Reacher Season 2 Release Date: When it Will Come Out? 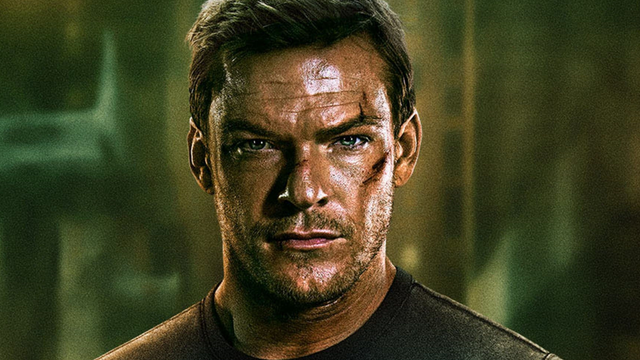 Reacher season 1 came out on Amazon Prime in 2022. It was based on the book by Lee Child about Jack Reacher. Reacher was renewed for a second season just three days after it came out on the streaming service. After two action movies with Tom Cruise, this is not the first time we’ve seen Jack on the big screen. Reacher, the TV show, on the other hand, gives the character a whole new look. Alan Ritchson plays the part.

Nick Santora, who has been nominated for an Emmy, wrote the first season’s script. In season 1, the former soldier fought against corrupt police officers, politicians, and businessmen after being wrongfully convicted of murder.

As soon as it came out in the US and around the world, the first thriller series quickly became one of the top five most-watched shows on Prime Video. Reacher got a second season, which doesn’t come as a surprise, and that’s what we’re here to talk about.

Here’s what we know so far about when Reacher season 2 will come out and other details.

Reacher’s second season was ordered by Amazon on February 7, 2022, just a few days after the first season came out. Amazon has not yet said when Season 2 will start, though. Based on how streaming shows usually come back about a year after the last season, we think Season 2 will come out in the first half of 2023. Season 2 is now being filmed.

Wh Could be in the Cast of Reacher Season 2?

Alan Ritchson will definitely be back as the main character in Reacher season 2, and that’s a fact.

We know that Ritchson is getting ready for the next season because he has gotten even more ripped. In a Men’s Health article, the actor looks very ripped, so we feel bad for anyone who crosses him in season 2.

Reacher’s childhood memories were shown in flashbacks, based on some of Child’s short stories and played by Maxwell Jenkins. If more of those memories are shown in season 2, that could leave room for him to come back. 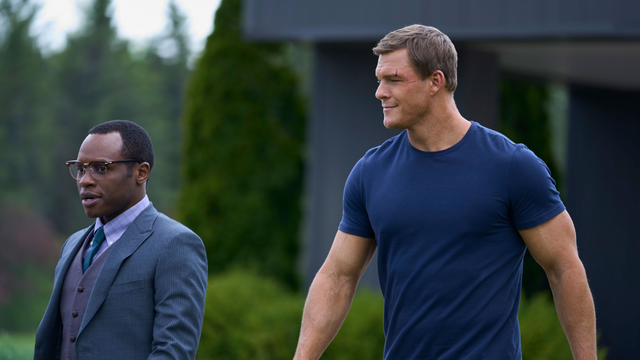 Reacher season 1 stayed true to Killing Floor, but they brought in Jack Reacher’s friend Frances Neagley (Maria Sten) earlier than the books did so they could learn more about his past.

In an interview with the Metro, Lee Child said, “We brought in Neagley, who was Reacher’s old sergeant and is basically his best friend. In later books, she shows up. She isn’t in the book Killing Floor, but we added her to try to show more of Reacher’s personality. This meant that more characters could be introduced earlier than viewers might have expected.

READ MORE:- The Meg 2 Release Date: Is It Renewed or Cancelled?

Lee Child, who wrote the Jack Reacher books, also had a quick cameo in the season 1 finale of Reacher. He also had cameos in both Jack Reacher movies, so it wouldn’t be too surprised if he showed up in later seasons. We’ll have to wait and see if anyone else on the cast is as good as Reacher.

What Will Happen in the Reacher Season 2?

The first season of Reacher was about Jack trying to find out who killed his brother, and by the end of the last episode, the case was pretty much over.

Now that the mystery has been solved, Reacher decides to leave Margrave and look for something new, even though Roscoe had hoped otherwise. She tells Reacher, “If you get lost and come back, give me a call.” She then gives him a chocolate wrapper with her number on it. 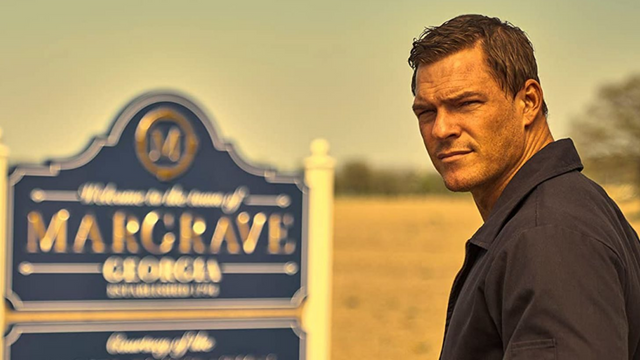 After he says his goodbyes, Reacher buries a medal that means a lot to him where his brother is buried. Then, after wiping away his tears, he starts hitchhiking to new places.

The first season was based on the first Jack Reacher book, Killing Floor. The second season will be based on the eleventh book, Bad Luck and Trouble, which is a big jump ahead.

Back in February, the show’s boss, Santora, told TV Line that fans shouldn’t always expect them to go in order, so the decision to jump ahead isn’t all that surprising.

When Radio Times asked Child which book could be turned into a movie next, he said, “I haven’t read the books. I wrote them down. I’ve never read them again. I know about them because of what other people say about them. And some of them are really well-known.

“I thought the best thing about the first season was how Reacher’s relationships with other people helped him feel less lonely. I’d like to see more of that. And in that way, there are two or three books that really stand out. So perhaps one of those.”

Is There Trailer for Reacher Season 2?

As we know there is no official announcement on Reacher Season 2. So there is no trailer yet. You can watch the trailer for season first of Reacher below.

Most of the things have been provided to you in the above article which includes the release date updates of the series. As soon as the release date or any update is going to come regarding the season you all would be shared. What is your thought regarding Reacher Season 2, let us know in the comment section below. For more information visit our website editorials24.com and stay tuned for more and more updates and details.

What is the Review of Season 1 of Reacher?

We liked how Reacher was turned into a TV show, and we especially liked how Ritchson was chosen to play Reacher. Even though there were things that could have been done better, we flew through the episodes. Also, it’s essential to know that we thought the show got better as the season went on, but we could only watch the first five episodes for review. Here’s what we thought.

Where Can I Watch the movie Reacher?