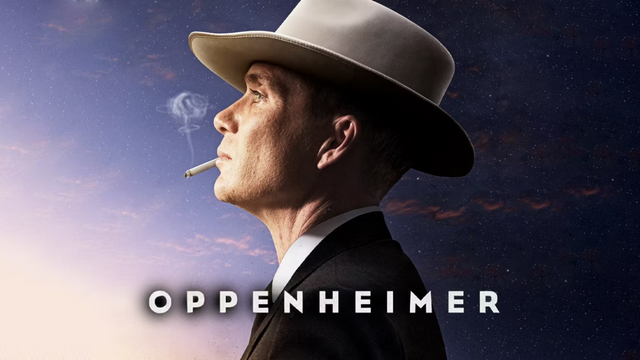 Christopher Nolan’s next movie, Oppenheimer, will be shown in theatres next summer. The movie tells the story of J. Robert Oppenheimer and his work on the atomic bomb. It is based on the book American Prometheus. Like many of Nolan’s other movies, this one will have scenes shot with IMAX cameras, including black-and-white footage.

The film is also notable because it was the first to come out after Nolan broke ties with Warner Brothers. After all, the studio put out movies in theatres and on streaming services at the same time during the pandemic. Here is everything you need to know about the Oppenheimer movie, like when it will come out, a trailer, and more.

The current release date for Oppenheimer is July 21, 2023. Since the movie has been in production since late February 2022 and there haven’t been any problems yet, it’s unlikely that will change. 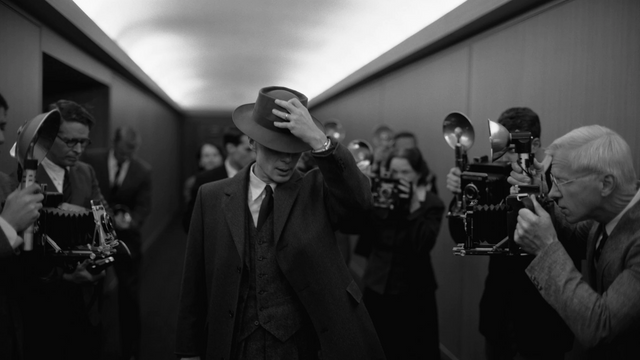 We know a lot about the planned release because of Nolan’s deal with Universal. The man who made Inception doesn’t mess around when it comes to the art of projection. The Hollywood Reporter says that Nolan had very high standards for the war movie.

They include a theatre window of at least 100 days and three weeks before and after when Universal won’t release any other movies. If you want to watch a Universal movie in July, you’re going to watch Oppenheimer.

Who Is In the Cast of Oppenheimer?

Cillian Murphy will play the title scientist, and Emily Blunt, Robert Downey Jr., Florence Pugh, and Matt Damon will also be in the movie.

Because there are so many Hollywood stars in the movie, it would be easier to tell you who isn’t in it. See the list of everyone who is in the movie below.

What Will Happen in Oppenheimer?

The movie Oppenheimer is a biopic based on the book American Prometheus by J. Robert Oppenheimer. 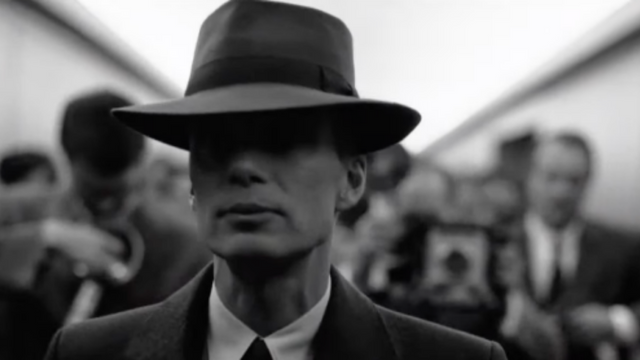 In case you didn’t know, Oppenheimer is often called the “Father of the Atom Bomb.” He was a key part of the Manhattan Project, a multi-national experiment that created the first nuclear weapons used to end World War II.

This story would be exciting enough on its own, but Oppenheimer’s life wasn’t just about theoretical physics and making weapons that could kill a lot of people. Oppenheimer’s marriage was rocky, and he had an affair. Because he was friends with people in the American Communist Party, he became a target of McCarthyism. That is a lot of life to capture on film!

Is there any Trailer for Oppenheimer?

On December 18, 2022, the first full trailer for Oppenheimer came out. You can watch it right here.

The trailer shows a lot of Cillian Murphy, which is always a plus, and it also shows the bomb he is making and how much it could change the world.

Most of the things have been provided to you in the above article which includes the release date updates of the series. As soon as the release date or any update is going to come regarding the season you all would be shared. What is your thought regarding Oppenheimer, let us know in the comment section below. For more information visit our website editorials24.com and stay tuned for more and more updates and details.

Is the Movie Oppenheimer in Black and White?

“Oppenheimer” by Christopher Nolan is the first black-and-white IMAX movie, and it shows atomic explosions without using CGI. The eagerly awaited Christopher Nolan historical epic “Oppenheimer,” which is set to come out in theatres on July 21, 2023, has a glossy cover from the magazine Total Film.

Do They Still Make Movies About Oppenheimer?

Between September 2021 and April 2022, a lot of the main cast members signed on. Pre-production started in January 2022, and filming started at the end of February 2022 and ended in May of that year. It uses both IMAX 65 mm and 65 mm large-format film. Parts of it were shot with IMAX black-and-white analogue photography.