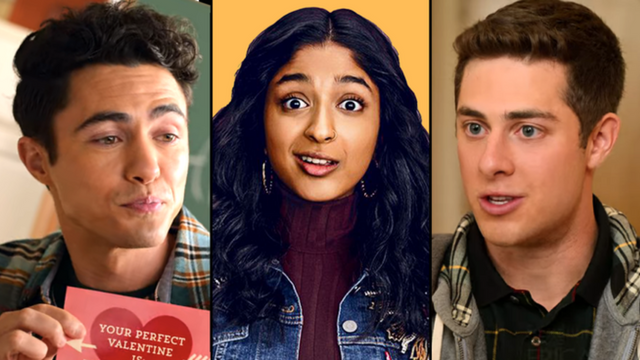 When will the fourth season of Never Have I Ever come out? When the third season of the Netflix show about Devi and her friends at Sherman Oaks High School came out in August 2022, it was a bittersweet moment. The show’s creator and executive producer, Mindy Kaling, also said that the fourth season would be the last.

Fans are eager to find out what happens next after season 3 ended on a steamy cliffhanger between Devi and Ben. The good news is that you can find out everything you need to know about when season 4 of Never Have I Ever will come out and more right here.

Never Have I Ever Season 4 Release date

Netflix has confirmed that season 4 of Never Have I Ever will come out in 2023, but no exact date has been given. There’s a good chance that the show will come out in early 2023. Filming for the TV show ended in August 2022, so all that’s left is post-production before the new show comes out. 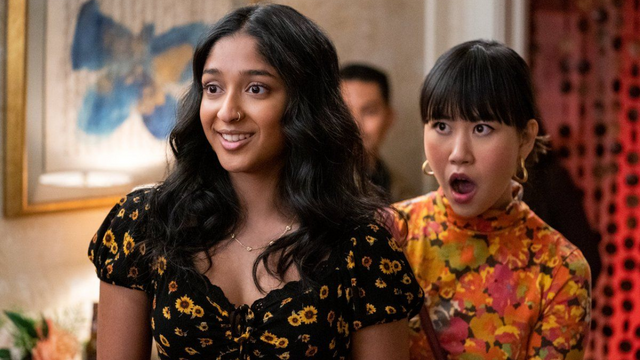 The official Twitter account said in September 2022 that season 4 was coming “soon.” The show has always come out in the spring or summer, but we don’t think it’s too much of a stretch to think it could come out in the first couple of months of 2023.

Who Could be in the Cast of Never Have I Ever Season 4?

Darren Barnet has confirmed in a video for Netflix that he will be back as Paxton even though he graduated in season 3. He said, “You guys didn’t think you could get rid of me that easily, did you?” This is great news for Team Paxton shippers. The video also said that Michael Cimino would join as Ethan, a new heartthrob who would make Devi’s life even harder. See the full list of actors below:

What will happen in season 4 of Never Have I Ever?

When season 3 ended, Devi looked like she was finally using that “free boink” coupon that her on-and-off boyfriend Ben had given her. It remains to be seen if they actually do it, but if they do or not, it seems like it will have a big effect on their relationship. 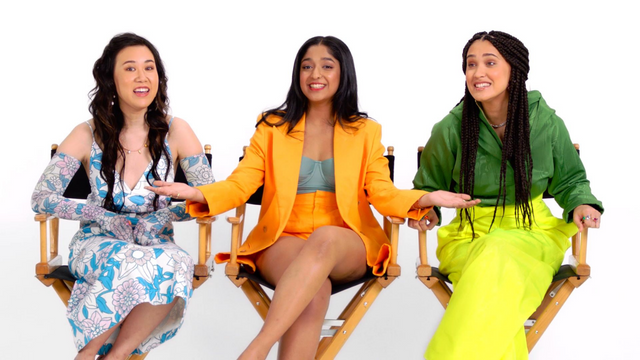 Since Paxton graduated in season 3, Devi may try to leave the love triangle behind and start a relationship with Ben. However, knowing Devi and knowing that Paxton is going to come back, we can expect the will-they-won’t-they fight to continue throughout the last season. This fight will be made even harder by the arrival of Ethan, another hot guy at school. Could this triangle of love become a… square?

A video teaser for the show also hinted at a wedding, but since the main characters are all teenagers, it’s more likely that Devi’s cousin Kamala or, in a more surprising turn, her mother Nalini will get married.

Even though Devi’s relationship with her mother has gotten better over the last three seasons, the family is still getting used to life after Mohan, Devi’s father and Nalini’s husband, died in a tragic accident.

So, their journey through grief is probably going to be a big part of the last season, along with all the chaos that comes with being a high school senior and making plans for the future.

Is there any Trailer for Never Have I Ever Season 4?

Most of the things have been provided to you in the above article which includes the release date updates of the series. As soon as the release date or any update is going to come regarding the season you all would be shared. What is your thought regarding Never Have I Ever Season 4 let us know in the comment section below. For more information visit our website editorials24.com and stay tuned for more and more updates and details.

Is Never Have I Ever Getting Season 4?

It has been confirmed that this is the last time we’ll visit Sherman Oaks High School. The show’s creator, Mindy Kaling, and Netflix said that season four will be the last in March 2022.

Where Can I Watch the Never Have I Ever?

Currently, you can watch “Never Have I Ever” streaming on Netflix, Netflix basic with ads.