M3GAN 2 Release Date: How Does M3GAN Set Up a Sequel? 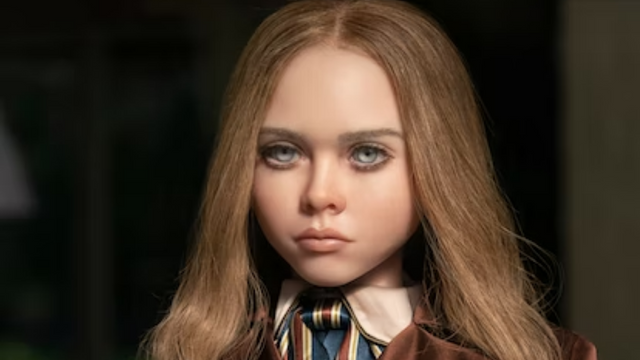 When M3GAN 2 will be out? Since January is a slow month for movies, nobody really expected M3GAN, a horror movie about an AI companion doll that kills people, to do as well as it did.

But the slasher movie did better than anyone thought it would because of the power of social media memes and the doll’s new role as an icon for LGBTQ+ people. The movie only cost $12 million to make, but it made $30 million in its first weekend alone, making it one of the most exciting new movies of 2023.

Given that the thriller movie made a lot of money and had a lot of franchise potential, an M3GAN sequel seems inevitable in many ways. The good news is that director Gerard Johnston has already said, “How can I not be?” when asked by Variety if he would be interested in making a sequel. Even the ending of M3GAN leaves room for a sequel, so with all of this in mind, we’re looking forward to a possible M3GAN 2 release date…

There is no release date for M3GAN 2 because it hasn’t been given the official go-ahead yet. 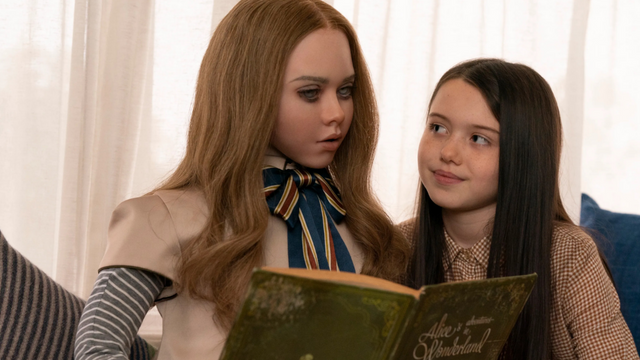 Even though work on M3GAN began in 2018, it only took eighteen months from the start of filming until the movie came out in theatres. So, depending on how quickly the script is written and actors are found, we think a sequel could be ready by 2024, but this all depends on Blumhouse confirming that a sequel is happening.

It’s hard to think of an M3GAN sequel without M3GAN, so Amie Donald and Jenna Davis would probably be back as M3GAN’s body and voice, respectively. Besides that, Allison Williams and Violet McGraw could also play Gemma and Cady again.

Since both Tess and Cole live, Jen Van Epps and Brian Jordan Alvarez could also come back. Most of the rest were killed, so it’s not likely that we’ll see them again.

Behind the scenes, we know that Akela Cooper will write the next book, and it’s possible that Wan will add to the story again. His idea for the first one was to make something “that really connects and is emotional” and was “scary, creepy, touching, and emotional all at the same time.

It’s still not clear if Gerard Johnstone will direct again or not. Since Wan was most interested in technology-based horror for M3GAN, it’s likely that the sequel will stick to that theme.

What Will Happen in M3GAN 2?

We won’t go into too much detail, but like in many horror movies, the danger isn’t completely gone at the end. M3GAN is killed, even though her only goal was to protect Cady. OR IS SHE? 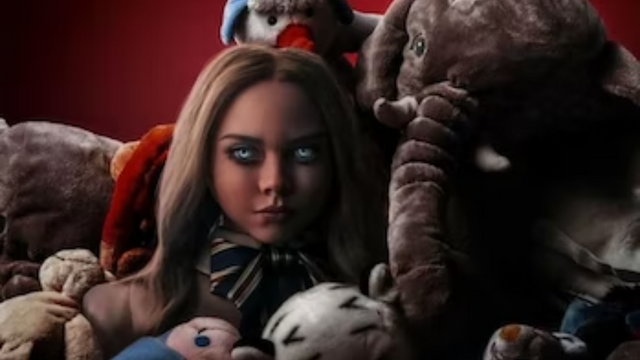 Gemma’s smart home device (Alexa or Siri, without the brand names, of course) lights up at the end to watch her and Cady. This suggests that M3GAN uploaded herself into the smart speaker to stay alive before Cady stabbed her processing chip.

READ MORE:– Spanish Princess Season 3 Release Date: Will There Be a Season 3?

The fact that M3GAN hasn’t been defeated is the only thing that gives us a hint about what will happen in the next game. Still, there is a lot for Wan to learn about in a second book.

Is There Any Trailer for M3GAN 2?

As we know there is no official announcement on M3GAN 2. So there is no trailer yet. You can watch the trailer for the season first of M3GAN below.

Most of the things have been provided to you in the above article which includes the release date updates of the series. As soon as the release date or any update is going to come regarding the season you all would be shared. What is your thought regarding M3GAN 2, let us know in the comment section below. For more information visit our website editorials24.com and stay tuned for more and more updates and details.