Loki Season 2 Release Date: Is It Happening or Not? 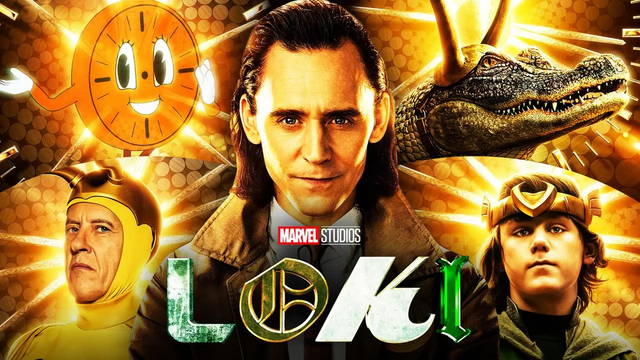 Fans of Loki should get ready for the trickster to come back. The second season of the sci-fi drama is now being filmed, and we now have a new trailer to prove it.

Later, Sylvie shows up with a group of Loki variants in what looks like a London record store. At the D23 panel, it was also announced that Ke Huy Quan would be joining the cast in a role that hasn’t been revealed yet.

Read on to find out more about Loki season 2, such as when it will be available on Disney Plus, who will be in it, and where the story could go next.

Michael Waldron, who was the head writer for the first season, signed a contract with Disney in January 2021 that gave him a role in Loki’s second season. 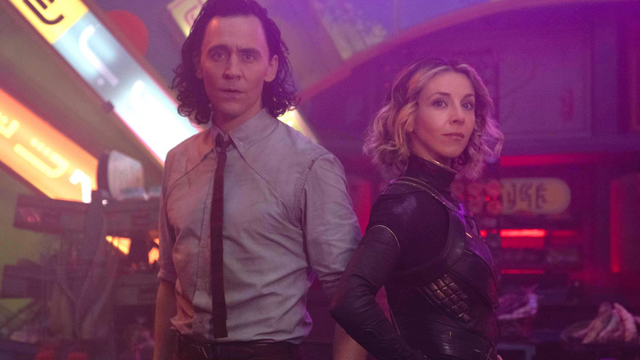 The second season was announced in the middle of the credits of the last episode of the first season, which came out in July 2021. Kevin Feige, President of Marvel Studios, made the announcement at San Diego Comic-Con 2022. Season 2 of Loki will come out in the summer of 2023.

Phase Five of the MCU will start on February 17, 2023, when Ant-Man and the Wasp: Quantumania comes out. The new season will be a part of Phase Five.

Even though we don’t know for sure when Loki Season 2 will come out, we think it will be around the middle of 2023. You can watch the first season of Loki on Disney+, which is also where the second season will be released.

Who Will Be in the Cast of Loki Season 2?

A lot of the cast will be back for season two, and Tom Hiddleston will play the title role again. Here is the list of the cast of Loki Season 2:

What Will Happen in Loki Season 2?

The end of Season 1 left a lot open for Season 2 to figure out. When fans last saw He Who Remains, he gave Loki and Sylvie two choices: kill him and watch as his versions destroy the Sacred Timeline, or let the timeline continue under the control of the Time Variance Authority. 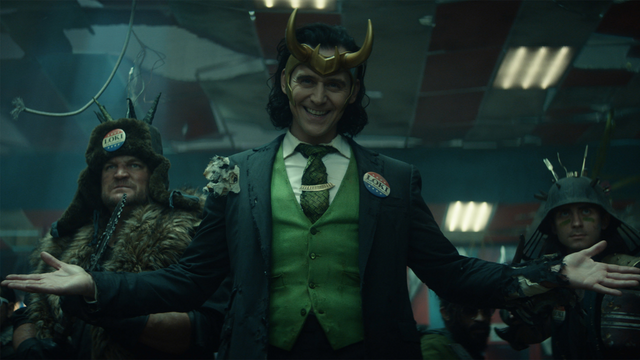 Sylvie, played by Sophia Di Martino, killed him as revenge for all the bad things that happened to her in her life. It seems that this caused the MCU timeline to split into the multiverse since Mobius said that “63 new branches” appeared almost right away. Tom Hiddleston has said that Season 2 will be about “the battle for the soul of the TVA.”

Some people thought that when the Sacred Timeline broke, it would have major effects. After Sylvie kills He Who Remains and pushes Loki through the time door, he ends up at a place called the Time Variance Authority, where no one knows him. The God of Mischief won’t be able to help this alternate reality TVA find a solution very well.

READ MORE:– Terrifier 3 Release Date: When It Will Come Out in Theatres?

The fate of the TVA employees, who were all pulled from their timelines and made to forget their old lives, was also left for Season 2 to show. Fans still don’t know about Ravonna Renslayer’s promise to Mobius that she would go look for “free will.” In its six new episodes, Loki Season 2 will take a big step into the unknown. The Multiverse will be fully established, and a war is about to start.

Is There Any Trailer for Loki Season 2?

We do not know anything about when we’ll get a trailer, so we think it will be a while. We might be able to see new footage as early as Disney’s D23 expo, where a lot of news about the future of the Marvel franchises is usually shared. A full trailer isn’t likely to come out until about a month before the show comes out.

You can watch the trailer for the season first of Loki:-

Most of the things have been provided to you in the above article which includes the release date updates of the series. As soon as the release date or any update is going to come regarding the season you all would be shared. What is your thought regarding Loki Season 2, let us know in the comment section below. For more information visit our website editorials24.com and stay tuned for more and more updates and details.

Who Will Make Loki’s Second Season?

The second season of Loki is made by Marvel Studios, and Eric Martin is in charge of writing it. Justin Benson and Aaron Moorhead, who have already directed two episodes of another Marvel Studios show, are in charge of directing.

Where Can We Watch Loki?

Loki is an American TV show made by Michael Waldron for the streaming service Disney+. It is based on the same-named character from Marvel Comics and follows his adventures.