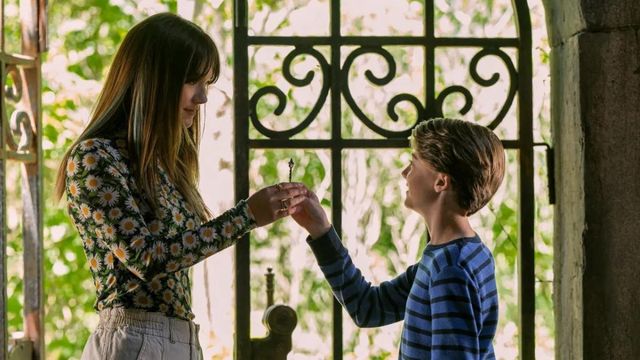 One of the most irritating cliches in television and film is foolish characters. Over the years, horror films have been notoriously awful at this, leading to infamous parodies such as Scary Movie. Similarly, this is used as a parodying device in comedies such as Dumb and Dumber.

The third season of Locke and Key, for example, takes the characters from Dumb and Dumber and transplants them into a serious fantasy drama. This lack of logic and explanation is the linchpin of every dilemma and difficulty our characters experience.

At times, you’ll be left scratching your head and yelling at the television, wondering what these individuals are doing. It becomes immediately apparent that any charm this program once possessed is long gone with this third season.

Now, idiotic characters acting crazily can be entertaining as a “so awful it’s good” type of show, but Locke & Key has no redeeming qualities whatsoever.

Instead, the majority of the season is riddled with inconsistencies, enormous plot holes, contrivances, and characters who never develop or learn during the runtime. Bode would have to be one of the worst offenders in this case, though I’m trying not to give much away. What an adventure this child has experienced!

From a charming, intelligent, and inquisitive child in the first season to one of the most irritating and aggravating characters in the entire series, expect plenty of boasting, arrogance, pouting, and gaslighting from this character. Similarly to the moral ambiguity in Hollywood, you will struggle to determine if this individual is a villain or a hero.

What is the significance of all this? I hear you say. After Netflix’s helpful review of season 2’s events, the new chapter of Locke and Key begins with the Locke family eager to get their lives back on track. 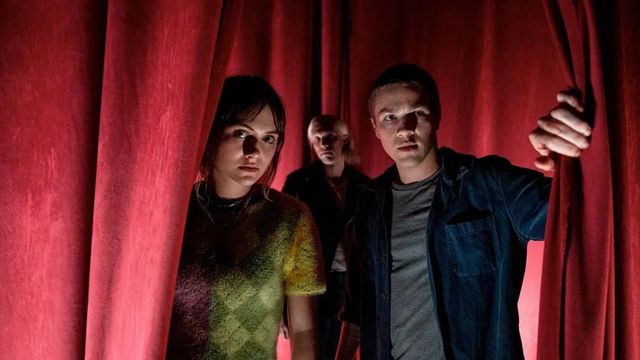 Tyler is out of town and unaware of the whereabouts of the keys, Nina is still in a will they/won’t they relationship with Josh, and Kinsey and Bode are still pondering Locke’s house while waiting for the main narrative to resume. And it does so as Episode 1 approaches.

This year’s principal antagonistic threat is Captain Gideon, who is hell-bent on acquiring every single key within the mansion. In order to accomplish this, he employs the power of the Well to summon a number of his lackeys to carry out his orders and assault Locke House.

Along the trip, Bode and the group encounter various challenges, the majority of which they have caused themselves. Nina nearly kills Bode in episode 1 by abandoning him while using a new key. A snow globe traps him in the chilly environment. Now, we learned in season 1 that these keys are quite dangerous and should be handled with caution.

In season 3, all of this is thrown out the window, since the scenario I just described is a repeating cliche throughout the series, as Bode discovers multiple new keys that drastically alter the show’s dynamic… And without regard for the consequences of his conduct, he rushes in headfirst.

A couple of late world-altering additions are handled with about as much care as a toddler with a shotgun. It is truly very remarkable how drastically these affect the story’s integrity. 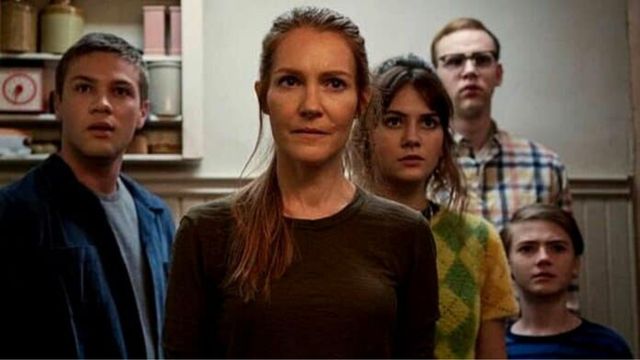 Despite the fact that the keys are intriguing, season 3 is quite dull and progresses at a slow pace. A whole episode is devoted to Duncan’s wedding, after which he completely disappears from the plot, save for a conveniently informative voicemail late in the game.

In the meantime, there is a sudden plot twist, a lack of action in the middle of the chapters, and, to top it all off, the final episode flies through the antagonistic threat with such speed that you feel like you’re on a theme park ride before the hydraulics are slammed on and you’re propelled around the final curve and back to the station.

Locke & Key is one of those shows that is truly watchable in a single sitting. The characters continue to be terribly foolish and make poor choices throughout the entire story, but the keys are such an original and intriguing concept that you’ll persist with it in the hopes that it improves. Except for a few aesthetically attractive moments late in the film, it does not. When you complete this season and take a step back, you realize exactly how horrifically bad this season has been. And it saddens me to say this because I adored the first two seasons.

These were not devoid of issues, but they were easily overlooked in light of the creativity and visual flair on display. In the third season’s penultimate episode, we get a taste of the same flair. I can’t help but feel that if this series had experimented a bit more with its aesthetic style, it might have been able to conceal the incomprehensibly idiotic and unstable people in its forefront.

Locke and Key conclude its third season by torching everything in its wake. This tale is filled with flaws, from the worldbuilding and narrative structure to the characters and plot holes. There are a few memorable moments, but overall, the season falls far short of expectations.

Will Locke and Key Be Returning for a Fourth Season?

Sadly, we now know that Locke & Key will not return for a fourth season (which, honestly, we should have known after Netflix’s declaration months ago).

Why Was There Whispering at the End of Locke and Key?

In the last moments, the soundtrack cuts off as the camera zooms in on the Keyhouse’s front doors, and we hear the spooky muttering again, implying that there are still further keys banging around the premises.

What Do Locke and Key’s Ending Mean?

Nina, Kinsey, Tyler, and Bode (Jackson Robert Scott) conclude that the only way to permanently sever the link between their world and the dark dimension is to toss all the magic keys they’ve been using for three seasons into the portal.