Kraven the Hunter Release Date is Confirmed by the Sony! 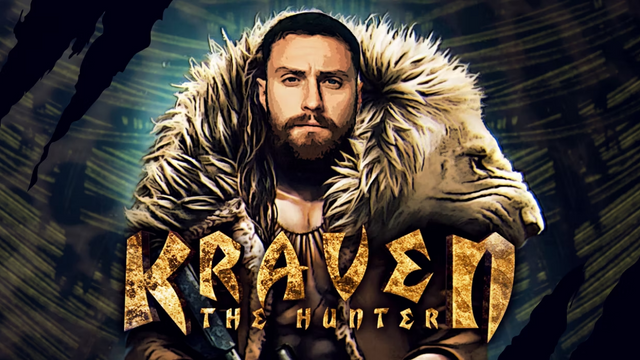 Here is all the information we currently know about Kraven the Hunter, a new Spider-Man spinoff, including its release date, cast, narrative, and other specifics. Since Kraven, the Hunter is one of the slightly less well-known Spider-Man villains, J. C. Chandor’s Spider-Verse movie on him was unexpected.

Sony appears to be hoping for another smash, though, given how well-liked the Venom movies have been, both ironically and unironically. We can only hope that it will surpass Morbius in quality.

There is a tonne of news around the forthcoming Marvel villain picture, which has nearly completed filming and was totally shot on location. Here is everything we know about the movie, including its release date, cast, and plot.

Kraven the Hunter will be released on October 6, 2023, according to Sony. The project was originally scheduled to be released in January but was recently delayed.

Despite the movie’s first announcement in 2018, production didn’t start until March 2022. Following the completion of filming in June 2022, Aaron Taylor Johnson said that the movie had been totally shot on location.

Who Could be in the Cast of Kraven the Hunter?

In the upcoming Spider-Man spin-off, stars other than Aaron Taylor-Johnson will also make an appearance. It’s exciting to learn from Variety that he has been signed for numerous films with the same character, in addition to this solo appearance. 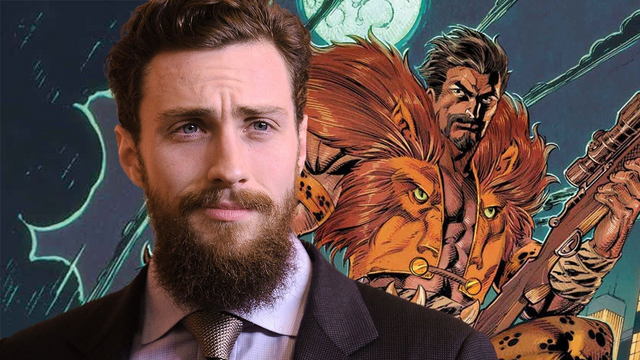 We already know that Fred Hechinger (The Fear Street trilogy, The White Lotus) will appear alongside his portrayal of Kraven. Although it hasn’t been officially confirmed, he’s supposed to be playing the Marvel comic character Chameleon, a master of disguise.

We also know that Ariana DeBose from West Side Story is present and is said to be portraying Calypso, a sorceress and potential Kraven love interest.

Christopher Abbott (Possessor, The Sinner) and Oscar-winning actor Rusell Crowe (Gladiator, Les Miserables) are also involved, though we don’t know much about their characters either. According to rumours, Crowe will portray Nikolai, Kraven’s father, while Christopher Abbott will play “The Stranger,” the movie’s main antagonist.

What will happen in Kraven the Hunter?

We don’t really know the exact details of the Kraven the Hunter movie’s plot, much like we don’t know much about the casting. It is anticipated that this next film will serve as an origin narrative for Aaron Taylor-portrayal Johnson’s character, similar to Morbius and Venom.

We’ll make sure to update this section of our guide as soon as we have more information. We do know that it takes place in the same world as Venom, Morbius, and other planned Sony Spider-Man films like El Muerto and Madame Web (with Dakota Johnson).

Is there any Trailer for Kraven the Hunter?

A Kraven the Hunter trailer has not yet been made available by Sony. But given that the release date in January 2023 is drawing near, we anticipate that something will appear soon.