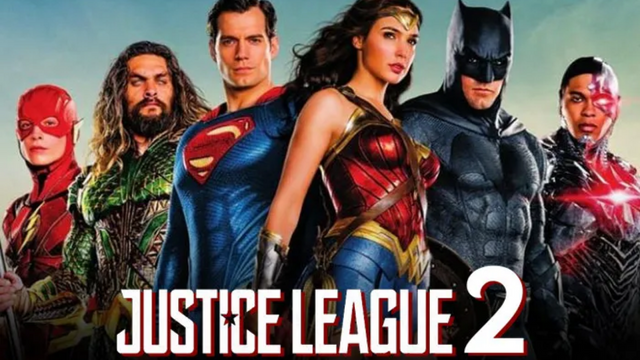 The Justice League’s journey to the big screen has been interesting. The 2017 DCEU movie was panned by critics, who didn’t like how the story was shortened and how the villain was made with CGI.

The studio finally gave in, and Zack Snyder’s Justice League came out in 2021 with all of its parts. But the epic adventure movie leaves a lot of room for a sequel since Darkseid is waiting on the other side of the Boom Tube even though the team beat Steppenwolf. So, what do we know about the release date of Justice League 2?

Alright, let’s start with the bad news. Justice League 2 is not being made by Warner Bros., Yes, we know this whole article is about the sequel, but unfortunately, the studio isn’t interested in continuing the story and just recently (July 2022) said it has no plans to continue the Snyderverse. 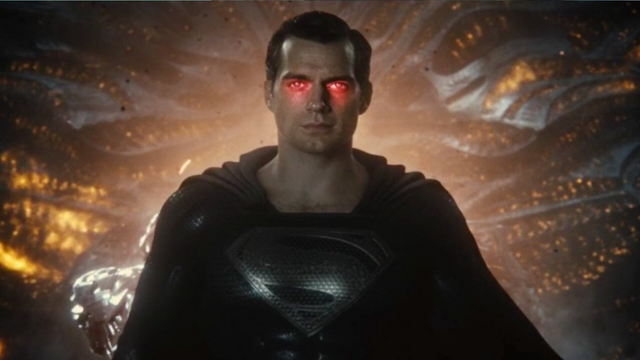 WarnerMedia CEO Ann Sarnoff told Variety in March 2021 that they were glad Snyder was able to finish his trilogy, but that was it. “It’s great that they like Zack’s work, and we’re grateful for all that he’s done for DC. We’re just so glad he was able to get his version of “Justice League” made because that wasn’t supposed to happen until about a year ago.

She also said, “With that, his trilogy is finished. We’re glad we did this, but we’re even more excited about what we have planned for all the DC characters with multiple sides that are being made right now.”

Aquaman and the Lost Kingdom, which stars Jason Momoa and is directed by James Wan, is currently being made. So it looks like the DC Extended Universe is still doing well.

Who will Be in the Cast of Justice League 2?

Justice League 2 has no actors or actresses. Sorry, we just couldn’t help ourselves! But if Warner Bros. had made the sequel, it seems likely that most of the main cast would have come back for the second part, and Ray Porter would have probably played Darkseid again.

Wayne T. Carr was supposed to take over as the John Stewart Green Lantern at the end of the Snyder Cut, but Warner Bros. had other plans for the character, which is why Martian Manhunter shows up to talk to Bruce Wayne instead. 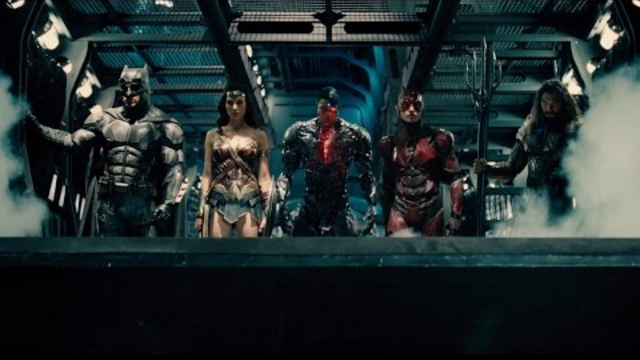 Ray Fisher’s return as Cyborg wouldn’t be a sure thing, though, because he has accused Warner Bros. executives and director Joss Whedon of racism and abuse for how they treated him during the reshoots of the first movie. Fisher was supposed to be in The Flash movie with Ezra Miller, but after he wrote a long statement about the situation on Twitter, it seems like he’s been kicked out of the Cyborg role for good.

In the last episode of Peacemaker, a spin-off of Suicide Squad that starred John Cena, we also got to see the Justice League in action. Jason Momoa and Ezra Miller, who play Aquaman and The Flash, showed up in person and made a joke about some rumours about Aquaman.

What Will happen in Justice League 2?

Since Warner Bros. isn’t making the sequel, this next part might be a little sad, since we already know a lot about what Zack Snyder had in mind for Justice League 2 and 3.

In interviews, before the Snyder Cut came out, the director talked about what the fight against Darkseid would have been like. Snyder told Inverse that Darkseid would have killed Lois Lane to break Superman’s will by brainwashing him with the all-powerful Anti-Life Equation, which is a tool that would let the bad guy control the whole galaxy. 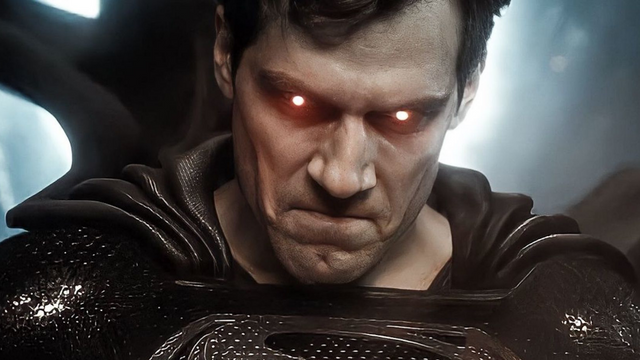 So, with Superman as the main bad guy, a “ragtag” Justice League would try to steal another Motherbox (cosmic technology from Darkseid’s planet, Apokolips) so The Flash can go back in time and stop Lois from dying.

Snyder said, “So basically, in the alternate-future movie, we would have been in this world after Superman called the Anti-Life Equation.” “The team knew that the only way to fix the world was for Flash to go back in time and tell Bruce that Lois needed to be saved.”

Then, Ben Affleck’s Batman would have died to save Lois, which would have kept Superman on the good old path of truth, justice, and the American way. This would have set up Justice League 3’s final showdown with Darkseid.

Is there any Trailer for Justice League 2?