Indiana Jones 5 Release Date: When It Will Be Released in Cinemas? 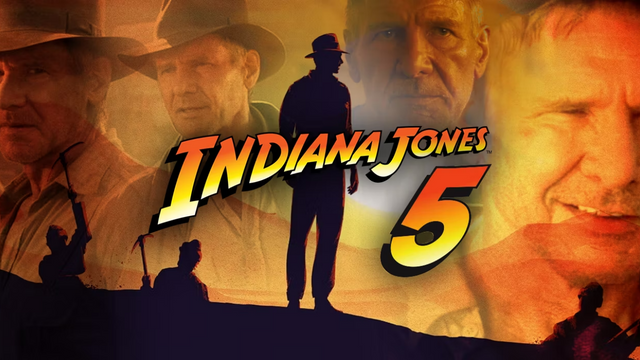 This American action-adventure series has been a big hit for a long time. The Indiana Jones movie series is back with a long-awaited fifth instalment called “Indiana Jones 5.” Fans around the world were surprised to hear this news.

Indiana Jones and the Kingdom of the Crystal Skull, the fourth movie in the series, came out in 2008 and was a critical and commercial success, making $US 790 million around the world.

After more than a decade, the fifth film in the series, Indian Jones 5, is almost ready to come out. It is currently in production and will be out in the next year.

Who is in the Cast of Indiana Jones 5?

Harrison Ford, whose name is synonymous with Indiana Jones, will, of course, be in the hat again. Mangold has even been putting an end to rumours that another character would “replace” Indy at the end of the movie.

John Rhys-Davies will also be back as Sallah for the first time since Indiana Jones and the Last Crusade. This was shown in the trailer. 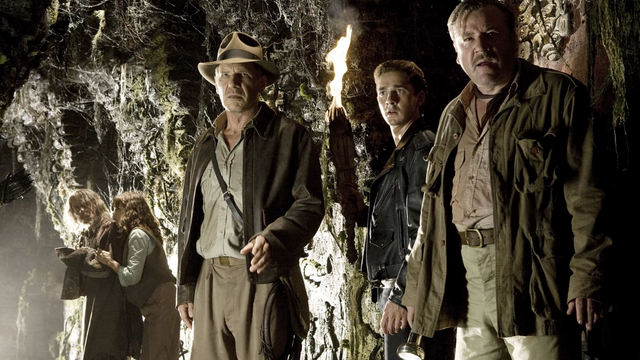 Phoebe Waller-Bridge plays Indy’s goddaughter Helena, who is a “mystery and a wonder,” according to the star. Her performance was inspired by Barbara Stanwyck’s role in the 1941 comedy The Lady Eve.

In the fifth movie, the bad guy is Voller, played by Mads Mikkelsen. Voller was loosely based on Wernher von Braun, a Nazi who became a NASA engineer, and Klaber is played by The Predator star Boyd Holbrook.

Stars of Marvel movies Thomas Kretschmann and Shaunette Renée Wilson are also in the new movie. It has also been confirmed that both Toby Jones and Antonio Banderas will be in the movie, but their roles are being kept secret for now.

Behind the scenes, it has been confirmed that legendary composer John Williams will score the movie again, continuing the journey he started with Raiders of the Lost Ark 40 years ago.

Marion Ravenwood, whom Indy liked in Raiders of the Lost Ark and Crystal Skull, might not be in the next movie. Karen Allen was involved with the film early on, but she didn’t hear from anyone when Indiana Jones 5 was announced in 2016.

Mark Hamill has surprised everyone by putting himself out there as a possible bad guy in the fifth movie. We think that, even though that’s what he wanted for the new movie, that hasn’t happened.

What is the Plot of Indiana Jones 5?

Even though the details of the story are kept secret, we can figure out a few things so far. We think the movie takes place in the 1960s or early 1970s because of the time gap. There have been rumours that the movie might be about the space race since it takes place at this time.

Set photos and videos have shown Ford as Indy fighting Nazis again, but we don’t know if that will be the main focus of the movie or if it will be a flashback. The dots on Ford’s face, which are used by visual effects teams to digitally make actors look younger after filming, are a big sign that the scene is a flashback. 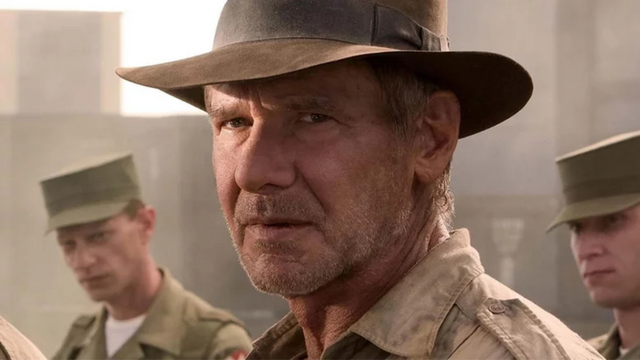 Photos have also shown us where one of the scenes was shot: Bamburgh Castle on the northeast coast of England. Several movies, like Elizabeth, The Last Kingdom, and A Connecticut Yankee in King Arthur’s Court, have used the castle as a place to film.

The most recent set photos show Waller-Bridge wearing clothes from the late 1960s and early 1970s, which suggests that the film’s main setting could be 1969. We’ve also heard that the movie takes place during the Moon landing, which is another reason to think that it takes place in 1969.

Most of the things have been provided to you in the above article which includes the release date updates of the series. As soon as the release date or any update is going to come regarding the season you all would be shared. What is your thought regarding Indiana Jones, let us know in the comment below. For more information visit our website editorials24.com and stay tuned for more and more updates and details.

What Makes Indiana Jones So Unique?

Indiana Jones is a laid-back adventure that always has a funny line or scene to lighten the mood when things get too serious.