Heartstopper Season 2 Release Date: When Will the New Season Premiere on Netflix? 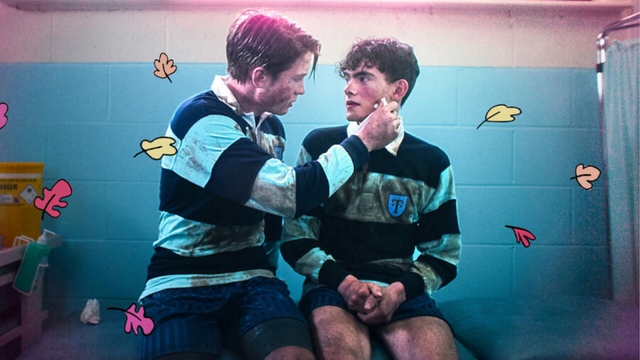 Heartstopper is a romantic teen drama on Netflix that is based on Alice Oseman’s graphic novel of the same name. Joe Locke and Kit Connor play Charlie Spring and Nick Nelson, respectively, and the story is about how their friendship grows into something deeper and stronger over time. So, the movie soon changes their journey into that of a gay couple coming to terms with who they are.

As soon as this British comedy-drama was available on the official streamer, it got people’s attention. Its popularity was definitely growing by leaps and bounds, so much so that the show was picked up for two more seasons only a short time after it started.

Read on for all the information you need about Heartstopper’s second season.

Yes, Netflix has said that Heartstopper will come back for a second and third season.

“To those who have fallen in love with Nick & Charlie, cried watching Alice Oseman’s magical story brought to life, or felt represented for the first time on-screen, I am elated to announce… Heartstopper has been renewed for TWO MORE SEASONS!”- the post revealed.

To those who have fallen in love with Nick & Charlie, cried watching Alice Oseman’s magical story brought to life, or felt represented for the first time on-screen, I am elated to announce…

Heartstopper has been renewed for TWO MORE SEASONS! 🍂 🍂 https://t.co/m3LbFiV8v6 pic.twitter.com/Dyc4MBjQaV

Netflix has made it official that the romantic comedy for teens will be back in 2023. But if we guess based on how long it took for the first season to come out after filming ended, we can expect the second season to hit the official streamer in late 2023. 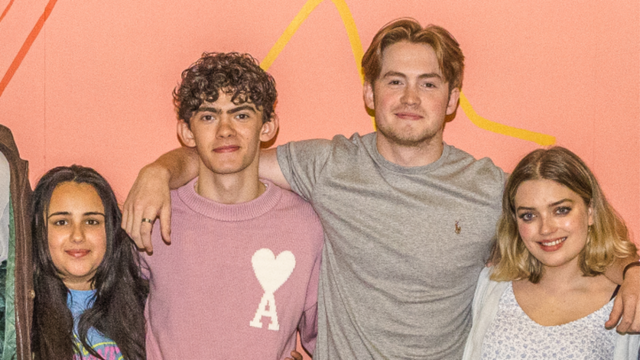 Season 1 took almost a year to come out after filming ended. We don’t think we’ll have to wait that long for season 2, though, as we’ve already said. Dexerto says that the second season of Heartstopper should be on Netflix in April 2023.

Who Is in the Cast of Heartstopper Season 2?

The following actors are likely to play their roles in season 2 of Netflix’s Heartstopper:

What is the Expected Plot for Heartstopper Season 2?

As we’ve already said, the first season of Heartstopper is based on the same-named graphic novel, so we can expect the next season to do the same. Here is the official book summary of the second season, which comes from Amazon:

“Charlie didn’t think Nick would ever like him back, but now they’re officially a couple. Nick has even worked up the courage to tell his mother that he is gay. But coming out doesn’t happen all at once, and Nick and Charlie are trying to figure out when they should tell their friends they’re dating. During a school trip to Paris, it gets even harder for them to hide their sexuality from their classmates. Nick and Charlie will need each other more than ever as their feelings for each other grow. 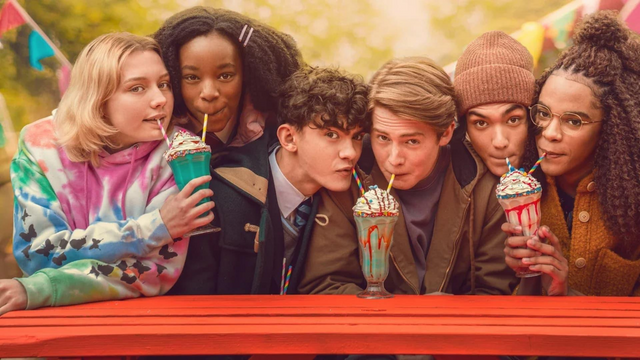 Based on how the story goes in the graphic novel, season 2 will likely be about Nick’s older brother David, who is homophobic and doesn’t like that his younger brother is bisexual. People can also expect to see more of Mr. Ajayi, who supports Charlie.

What’s on Netflix also says that season 2 of Heartstopper will show “Charlie’s struggle with an eating disorder and his mental health.”

READ MORE:- Vienna Blood Season 3 Release Date: Is It Confirmed or Not?

Season 2 is also likely to show how Nick and Charlie’s school reacts when they tell everyone about their relationship. When the couple comes out, will they face more homophobia?

Is there any Trailer for Heartstopper Season 2?