Gladiator 2 Release Date: When Will It Premiere? 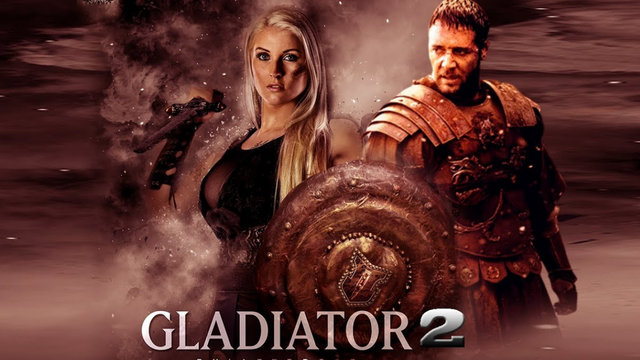 Gladiator 2 is the long-awaited sequel to the historical epic Gladiator after years of rumours and conjecture. The story of the Roman general Maximus was presented in Gladiator, which is regarded as one of the greatest films ever made. The action film, which was directed by Ridley Scott, followed the seasoned warrior as he was made to fight as a gladiator after being taken prisoner and sold into slavery.

The drama film explores themes of vengeance and stoicism in the face of tragedy, all while featuring stunning visuals and top-notch acting from an all-star ensemble.

Therefore, Gladiator 2 is under a lot of pressure as it attempts to duplicate the success of its multiple-Oscar-winning predecessor. Let’s not, however, jump the gun. What do we already know about the cast, the plot, and the release date of Gladiator 2?

The sequel’s official release date has not yet been determined, but according to The Sun, filming is scheduled to begin in May 2023, and it might be “ready” as early as 2024. 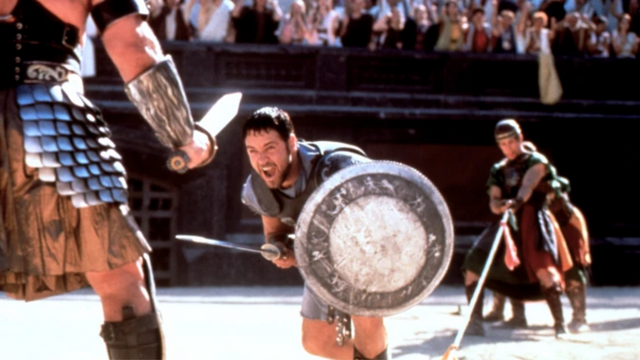 This has been building since 2018 and for a while, it seemed like it might never see the light of day, according to a source who spoke to the Bizarre section of The Sun newspaper.

But after deciding on a new script that seemed to invigorate them late last year, the production team really took off.

“Everything was up and running a few months later, and it is now fully operational.”

Who Could be in the Cast of Gladiator 2?

Paul Mescal is the only actor currently listed as being in the Gladiator 2 cast. According to Deadline, Spencer Treat Clark won’t be reprising his role as Lucius Verus since the primary role will be played by the actor who starred in the indie smash Aftersun and the television series Normal People.

The actor reportedly overcame strong competition from some of Hollywood’s biggest A-listers to land the part, including Miles Teller of Top Gun: Maverick, Timothée Chalamet and Austin Butler of Dune, Richard Madden of the MCU, and Game of Thrones alumnus.

Nevertheless, the most pressing concern surrounding the Gladiator 2 cast is probably whether Russell Crowe will make a cameo appearance. Although his character passed away at the end of Gladiator, it wouldn’t be entirely unexpected to see him again.

What Will Happen in Gladiator 2?

The Roman Empress Lucilla (Connie Nielsen) and her son, Lucius Verus (Clark), the nephew of Commodus, whom Maximus rescued from his uncle in the previous movie, will reportedly play major roles in the sequel’s plot. 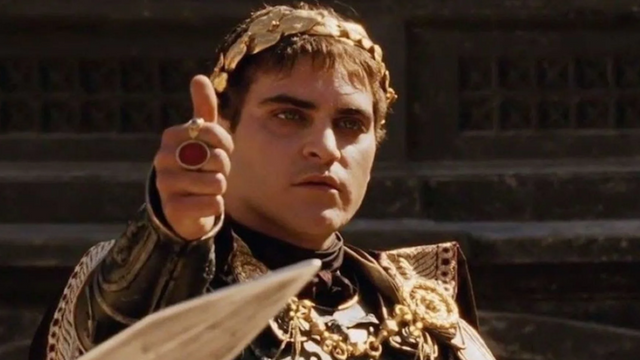 Producers Walter F Parkes and Laurie MacDonald shared a piece of exciting new plot information with HeyUGuys when discussing the sequel in 2019.

The plot picks up 30 years later… 25 years later, “Parkes made known. According to Parkes, the plot would begin with Lucius as a young adult in the Gladiator 2 timeframe.

Is there any Trailer for Gladiator 2?

No, a trailer isn’t ready yet; nevertheless, keep an eye on this page.