Ginny and Georgia Season 2 Ending Explained: Is Georgia in Custody? 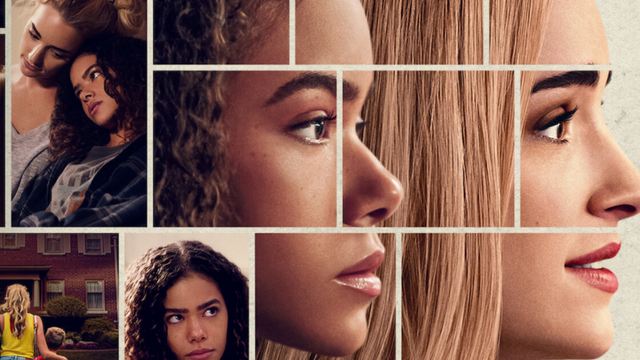 Why did Ginny and Georgia season 2 conclude the way it did? The Netflix series, which ran for ten episodes, had plenty of twists and turns throughout its course, with the stakes for the mother-daughter team being higher than ever.

Ginny and Georgia fans will have to wait almost two years to learn what happened after Ginny (Antonia Gentry) and her brother Austin (Diesel La Torraca) took off on a motorcycle after the teenager learned about her mother Georgia’s (Brianne Howey) murderous past. Season 1 of Ginny and Georgia will premiere in February 2021.

READ MORE:- Eternals Ending Explain: What Was the Final Secret of Eternals?

Paul and Georgia Ever Get Hitched?

Yes, Georgia and Paul do wed in the end. Throughout season 2, Georgia and town mayor Paul’s wedding is in jeopardy. Georgia discreetly cancels the wedding and intends to leave again with her children, but Ginny manages to quietly rebook the venue and persuade her mother to be open with Paul about her rocky life (leaving out the murdering part, of course). 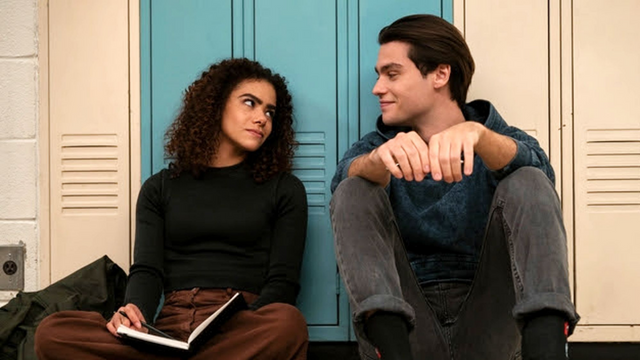 While Paul is unaware that Gil is chasing Georgia because he knows about her killing her ex-husband Kenny, this causes Paul to reprimand Gil and, ostensibly, get him off of her back once and for all. In the season finale, the couple gets married, and everything appears easy. At least until the dramatic climax.

Is Georgia in Jail?

At the conclusion of Ginny and Georgia season 2, Georgia is indeed arrested, but not for the offence you might anticipate.

Prior to meeting Georgia in season 1, we are aware that she murdered Anthony and Kenny for assaulting her and Ginny, respectively. She also killed Cynthia Fuller’s husband Tom Fuller in season 1 by smothering him. 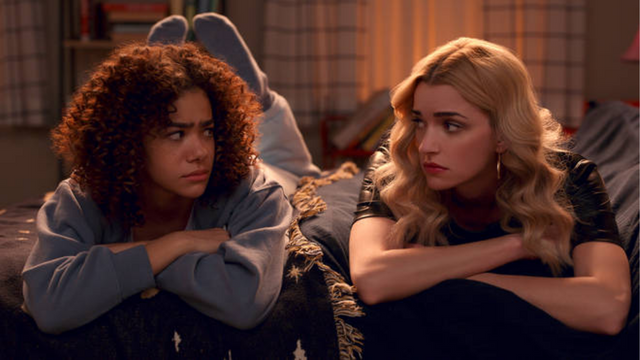 Although she only had her nine-year-old son, Austin, as a witness, it appeared that Georgia would get away with it given that he was already on his deathbed.

The fact that Georgia was the only person present when he died is the only thing the authorities believe connects her to the crime. Unless Austin spilt or they discovered some sort of proof Tom was suffocated, neither they nor the private investigator, Gil, could conclusively blame her for the killing.

READ MORE:– Treason Ending Explained: How Did the Story End for Adam?

In any case, considering that PIs Cordova and Gil have been pursuing Georgia for some time now, this arrest could result in the disclosure of her entire, homicidal background before season 3.

Do Ginny and Marcus have a Happy Ending?

Yes and no — Ginny and Marcus get back together, but their love life is temporarily put on pause. Ginny and Georgia’s friendship with the bad guy Marcus is a significant subplot in addition to Georgia being a black widow.

In season 1, she shatters her buddy group by admitting she had been seeing Marcus behind Hunter, her boyfriend. Her best friend Max’s brother Hunter is another complicating factor.

After a brief period of running away, Ginny returns to the community and offers Marcus the motorcycle she fled on. There is undeniable chemistry between the two, and they decide to make it official. However, when it becomes apparent that Marcus is dealing with depression, the couple decides to amicably end their relationship and remain friends, despite the fact that there is still undeniable chemistry between them romantically.