Fauda Season 4 Review: What Happened to Doron in Fauda? 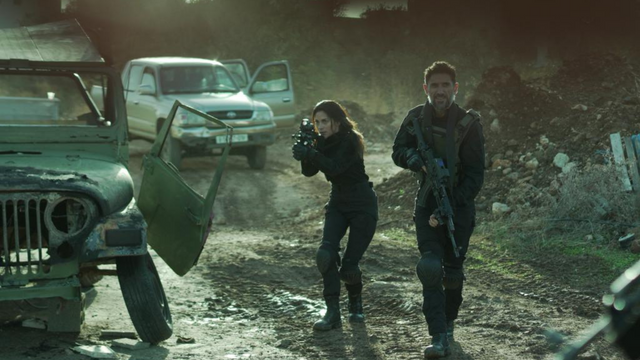 When Gabi flies to Brussels to see Omar, one of his spies who has infiltrated Hezbollah, the setting of this season moves to the Belgian capital. Doron travels with him as his personal bodyguard, but when Gabi encounters Omar, the situation flips and he is abducted and secretly moved.

It is now the responsibility of the Belgian and Israeli forces to locate Gabi’s hiding place. Parallel to this narrative is the story of Maya, a decorated Israeli police officer who is currently under investigation since Omar is his brother.

In the fourth season of “Fauda,” both the stakes and the canvas are substantially higher. The thriller series achieves success once again with a fascinating plot and various twists.

Despite its 12-episode length, “Fauda” is a gripping show that has all the elements to keep you interested. Each episode of the television program leaves you yearning for the following installment. It is a captivating plot with just the appropriate amount of emotion in the action.

The fact that this series has adhered to its central idea is its greatest strength. The plot has only progressed in the manner promised and proved in the first season.

The first episode of this series involves a robbery in which the proceeds will be used to fund terrorists. When one of them is caught, the Israeli Defense Force learns of a broader, more sinister plot. Omar, one of Gabi’s hired spies who has now penetrated Hezbollah, is now terrified for his life. Gabi reassures him and promises to see him soon in Brussels in order to ease his anxieties. 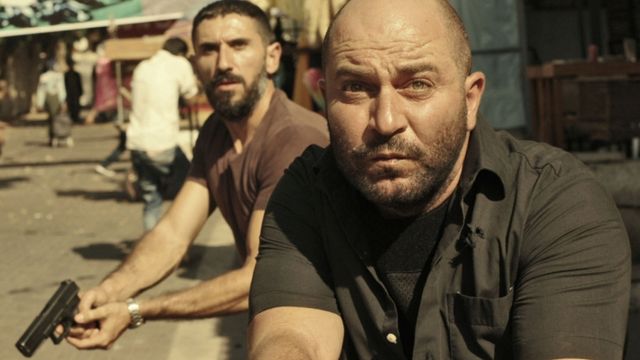 To maintain formality, Gabi appoints Doron as his bodyguard and departs for Brussels. Omar kidnaps Gabi at the meeting location and transports him to an unknown location.

In the interim, Eli, Nurit, Sagi, and Steve all join Doron in Brussels to save Gabi. This is paralleled by the story of Maya, a decorated member of the Israeli Police. Maya is suspended from the police department after it is discovered that Omar is her brother and that she has been secretly speaking with him.

Since a close member of the Defense Force is involved in the events of the fourth season of Fauda, when Gabi is captured by Hezbollah, all hell breaks loose. The encounter has a significant impact on Doron, and all of his faults are exposed.

When he meets Dana, he is agitated and speaks bluntly. Steve, Eli, Nurit, and Sagi are affected by the tragedy, and they are desperate to locate him at any cost.

The portrayal of Doron in the series, both personally and professionally, is captivating. The creators have done an excellent job of conveying human emotions and frailties while retaining an acceptable level of suspense. In the series, Doron emerges from his forced retirement to confront an established adversary.

Even in the fourth season, the show’s creators, Lior Raz and Avi Issacharoff are in complete control of the plot, and their ambitions have only grown.

This is precisely why the mission presented in the current season is also the most ambitious. The success of Fauda can also be attributed to the fact that the action never ceases and something always seems to be occurring.

This just maintains spectator interest. Even if you have missed previous seasons of “Fauda,” you will still be able to appreciate the current season. This time, the Israeli Defense Force directly and methodically engages Hezbollah. Although they are two separate shows, “Fauda” and “Homeland” share commonalities in their overarching plots.

Once more operating at full speed, Lior Raz’s performance as Doron is outstanding. Other performers deliver heartfelt performances, but Amir Boutros as Omar and Lucy Ayoub as Maya stand out as the most memorable characters of the season. 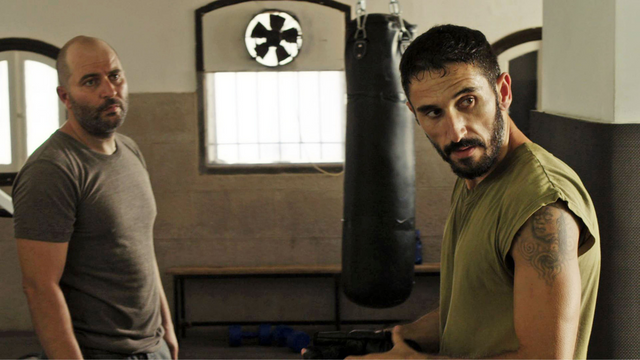 They both play crucial roles in the narrative and represent their roles perfectly. You can be entertained by “Fauda’s” actions, workplace humor, sinister plots, and terrorist organizations. It is a series in which nothing is real, yet you tend to believe it anyhow. “Fauda” was and remains a thrilling ride.

What Happened Between Doron and Fauda?

Superb drama. Both sides of the Israeli-Palestinian conflict are depicted accurately. The plot is solid and highly realistic, yet there are no essential characters. Not at all predictable, with a number of excellent twists and turns that do not feel contrived.