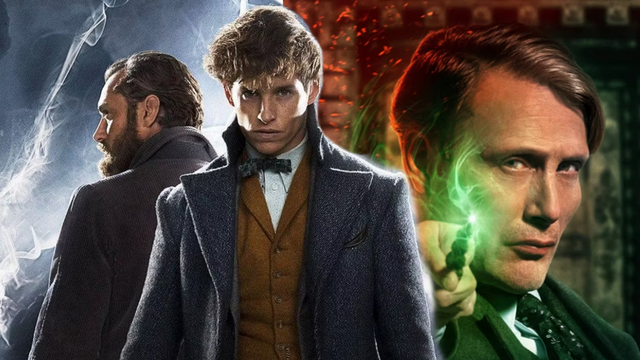 The Secrets of Dumbledore, the third movie in the Fantastic Beasts series, came out in April 2022. It was met with mixed reviews. Now, the future of the Harry Potter series seems to be in doubt, as there are rumours that a fourth movie might not even be made.

Will Dumbledore be able to stop Gellert Grindelwald’s tyrannical plans to destroy the muggles once and for all? What kinds of magical creatures will Newt Scamander meet on his next adventure? And will Tina Goldstein show up again? Step into our own Room of Requirement to find out everything you need to know about the release date of Fantastic Beasts 4. 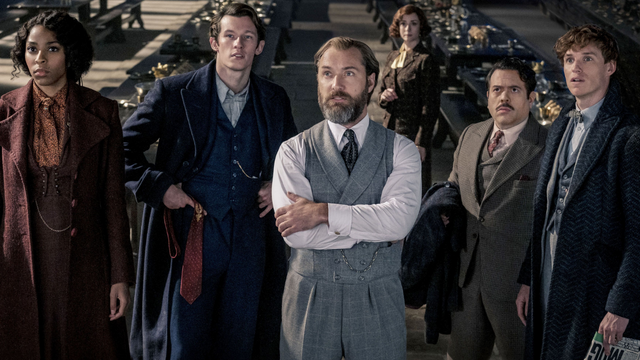 Between the second and third movies in this series, there was almost a four-year gap, but there was only a two-year gap between the first two. If the project goes forward, we would guess that Warner Bros. would want Fantastic Beasts 4 to be done by 2024.

Who Could be in the Cast of Fantastic Beasts 4?

If you haven’t seen Fantastic Beasts: The Secrets of Dumbledore, don’t read past the picture if you don’t want to know anything about it. No one knows for sure who will be in the fourth movie, but all of the main characters made it through the third movie, so if the fourth movie comes out, you can expect the following:

What will happen in Fantastic Beasts 4?

The plot of Fantastic Beasts 4 is still a secret, and filming hasn’t even started yet. But we’ve seen Fantastic Beasts 3, so we know that first and foremost, the hunt for Grindelwald will almost certainly go on.

At the end of Fantastic Beasts 3, the movie’s bad guy gets away from Albus Dumbledore and his team of wizarding heroes. However, we know that Dumbledore and Grindelwald will meet again. The next big fight they have could be Grindelwald’s last, but we won’t know for sure until it happens. 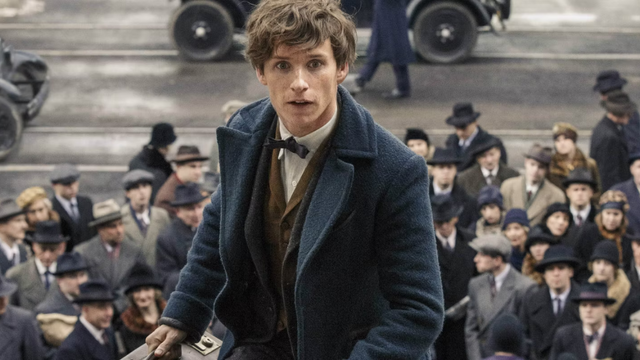 Newt Scamander, on the other hand, is becoming less and less important in his own franchise. In Fantastic Beasts 3, he helped Dumbledore a lot and promised to do so again if he needed it. We’re pretty sure that’s what will happen the next time.

You can also look into the story of Credence or Aurelius Dumbledore. At the end of Fantastic Beasts 3, Aurelius found his father, Aberforth Dumbledore. It seems likely that he can now escape the Obscurus that was hurting his health and find a reason to be a good person.

READ MORE:– Venom 3 Release Date: When Will It Come Out in Theatres?

We also saw Jacob Kowalski get back together with the woman he loved, Queenie Goldstein. At the end of Fantastic Beasts 3, the two of them got married. We don’t know if this means they are settling down and staying out of trouble, but we wouldn’t be surprised if they showed up in future adventure movies for more action.

One storyline from Fantastic Beasts 2 that we didn’t get to learn more about in Fantastic Beasts 3 is where Nagini, Voldemort’s snake, came from. In the second movie, it’s shown that she used to be a woman, but this is still a mystery that needs to be solved. As we get closer and closer to the time of Harry Potter, we might find out more in Fantastic Beasts 4.

Is there any Trailer for Fantastic Beasts 4?

Most of the things have been provided to you in the above article which includes the release date updates of the series. As soon as the release date or any update is going to come regarding the season you all would be shared. What is your thought regarding Fantastic Beasts 4 in the comments below. For more information visit our website editorials24.com and stay tuned for more and more updates and details.

Where Can I Watch the New Fantastic Beasts Movie?

The Warwick Showcase Cinema There are a few ways that people in the U.S. can watch Fantastic Beasts 4 online. You can use Netflix, Hulu, or Amazon Prime Video, which are all streaming services. On iTunes or Google Play, you can also rent or buy the movie.

Will There Be a Fourth Fantastic Beasts Movie?

Warner Bros. has said that there are no plans to make a fourth film in the Fantastic Beasts series right now.