Fall of the House of Usher Release Date: When Will It Come Out? 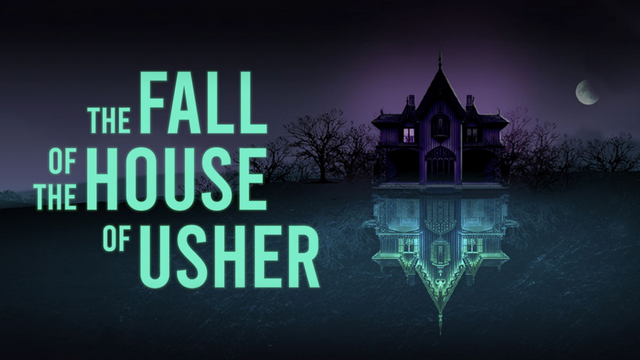 What is the Fall of the House of Usher release date? Mike Flanagan, who is one of the biggest names in modern horror, is coming back to Netflix with another horror series for his ever-growing Flanaverse. This time, his series will be based on a story by Edgar Allan Poe, who is one of the most important horror writers of all time.

Fall of the House of Usher Release Date

The good news is that the show’s producer, Trevor Macy, told Collider that the release date for Fall of the House of Usher will be next year, but Netflix hasn’t decided yet. It could be spring, or they could wait until Halloween time.” 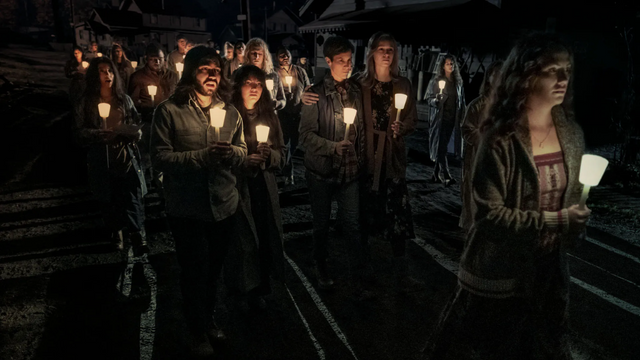 So, The Fall of the House of Usher could be on Netflix as early as March 2023. But, as Macy says, Netflix might want to release the next Flanaverse series around the same time as a lot of horror movies and shows: between the end of September and the beginning of November, when the world is at its scariest.

READ MORE:– Ahsoka Release Date: When Will It Premiere?

Who Will be in the Cast of The Fall of the House of Usher?

Like many of Mike Flanagan’s Flanaverse movies, The Fall of the House of Usher will have a lot of actors who have worked with him before. Among these names will be Rahul Kohli, Carla Gugino, Bruce Greenwood, Henry Thomas, T’Nia Miller, and Kate Siegel, all of whom work together often.

But there are a lot of big names like Mark Hamill and many others who are working with Flanagan for the first time.

What will happen in The Fall of the House of Usher?

The Fall of the House of Usher is based on Edgar Allan Poe’s short story of the same name, which came out for the first time in 1839. In Poe’s story, Roderick Usher, the narrator’s best friend, is sick and asks him to come to the House of Usher.

During his time in the house, the character sees more and more strange things that can’t be explained. He also has to deal with Roderick going crazy and Roderick’s twin sister getting sick. 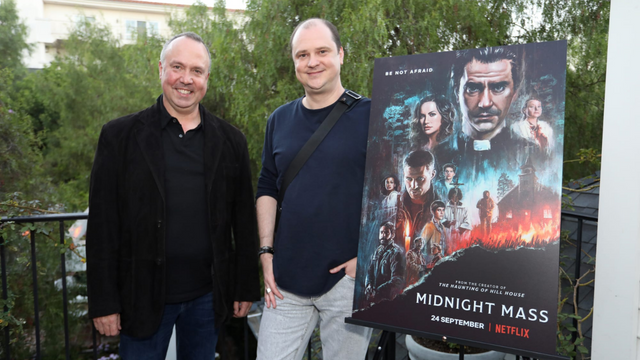 In the story, which was one of the first of its kind in the gothic horror genre, the House of Usher is a great but run-down house that belongs to the Usher family and is still inhabited by the two family members who are still alive. It has something to do with the health of the two remaining Ushers, and it may or may not be alive and have its own mind.

Flanagan’s series, which is based on the short story, is likely to get a lot of ideas from this. There may be small or big changes, and Flanagan’s previous TV versions of well-known stories, like the horror-drama series The Haunting of Bly Manor, have taken a lot of creative liberties with their scripts that were not in the original story. In either case, you can expect a very, very scary house full of creepy people. Basically, it’s a Mike Flanagan series like any other.

Is there any Trailer for The Fall of the House of Usher?

The Fall of the House of Usher has finished shooting, but we still don’t have a first look at the show or even a trailer. The bad news is that the show doesn’t even have a release date yet, so there won’t be a trailer for a while.