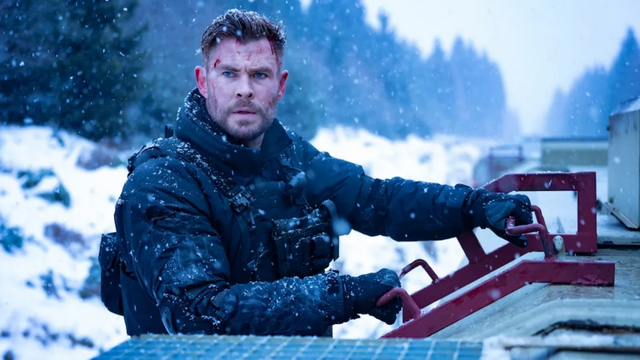 When Extraction came out on Netflix in 2020 during the first COVID lockdown, it was an instant hit with the streaming service’s users. It was even named the best-performing Netflix Original Film up to that point.

It didn’t take long for a sequel to be given the go-ahead, and there were rumours as early as May 2020 that writer Joe Russo, director Sam Hargrave, and star Chris Hemsworth were all in talks to come back.

Now that it’s official, the sequel will come out on the streaming service later in 2023. Read on to find out everything you need to know about Extraction 2, like who’s in the movie and what it’s about.

During Netflix’s 2023 film preview video, it was shown that the movie would be available on the streaming service on Friday, June 16, 2023. 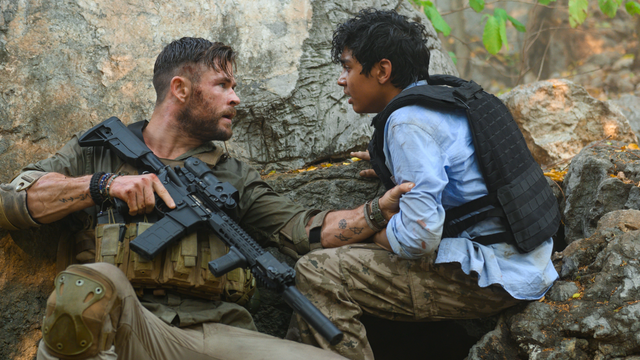 It’s not clear yet if there will be a limited theatrical release before that date, as is often the case with Netflix’s bigger original movies, but we’ll update this page as soon as we find out.

Who will be in the Cast of Extraction 2?

Even though Extraction 2 might come out in just a few months, not much is known about the cast. Chris Hemsworth will be back as Tyler Rake, and Golshifteh Farahani will play Tyler’s partner Nik Khan, and Adam Bessa will play Nik’s brother Yaz. Rudhraksh Jaiswal might come back as Ovi, but we don’t think so.

Olga Kurylenko, Daniel Bernhardt, and Tinatin Dalakishvili are all new to the sequel. But we don’t know what roles they will play yet or if there are any other big names in the cast. We hope to learn more about the cast when Netflix releases the full trailer.

What Will the Story of Extraction 2 Be About?

Along with the TUDUM teasers, we now have the first official synopsis for Extraction 2, which shows that Tyler Rake will be going on another dangerous mission (obviously).

“After barely making it through the events of the first movie, Rake is back and given another dangerous mission: to get the beaten-up family of a cruel Georgian gangster out of prison,” it says. 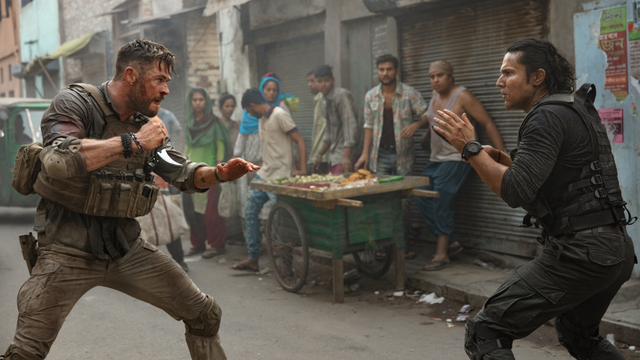 We think that the second movie won’t have much to do with the first one, since the only question to answer was whether or not Tyler was still alive. We already know that, so there’s nothing else that really ties the second movie to the first.

Joe Russo has even said that Extraction 2 is “very different” and “its own movie” from Extraction.

READ MORE:- On My Block Season 5 Release Date: Is This Comedy-Drama Got Cancellation?

“It has a different plan for the colours. It takes place in another part of the world. It moves faster and sounds different than the first one “He gave a reason.

“And that, to us, is an interesting way to approach serialising a story, because it’s more surprising and unexpected, and you won’t get the exact same movie that you got the last time.”

Is there any Trailer for Extraction 2?

As part of Netflix’s TUDUM event in 2022, a short teaser trailer for the film was shown for the first time, giving fans a look behind the scenes at what to expect from the second movie. Look at it here:

Most of the things have been provided to you in the above article which includes the release date updates of the series. As soon as the release date or any update is going to come regarding the season you all would be shared. What is your thought regarding Extraction 2, let us know in the comment section below. For more information visit our website editorials24.com and stay tuned for more and more updates and details.

People liked the acting and action scenes in the movie, but they didn’t like the way it was written. Netflix says that 99 million households watched it in its first four weeks, making it the most-watched original film in Netflix’s history. A sequel is in development.

Is Extraction a Movie from India?

The latest action movie on Netflix stars Chris Hemsworth, Randeep Hooda, and Pankaj Tripathi. It is set in a violent world before a pandemic. The big-budget action thriller Extraction feels like it comes from a different world in many ways. It takes place in Dhaka, the capital of Bangladesh. Dhaka is one of the most crowded cities in the world.

Where Can We Watch Extraction 1?

Now you can stream Extraction, an action movie with Chris Hemsworth, Patrick Newall, and Rayna Campbell. You can watch it on Netflix with your Roku.