Explain Moon Knight Ending: What Happen at the End of the Story? 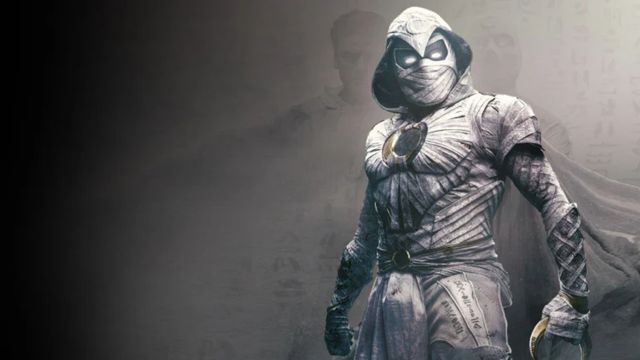 Before this additional scene, there was still a great deal to process. In the Moon Knight finale, the hippo god Taweret, Ethan Hawke’s Arthur Harrow, Ammit, and Khonshu all had roles.

So, what exactly does the Moon Knight finale mean, and will Marc return for a second season? Which sequences were dreams and which were the actual world? Below, we dissect the climactic plot twists to explain exactly what transpired and answer your most pressing questions.

The conclusion of Moon Knight was action-packed and even introduced two new characters. When Arthur Harrow finally succeeds in releasing the Egyptian god Ammit from captivity, a significant problem arises.

Marc Spector and Steven Grant are still trapped in the afterlife, whereas Layla El-Faouly is present and monitoring Harrow. Taweret instructs her to release Khonshu and informs her that Marc and Steven are attempting a return.

Marc, meanwhile, travels to the sands of the Duat (the Egyptian afterlife) to rescue Steven. He gives his alternate personality an impassioned speech, but it doesn’t appear to be enough; Marc himself becomes trapped in the sand until the Egyptian god Osiris opens the gates to the world of the living. Then, Taweret assists the pair in regaining life.

The only way to stop Ammit is to imprison her in a human body, rendering her defenseless, so Marc and Layla must pursue Harrow while Khonshu engages the crocodile god. Marc blacks out during the fight, and when he regains consciousness, Harrow is near death. Steven confirms that he was not responsible for the attack.

Layla and Marc finish the ritual to trap Ammit, and Marc convinces Khonshu to release him, causing him to lose his Moon Knight powers.

Then, bizarrely, both Marc and Steven end up back at the Putnam Psychiatric Hospital. This time, however, they observe Harrow’s bloody footprints and refuse to accept his diagnosis. They then awaken in their London apartment.

In the Moon Knight post-credits scene, it is revealed that Harrow was admitted to Sienkiewicz Psychiatric Hospital as a result of the climactic events. In the back of a car, he encounters Khonshu again, who reveals that he still has a human avatar… Jake Lockley. Lockley then shoots and kills Harrow, and presumably Ammit as well.