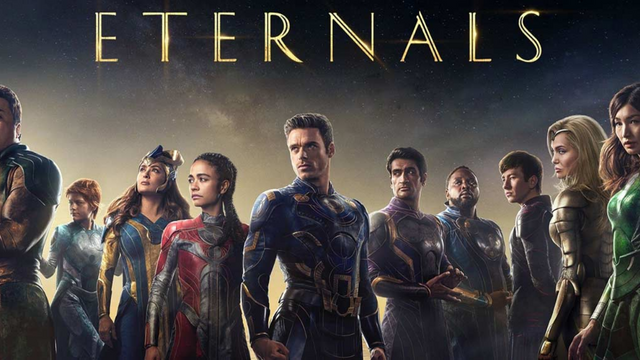 When will the second Eternals movie come out? In the Marvel movie Eternals, director Chloe Zhao broke a lot of the rules of the franchise. She brought in a big group of people with superpowers, including some A-listers, for a science fiction movie that isn’t very close to the MCU as we know it.

As their name suggests, the Eternals are immortal beings who have lived on Earth for a very long time. The MCU characters are here to protect us from the Deviants. They work for the Celestials and get to work when the Emergence starts. It’s almost more of a drama than an action movie, and even though it wasn’t everyone’s favourite, it has a lot of room for a sequel.

Could Phase 5 tell us when Eternals 2 will come out? Or sometime after Avengers 5? Will it be another movie, or maybe a series from Marvel? We’ve done all the research on the universe for you, so come this way.

There isn’t a date for when Eternals 2 will come out because the movie hasn’t been confirmed yet. It isn’t in Phase 5, and there’s no sign that it will be in Phase 6. 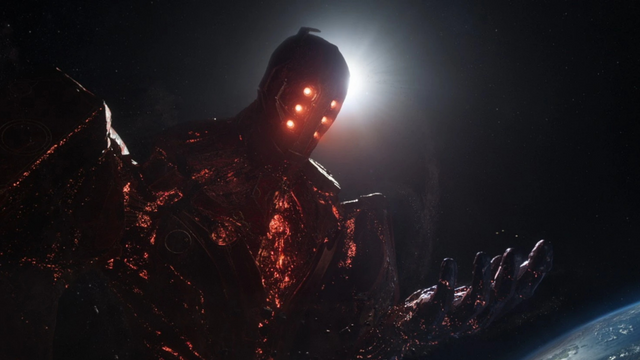 Kumail Nanjiani, Barry Keoghan, and Kit Harington, among others, have all said they’d be happy to come back, but they don’t know what Marvel’s plans are. Nate Moore, a producer, told The Toronto Sun that a sequel to Eternals isn’t a “must-have” for the studio right now.

READ MORE:- Ahsoka Release Date: When Will It Premiere?

Kevin Feige has said that more adventures with the characters Eros and Pip played by Harry Styles and Patton Oswalt are “very exciting” for Marvel. So some of these heroes should come back at some point.

Who Could Be in the Cast of Eternals 2?

If Eternals 2 comes out, all the heroes who are still alive will be in it. Most Marvel actors are in for the long haul, so Keoghan, Chan, Nanjiani, and their co-stars, as well as Styles and Oswalt, will be back in their roles.

Who knows besides them? Chris Pratt and Karen Gillan from Guardians of the Galaxy, or Chris Hemsworth as Thor, might show up. It’s wide open.

What Will Happen in Eternals 2?

Most likely, the plot of Eternals 2 would stay on the cosmic side of the universe. This means that there are more Celestials and maybe even more Deviants. Thor: Love and Thunder gave us Eternity, and Adam Warlock is in Guardians of the Galaxy Vol. 3. If Eternals 2 comes out, it should keep going in this direction and maybe add the Living Tribunal. 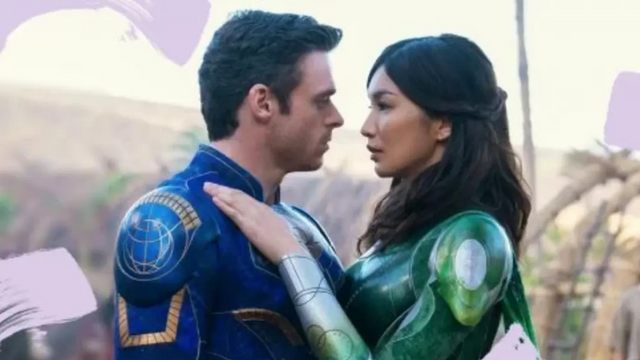 At the end of Eternals, Arishem took Sersi, Pastos, and Kingo, so we don’t know what happened to them. Then, Makkari, Thena, and Drug all meet Eros and Pip on their ship, setting up the main characters for the next chapter.

Since so much of Earth’s history was already in the first book, Eternals 2 could really go anywhere. We’ll look for more as they come up.

Is there any Trailer for Eternals 2?

As we know there is no official announcement on Eternals 2. So there is no trailer yet. You can watch the trailer for season first of Eternals below.