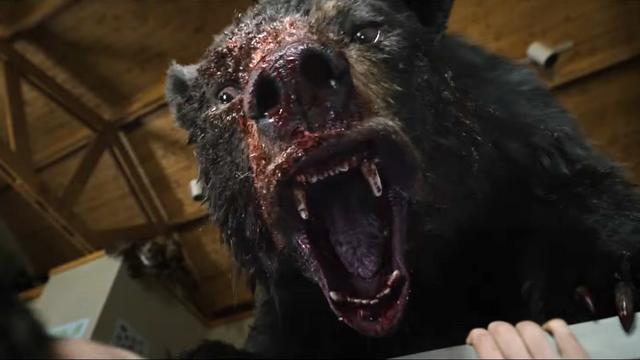 The upcoming film Cocaine Bear, starring Elizabeth Banks and made by Phil Lord and Chris Miller, is based on a true story that is stranger than fiction. After the first trailer came out, many people asked, “Is Cocaine Bear a real movie?” The answer, to their surprise, was “yes.”

Even stranger is that the movie Cocaine Bear is based on a true story about a bear who actually ate cocaine. It’s not what people usually expect from the director of Pitch Perfect, but Banks will surely bring her quirky style to the project to make it a hit.

Here’s what we know about Cocaine Bear’s cast, plot, when it will come out, and more.

Cocaine Bear will come out on February 24, 2023, according to Universal. This means that the monster movie is in close competition with The Marvels and Dungeons and Dragons. 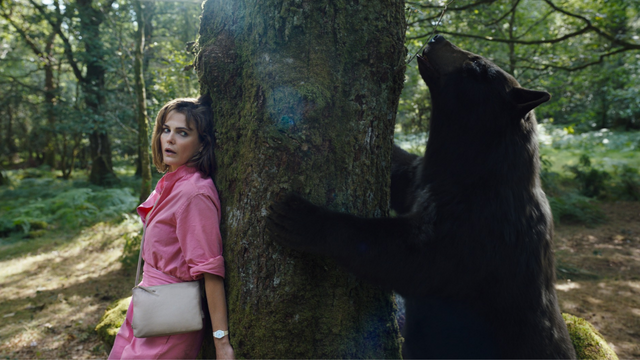 While the Marvel movie comes out a few weeks before Cocaine Bear on February 17, Dungeons and Dragons doesn’t come out until March 31 in the US.

Even though the real story happened in the US, Cocaine Bear was filmed in Wicklow, Ireland, from August to October 2021. Since then, post-production has started on the movie.

Who Will be in the Cast of Cocaine Bear?

The movie Cocaine Bear has a great group of actors, and the late Ray Liotta plays the character Dentwood. Keri Russell, who was in Star Wars: The Rise of Skywalker, is the star of this movie. She plays Colette Matthews, a woman who goes into the woods to look for her daughter. In Cocaine Bear, the actors O’Shea Jackson Jr., Christian Convery, Alden Ehrenreich, and Isiah Whitlock Jr. also play the roles of Howard, Henry, Marty, and Bob.

Jesse Tyler Ferguson (Modern Family), Brooklynn Prince (The Florida Project), and Kristofer Hivju (Tormund Giantsbane on Game of Thrones) are all in roles that haven’t been announced yet. This is also the first movie Scott Seiss, a popular TikTok star, will be in.

What Will Happen in Cocaine Bear?

You probably already know the basic plot of Cocaine Bear, which is that a wild bear eats a bag of cocaine and then goes on a killing spree, but here is the movie’s official plot summary: 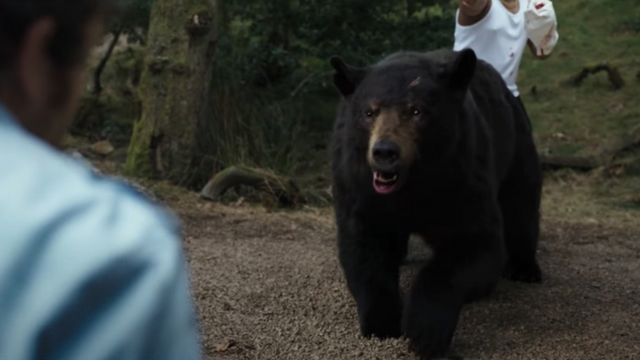 “This wild, dark comedy is based on the true story of a drug runner’s plane crash in 1985, where cocaine went missing and a black bear ate it. An oddball group of cops, criminals, tourists, and teens meet in a Georgia forest where a 500-pound apex predator has eaten a huge amount of cocaine and gone on a coke-fueled rampage for more blow… and blood.”

The best way to really know what Cocaine Bear is about is to watch the trailer. So we’ll just let that speak for itself down below.

Does Cocaine Bear a True Story?

Cocaine Bear is an upcoming American black comedy thriller film that was written by Jimmy Warden and will be directed and co-produced by Elizabeth Banks. It is based on the true story of the “Cocaine Bear,” an American black bear who in 1985 ate a duffel bag full of cocaine.