Cj Harris Cause of Death: What Happened With “American Idol” Contestant? 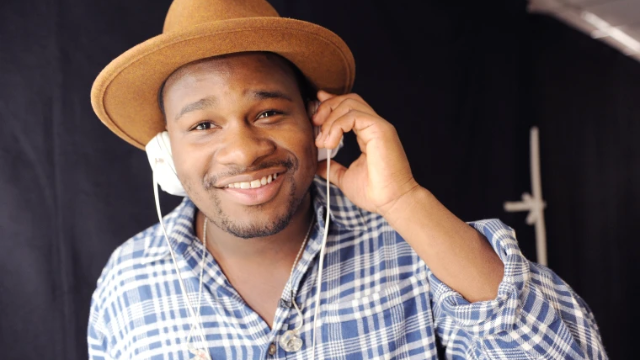 C.J. Harris, who came in sixth place on season 13 of American Idol in 2014, has died at the age of 31. This is a sad day for the American Idol family. Harris died on Sunday, January 15, after CPR failed and he was rushed to the Walker Baptist Medical Center in Alabama. Find out more about this musician by reading on.

How Did C.J. Harris Die?

C.J. Harris, who once tried out for American Idol, has died at the age of 31. In 2014, the musician, who came in sixth place on Season 13 of “American Idol,” seemed to have a heart attack. Even though he was rushed to the Walker Baptist Medical Center in Jasper, Alabama, he died on Sunday, January 15. It was said that the CPR efforts didn’t work. 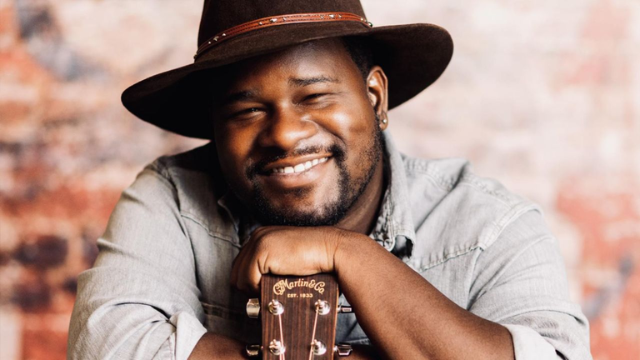 A representative from the Walker County Coroner’s Office said that it was true that he had died. In a touching post on Instagram, the “American Idol” account said, “CJ Harris had incredible talent, and we are deeply saddened by the news of his passing. He will be missed.”

Jessica Meuse, a fellow contestant from Season 13 with C.J., also went on Instagram to honour her dear friend. She posted a picture with Harris and wrote, “My heart is heavy to hear that fellow American Idol contestant and friend @cjharrismusic has died.” I’m shocked to the core.”

In her post, she said, “Your talent and smile will be missed, and the world is definitely darker and eerily quieter without you in it. I’ll miss your random phone calls asking for life advice and talking about the music business. When a group of people go through something like Idol together, they become like a big, weird, dysfunctional family.

In the end, she said that she was glad to have known C.J. and that he would always be a part of her life. “There are a lot of things I know I’ll never understand, and the fact that you left us so quickly is one of them. Don’t worry, friend. She said, “See you on the other side.”

If you didn’t know, C.J. tried out for American Idol while on a bus tour in Tuscaloosa. He then sang in Salt Lake City in front of Jennifer Lopez, Keith Urban, and Harry Connick Jr. Fans were shocked and saddened by his sudden death, and they sent him a lot of tributes.

If you’ve seen C.J. perform, you know what we mean when we say that he was like sunshine. After being on American Idol, C.J. sang at the Grand Ole Opry with Darius Rucker. In 2019, he put out his first single, “In Love.” C.J. had a lot of fans on Instagram and TikTok, where he kept posting videos of himself singing and playing the guitar. 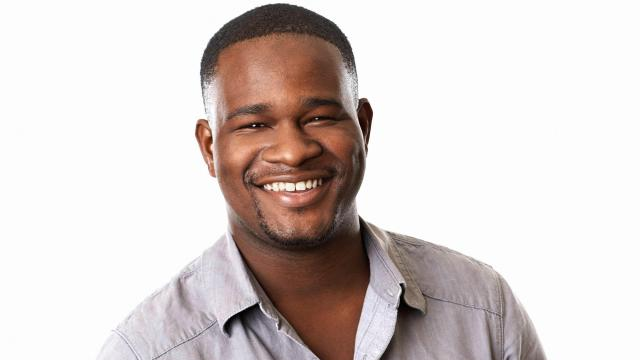 C.J. told people in October of last year that he was making new music. His last Instagram post was two weeks ago, and it was a video of him singing a cover of “How to Save a Life.” C.J. has said before that his love of music started when he was a child and his mother would sing to him over the phone when she called him from prison.

“Tears just kept pouring from my eyes. My grandfather gave me a guitar when I was a little older. He kept one in his shed. It had three strings. In an interview, he said, “He told me I didn’t need to buy a whole new set of strings.”

READ MORE:– Gina Lollobrigida Cause of Death: What Happened With Italian Movie Star?

“So I’d tune it so that when I strung it, it sounded like it was in whatever key. Different sounds appeal to me. I just really like music, so I try to find a sound I like and play it. “I know that sounds strange, but that’s what I do,” Harris said. In these hard times, our hearts go out to his family.