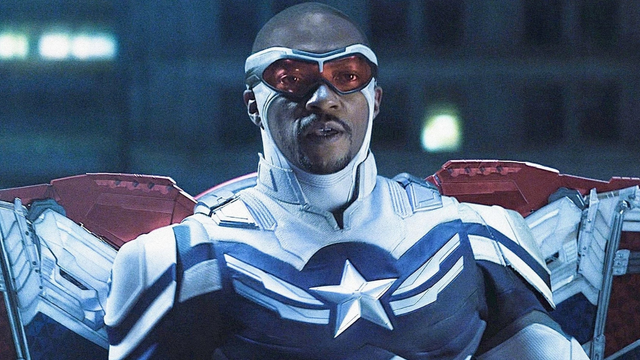 After the big events of Avengers: Endgame, it seemed like Captain America, the MCU’s leader, had been taken away. During the Marvel series The Falcon and The Winter Soldier, however, a new man took up the shield. Sam Wilson is the second man with a star on his chest in the MCU, and people want to know when he’ll get his own Marvel movie. So, when can we see Captain America 4?

So, what can Sam look forward to in his first solo MCU movie? Well, Marvel Studios is keeping exact plot details and casting as secret as a HYDRA dossier, but if you know where to look, you can find a few bits of information. So, here is all we know about when Captain America 4 will come out.

Captain America 4 will come out on May 3, 2024, Marvel Studios has said. The movie is the second-to-last one in Marvel’s Phase 5. It is called “New World Order,” and it comes right after “The Thunderbolts.”

To meet that date, the movie will start filming in the spring of 2023. As of November 2022, Black Panther 2 producer Nate Moore said that the movie was already in pre-production.

Who Could be in the Cast of Captain America 4?

As of August 2022, Anthony Mackie and a few others have been confirmed to be in the movie. Danny Ramirez will again play Joaquin Torres, also known as the new Falcon.

We think it’s likely that Sebastian Stan will play Bucky Barnes in the movie since he’s likely to be a member of The Thunderbolts. However, we don’t think he’ll have a big part. 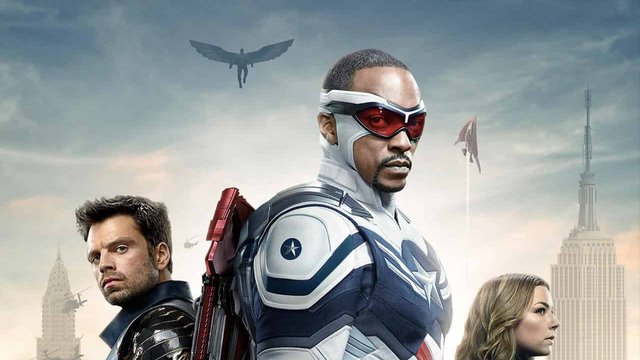 Emily VanCamp, who played Sharon Carter in The Falcon and the Winter Soldier, is another actor we’d like to see in New World Order. When we last saw Sharon, she had been kicked out of SHIELD and turned into a criminal known as the Power Broker. That seems like an odd place to leave a character who has been a hero in the past, so let’s hope she gets a bit of a second chance.

As for the bad guy, Samuel Sterns, played by Tim Blake Nelson in The Incredible Hulk, will be back. But this time, he’ll be the Leader, a gamma mutant with green skin who is as smart as the Hulk is strong.

Still, even with that news, we won’t miss a chance to wish Daniel Bruhn would come back to the MCU. In The Falcon and The Winter Soldier, Zemo, Barnes, and Wilson got along so well that it would be silly not to bring him back (please, Marvel, I beg you).

Dalan Musson and Malcolm Spellman, who worked on The Falcon and The Winter Soldier, wrote the script. Julius Onah, who made the time travel movie The Cloverfield Paradox, is set to direct it.

What Will happen in Captain America 4?

Captain America 4 hasn’t been given a plot summary yet. Still, we can guess where the movie might go based on what the actors and crew of The Falcon and The Winter Soldier have said. 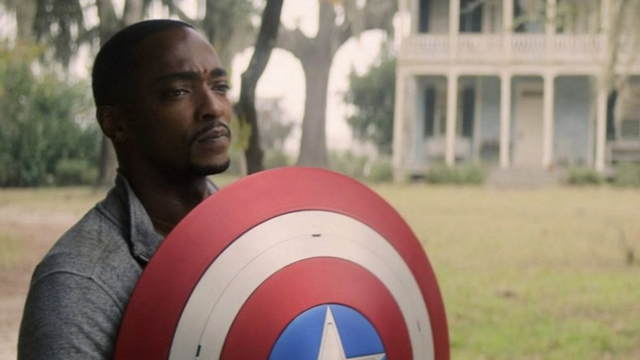 The movie will probably keep looking at how Sam feels about being the new Captain and finding his place in the world. Nate Moore, who is the VP of Production and Development, seems to have told ComicBook.com that this is true.

Moore told them, “He’s not Steve Rogers, and I think that’s good because, to me, this new Captain America is Rocky.” “No matter what, he will always be the underdog. He is not a super soldier. He is not a century old. He’s missing the Avengers.”

“What happens to this guy who kind of says in public, “I’m the new Captain America,” but doesn’t have any backup? What’s the next step? I find it interesting because he is a man,” he said. “He’s a guy, even though he has wings and a shield. So, we’re going to put him through the wringer and make him earn it to see what happens when he’s outclassed, outweighed, and out of everything. How does a person become Captain America? I will argue that it isn’t being a super soldier. And I think Mackie and Sam Wilson are going to show that.”

It’s also likely that the movie will take some ideas from a story in a Marvel comic book called “New World Order.” The Red Skull tried to do what all Marvel villains do: take over the world. This story took place in several Marvel books. Could the Red Skull come back? Or will The Leader take his place? Well, the Soul Stone was holding The Red Skull captive, but it’s gone now, so who knows?

Is there any Trailer for Captain America 4?

Not yet. But make sure to come back because we’ll keep this page up to date with all the latest Captain America: New World Order news. For now, you can watch a trailer for Captain America season 3 below: