Bling Empire Season 2 Release Date: When Will Season 2 Come Out? 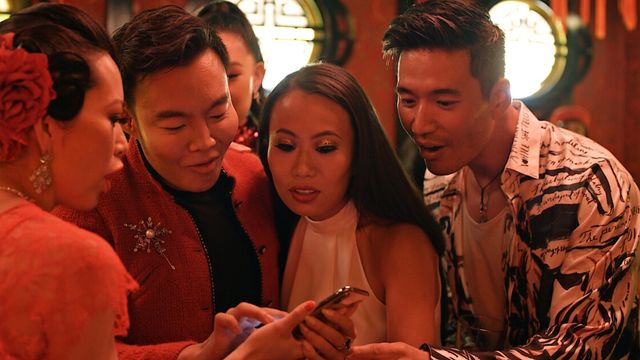 After the success of the first season, Bling Empire is back for a second round of following the lives of wealthy Los Angeles socialites. The first episode of Bling Empire came out on Netflix in January 2021. Now, the super-rich group is getting ready to show off their best sports cars and most expensive jewellery. And, of course, they always make room in their schedules for a big party.

Here’s what we know about season 2 of Bling Empire.

The second season of Bling Empire will be on Netflix in the US and the UK on Friday, May 13.

Who Will Be in the Cast of Bling Empire Season 2?

Christine Chiu, Kevin Kreider, Kelly Mi Li, Kane Lim, Kim Lee, Gabriel Chiu, Anna Shay, Jaime Xie, and Guy Tang are among those who will be back for season 2.

Unfortunately, power couple Chèrie Chan and Jessey Lee won’t be back for the next season. They said they were leaving the show to focus on their family and other businesses. 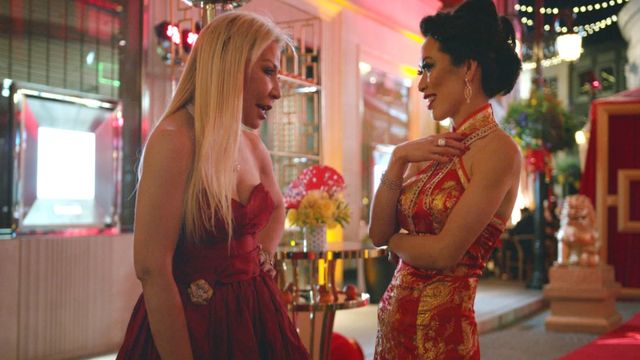 The good news is that reality star Dorothy Wang and social media influencer and philanthropist Mimi Morris will be joining the show as new cast members. They will talk about their stylish lives.

Kelly Mi Li, Jamie Xie, Anna Shay, Guy Tang, Kim Lee, Kane Lim, and Kevin Kreider in Bling Empire. Most of the original cast will be back for season 2 of Bling Empire.

What Will Happen in season 2 of Bling Empire?

Bling Empire is a movie about a group of wealthy friends who live in Los Angeles and spend a lot of money.

Behind all of the glitz and glamour of their expensive lives and the expensive clothes they wear to the most popular events, there is a lot of drama.

During season one, we saw Chèrie Chan and Jessey Lee get engaged, and Kelly Mi Li and Andrew Gray break up. 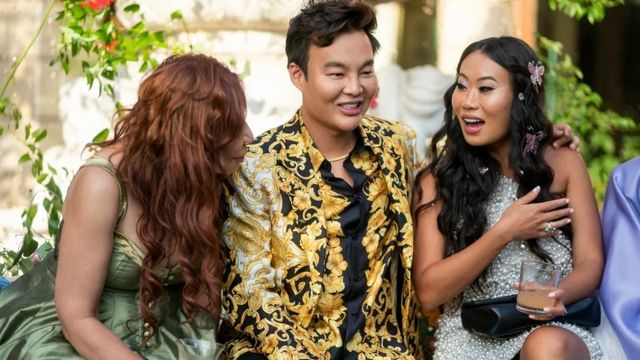 So, we can expect more fiery drama in season 2 as we find out what’s going on with the Bling Empire cast.

“Everyone’s favourite super-rich Asians from Los Angeles are back with even more luxury, glamour, and crazy. This season, Kevin and Kim start to date, Cherie and Jessey’s relationship is put to the test, and Kane and Kevin’s best friend friendship is put to the test. Meanwhile, Christine and Anna give social warfare a new twist. But through it all, the thing that these friends care most about is their love for each other… and their great style, of course.

Is there a Trailer for Bling Empire Season 2?

Yes! You can watch the trailer below, which gives us a sneak peek at the group’s never-ending drama.

Most of the things have been provided to you in the above article which includes the release date updates of the series. As soon as the release date or any update is going to come regarding the season you all would be shared. What is your thought regarding Bling Empire, let us know in the comments below. For more information visit our website editorials24.com and stay tuned for more and more updates and details.