Black Panther 3 Release Date: Is It Renewed or Cancelled? 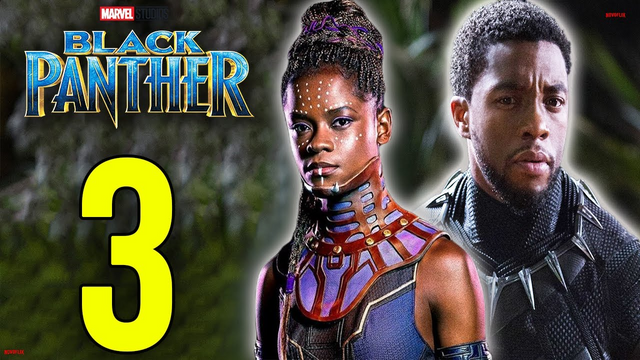 When will the third Black Panther movie come out? Even though Black Panther 2 just came out, many Marvel fans are already thinking about what the third movie might be like. In the Marvel Cinematic Universe, there are a lot of different superheroes and intellectual properties, but it’s easy to see that Black Panther is one of the most popular. The first movie won three Academy Awards, and early reviews of the sequel have been good.

Nate Moore, a producer, told Collider about a possible third film, “We really want to see how audiences respond to the film, and I think Ryan [Coogler, the director] is really interested to see how the film plays before we decide.” “We’ve talked about some ideas for what a third movie could be if we get to make one. But we’re a little superstitious about that until the movie comes out. We don’t want to count our chickens because you never know what will happen.

Here’s what we think about when Black Panther 3 will come out, what it will be about, who will be in it, and more.

We don’t know when Black Panther 3 will come out as of January 2023. Still, in the scene after the credits of Black Panther 2, there was a title card that said, “Black Panther will return,” and producer Nate Moore seemed very interested in making a third Black Panther movie. Whether or not that happens is up to us. 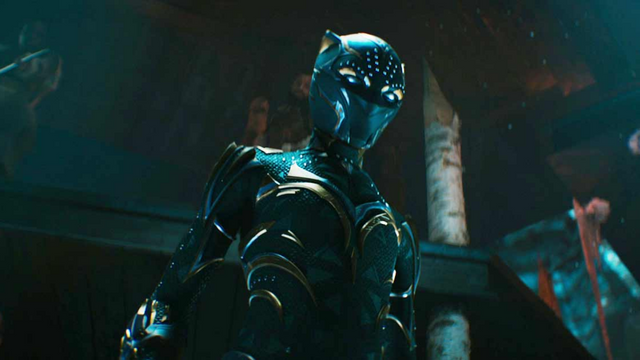 So, if you want Black Panther 3, make sure to see the new movie in the theatre or buy it when it comes out on DVD. Also, if a third Black Panther movie gets the go-ahead, it probably won’t come out until 2026 at the earliest.

This is because there were four years between the first Black Panther and the second Black Panther. Even though the film was delayed by things like the pandemic and Chadwick’s death, a lot of the MCU’s release schedule for the next few years has already been announced, and the next few years of Marvel movies are already looking pretty full.

Still, that doesn’t mean we won’t see Shuri or other Wakandans in other superhero movies or Marvel shows, especially since they are connected to Ironheart.

Who Could be in the Cast of Black Panther 3?

If Black Panther 3 gets the go-ahead, we can expect to see Shuri (Letitia Wright), Okoye (Danai Gurira), M’Baku (Winston Duke), and Aneka (Michaela Coel), among other important Black Panther characters, back. Everett Ross, Okoye’s “favourite coloniser,” might even be there (Martin Freeman). If there is another movie, here are the people we think will be in it.

What Will happen in Black Panther 3?

Because of how the stories in the MCU are connected, it’s hard to tell if Wakanda Forever is setting up a third movie or other MCU projects. Here’s where things stand at the end of the sequel.

Shuri is now the Black Panther. When she visits Nakia in Haiti to burn T’Challa’s funeral clothes and say goodbye to him, she meets T’Challa’s son. Nakia told Shuri that she could stay in Haiti, but Shuri knows that Wakanda needs her.

Shuri misses the coronation ceremony in Wakanda, and it looks like M’Baku makes a bid for the throne. But it’s not clear if he really means this or just wants to be funny. 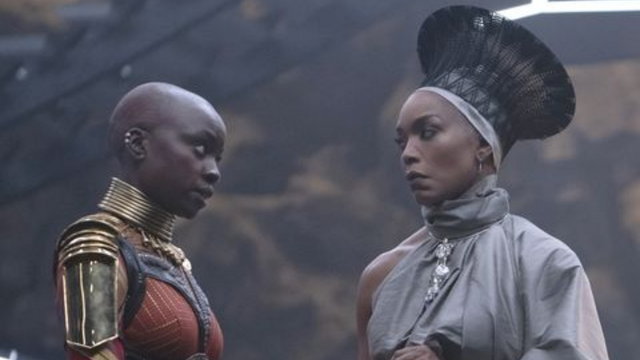 At the end of Wakanda Forever, peace has been made between Wakanda and Talokan because Shuri saved Namor’s life. He thinks that the people of Wakanda will turn to Talokan for help when the outside world comes to get them.

It looks like the MCU is getting ready for a battle between Wakanda and the United States. At the beginning of the movie, the US government blames Wakanda for the attack on their ship that was looking for vibranium in the ocean.

Valentina (Julia Louis-Dreyfus), who wants to get her hands on vibranium, seems to be behind the conflict. When she finds out that Ross has been working secretly with the Wakandans, she arrests him.

At the end of the movie, Okoye helps Ross get out of prison transport. It’s possible that this conflict doesn’t come to a head in Black Panther 3 but in another MCU project.

If you want to know what will happen in the third movie from the actors, you’ll be disappointed. “There are so many twists and turns in this series that it’s almost impossible to tell where it’s going. Every character grows and changes in a very different way as the story goes on “Duke told Digital Spy.

Is there any Trailer for Black Panther 3?

Most of the things have been provided to you in the above article which includes the release date updates of the series. As soon as the release date or any update is going to come regarding the season you all would be shared. What is your thought regarding Black Panther, let us know in the comment below. For more information visit our website editorials24.com and stay tuned for more and more updates and details