Big Sky Season 3 Review: What Happens at the End of the Story? 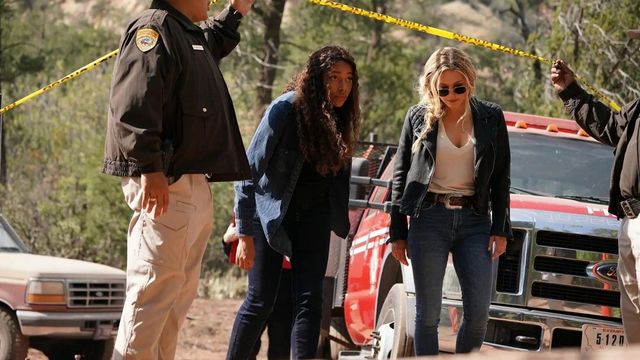 Jenny and Cassie will once again take on the role of detectives in the upcoming return of the crime-filled drama series. As we prepare to return to Lewis and Clark County, we’ve gathered all the information you need to get ready for the second half of Big Sky’s third season.

The television series is based on C. J. Box’s The Highway book series and follows private detectives Cassie Dewell (Kylie Bunbury) and Cody Hoyt (Ryan Phillippe) as they partner up with Jenny Hoyt (Kathleen Winnick) to investigate some rather grim cases that are tormenting their Montanan little town. Jensen Ackles, star of Supernatural and The Boys, also joined the party at the conclusion of the most recent season, so there is still plenty more drama to develop.

The tumultuous conclusion of season 2 has left us with numerous unanswered questions in anticipation of season 3 of Big Sky. As anticipated, the arrival of Jensen Ackles as the town’s new sheriff was a focal point.

Beau (Ackles) replaced Sheriff Tubb after he was shot, although it remains to be seen how long he will maintain that position. Even if Tubb recovers in season 3, we anticipate that Beau will remain, and his relationship with Jenny could be crucial to season 3.

In the previous season, we were also introduced to the Bhullar family, and in the current season, we were once again at the centre of the action. In season three, Jag and Ren took over the family business, but the discovery that Travis was an undercover cop the entire time drove their organization to its knees. 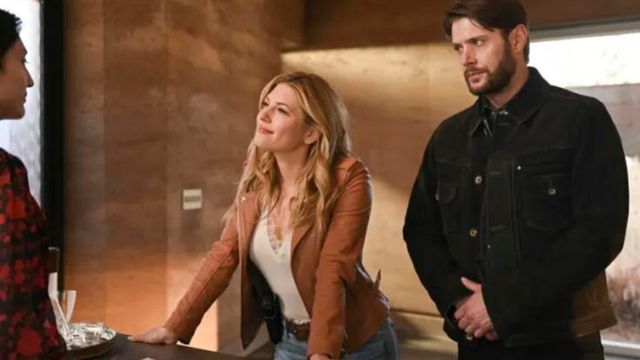 In the first two seasons of the David E. Kelly-created series, private investigator Cassie Dewell (Kylie Bunbury) and police officer Jenny Hoyt (Katherine Winnick) hunted for the psychopathic head of a human trafficking ring after two teenage girls are kidnapped, and then fought a drag cartel run by the Bhullar (yes, thugs of Indian descent) cartel. Beau Arlen (Jensen Ackles) becomes the town’s sheriff, and he and the two women get along famously.

The third season opens with the disappearance of a hiker on a trail. Sunny Barnes (Reba McEntire, the country music superstar) and her family operate a glamping site, Sunny Day Excursions, next to the trails, suggesting a possible connection. Walt, Sunny’s kid, has been concealed in the woods, and there appears to be a connection to earlier atrocities. Jenny and Beau pursue a fugitive who commits murders along the way.

Tonya Wallis (Jamie-Lynn Sigler), who worked with the Bhullars in the previous season, is now a licenced realtor and operates a diner with her boyfriend, Donno (Ryan O’ Nan).

She reports Jef, a squatter on one of her properties who has the law on his side and opposes eviction, to the police. Jef is a whistleblower who is hiding from an airline firm. In prison, he is the target of an assassination attempt, and the US Marshall who comes to retrieve him for a witness protection programme is corrupt.

As Emily, Beau’s daughter from his divorced wife, and her stepfather Avery (Henry Ian Cusick) arrive at the Barnes’ camp, where a criminal couple is sitting low for a bit, they leave camp and shady activity is afoot. 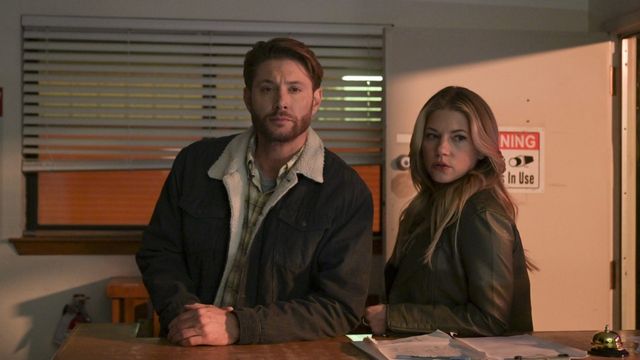 By the time Episode 2 concludes, every plot thread has been twisted. Once a week, a new episode is released on Disney+Hotstar, and the enticing introduction encourages viewers to watch the rest. The actors are excellent, and the locations are breathtaking. Big Sky is now one of the best thrillers available on streaming services.

How Many Episodes is the Third Season of Big Sky?

What Do Observers Note About Big Sky?

Big Sky is an immediately captivating and suspenseful television series. The issue is that the more Kelley scratches, the more the narrative leans towards the most exploitative and ugly elements of the incident.