All American Season 5 Release Date: When It Will Be Available on Netflix? 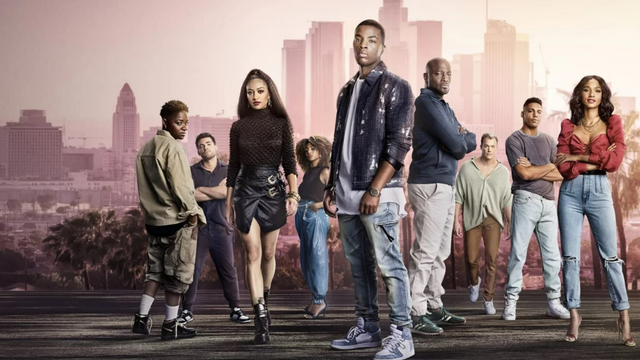 We can’t get enough of All American, no matter how much we watch it. Even though the fourth season is over, we still want more. Since then, people have been asking when the fifth season of All American will be on Netflix. The question is this.

You probably already know that the fourth season of All American ended on a cliffhanger. Like the relationship between Spencer and Olivia. Olivia wants to write an article about Spencer that will change her life in some way.

We all know she needs to put her career first, but will she be able to do that if it means putting her relationship with Spencer at risk? On the parallel front, we have Coop, who seems to be very positive about what’s ahead of her, but she still has a lot of questions and doubts. But when will she be able to get rid of all these doubts?

Even though All American Season 5 isn’t on the list of new Netflix shows coming out in January 2023, we know that it will be back on The CW in that month. The first episode of the brand-new season will air on the official network at 8 p.m. ET/PT on Monday, January 23. Not only that but the eighth episode of season 2 of All American: Homecoming will also air on the same day at 9 p.m. ET/PT. 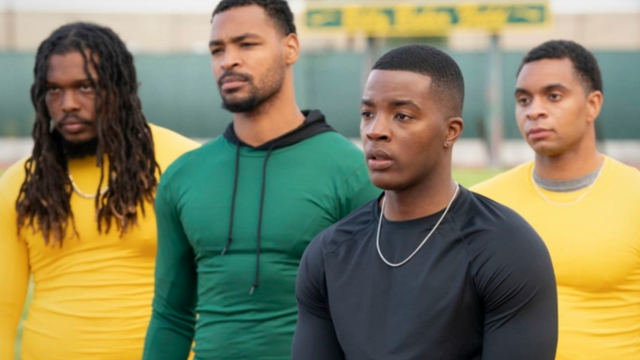 The season won’t be in Netflix’s library for a while, which is a shame. Due to a legacy deal between The CW and Netflix, the episodes will eventually premiere on the streaming giant. However, the date of the premiere is unknown since the season will drop on Netflix after all the episodes have been shown on the official network.

If we assume that there will only be 13 episodes in the new season, then March could be when it comes out on Netflix. All American is still one of The CW’s best shows, so it’s possible that the show could end in May 2023 on the official network. Since it takes eight days for the episodes to show up in Netflix’s library after the finale, release date in May or June 2023 should be considered.

Who Could be in the Cast of All American Season 5?

Here is a list of everyone who plays a role in season 5 of All American:

What will happen in Season 5 of All American?

Season 5 of All American starts with a Christmas episode that starts to tie up a romantic front that was left open at the end of season 4. 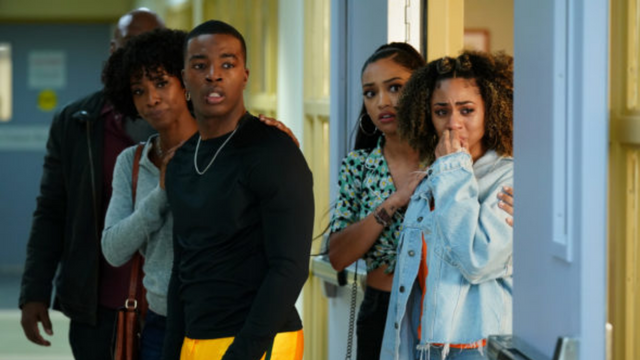 As Olivia and Billy get to the heart of the matter in the new season, we learn more about Spencer’s coach. Asher is working toward becoming a coach, and JJ is his first student. At the same time, Grace and Carter are just a hair away from getting married.

READ MORE:– Shameless Season 12 Release Date: When It Will Release?

Is there any Trailer for All American Season 5?

Most of the things have been provided to you in the above article which includes the release date updates of the series. As soon as the release date or any update is going to come regarding the season you all would be shared. What is your thought regarding All American, let us know in the comment below. For more information visit our website editorials24.com and stay tuned for more and more updates and details.

Where Can I Watch All American Season 5?

How does All American end?

Jordan (Michael Evans Behling), who played football with Spencer, chose to end their team. Olivia’s story was still making the rounds in the public eye when the decision was made, leaving the GAU football team in shambles. The scandal makes it clear why Spencer and Jordan’s teammates are upset, and half of them decide to quit.