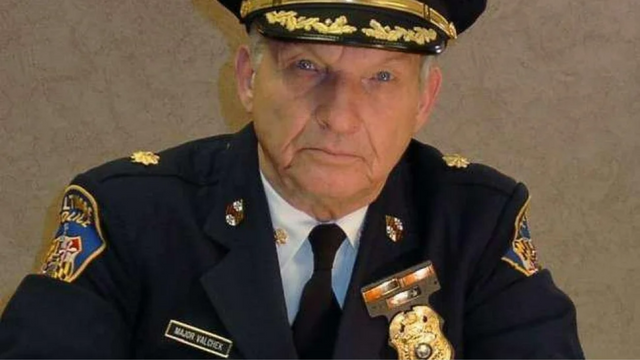 Al Brown, who was known for his role in The Wire on HBO, has died at the age of 83. His daughter has confirmed that he died at his home in Las Vegas on Friday, January 13, after a long battle with Alzheimer’s disease.

Brown became famous when he played Col. Stan Valchek on The Wire. Col. Valchek was a Polish-American leader of the Baltimore Police Department. He was an actor, but he also served in the Air Force. Read on to find out more about his life and work.

Al Brown Passes Away at 83 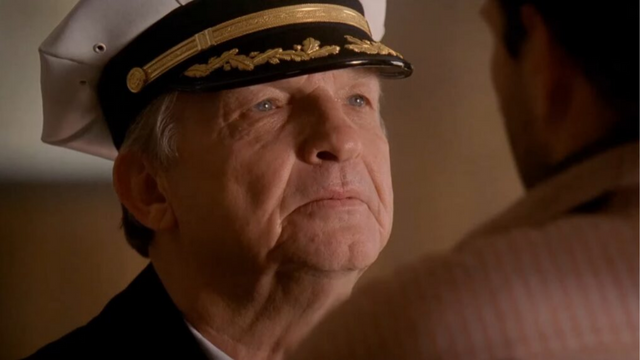 Jenny said that when he was acting, he loved his fans and his job. People who knew him from the HBO show would always stop and talk to him. In his LinkedIn bio, Brown also said that he loved to act.

READ MORE:- Grandma Holla Death: What Was the Death Cause of TikTok’s Beloved Star?

“Have learned almost everything the hard way,” the actor had written. But I have never stopped trying or give up. Think that “honour” is a way of life that should be treasured. Wanted to be an actor since I was a kid. Gave it up more than 30 years ago because of family, the military, and other responsibilities. Back to work. God bless my TV show, “The Wire!”

Fans Are Sad About the Actor’s Death

A lot of people who liked The Wire took to Twitter to say how sad they were about Brown’s death. “Stan Valchek was a bad cop and a snake, but Al Brown seemed like a good man who liked his job. “R.I.P.,” a fan tweeted.

Another person wrote, “Al Brown played Major Valchek on HBO’s The Wire, which I’ve talked about before. If you knew him, you would hate him (the character). Valchek, don’t worry. I hope you’re hearing Frank Sobotka’s name everywhere up there.”

READ MORE:– Devin Willock Cause of Death: What Happened With Georgia Bulldogs Star?

“Al Brown, who played Valcheck on The Wire, has died. Too many people from that series are dying,” someone else tweeted. “It was great to work with Al Brown. The actor, the real person, was nothing like the jerk he played on #TheWire. Such a nice guy. And storyteller. Al, thanks for making our days on set more fun. Scott Foster wrote, “#TheWireFamily.”

How Al Brown Rose to Fame?

The actor had been in many shows, such as The Hustler, Homicide: Life on the Street, Commander in Chief, The F.B.I. Files, Law & Order: Special Victims Unit, Forensic Files, Rescue Me, and Maron. He was also in the TV movies The Adversaries, Something the Lord Made, and Shot in the Heart. 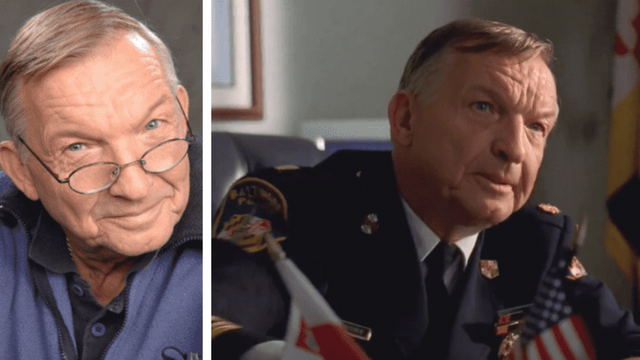 The movies 2 Monkeys, Lay the Favorite, Red Dragon, and Liberty Heights all have him in them. He did more than just act. He also did voice-over work for the 2007 video game The Darkness. Brown was cast as Col. Stan Valchek in the hit HBO show The Wire in 2002.

The actor was on the show for all five seasons and had a big part in the second season. Valchek was seen as a bad guy on the show because he often made things hard for the main characters. But the actor was always liked for how he played his role.

Al Brown’s family has our deepest condolences. May his soul rest in peace!