Ahsoka Release Date: When Will It Premiere? 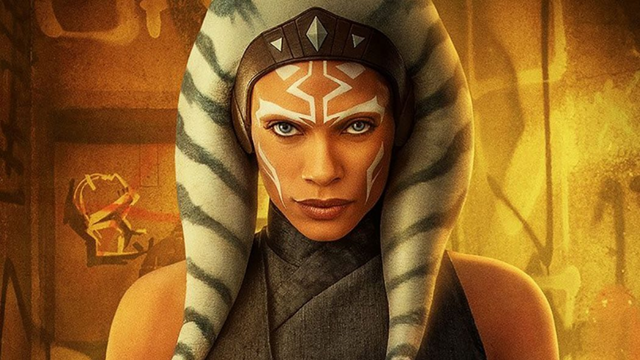 Lightsabers at the ready: Ahsoka Tano will finally have her own show on Disney+ as the Star Wars universe grows.

After the character made her live-action debut in The Mandalorian season two, the female-focused Star Wars show was confirmed. During the animated show Clone Wars, she first became a fan favourite.

But what will happen to the former Jedi apprentice, and how much will Anakin Skywalker be a part of the new story? Here’s everything you need to know…

At this point, there has been no news about when the Ahsoka TV show will come out. As was said above, the show’s production began in May 2022.

We won’t see Ahsoka until early 2023, though. This is because there are a lot of Star Wars projects coming out in the next few months. Check back to learn more about the Ahsoka series as it comes out.

Who Could Be in the Cast of Ahsoka?

The Book of Boba Fett shows Rosario Dawson as Ahsoka Tano (Disney)
Rosario Dawson will return as Ahsoka for this new series. She will replace Ashley Eckstein, who voiced the character for a number of years in The Clone Wars and Star Wars Rebels (and made a cameo in 2019’s The Rise of Skywalker).

In October 2021, it was announced that Hayden Christensen would join her and play Ahsoka’s mentor Anakin Skywalker again. Anakin Skywalker is likely to show up in flashbacks or as a forced ghost. 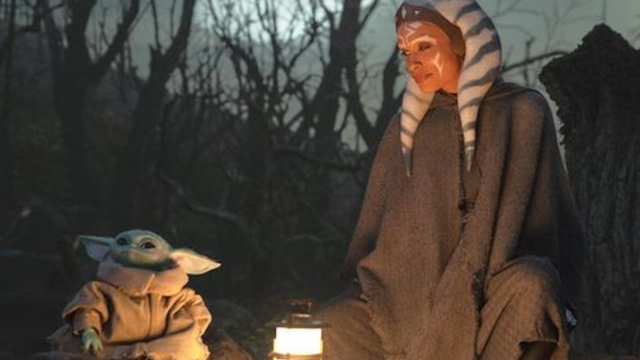 Then, in November 2021, it was confirmed that Natasha Liu Bordizzo (The Society) would play Sabine Wren from the animated Star Wars Rebels series. Dave Filoni, who made Ahsoka, had already given fans a hint that Mandalorian graffiti artist Sabine would be travelling with Ahsoka.

In a recent interview, Filoni hinted that a Rebels epilogue scene in which Ahsoka picked up Sabine to follow a new lead about Thrawn and Ezra may have happened after Ahsoka’s Mandalorian appearance. This suggests that the two’s search could be shown in the live-action series.

Also, Deadline says that Ivanna Sakhno has been chosen to play a brand-new character. Admiral Thrawn is a well-known bad guy, but no one knows who will play him yet. Some fans suggested Benedict Cumberbatch, but he told Collider earlier this year that he was not interested.

The Hollywood Reporter says that Ray Stevenson (Vikings) has been cast as a bad admiral in the upcoming Ahsoka series, but fans shouldn’t expect him to play the popular bad guy Thrawn.

Stevenson is back in the Star Wars world with this movie. In Star Wars Rebels and The Clone Wars, he voiced a character named Gar Saxon.

That’s not all, either. Mary Elizabeth Winstead has been cast in the show, but we don’t yet know what her role will be. Winstead was last seen in the revenge thriller Kate on Netflix in 2021. She also worked with Will Smith in the movie Gemini Man.

Notably, Disney has also said that Ahsoka will cross over with another new show, Rangers of the New Republic, which is thought to be about X-Wing pilots who patrol the galaxy to try to get rid of any remaining Imperial forces.

Ahsoka was also surrounded by two X-Wings in the Star Wars Rebels epilogue, which could be another hint at this crossover. Since this is the case, it seems likely that the key cast of this second Disney Plus series, which is also unknown, will play a key role in Ahsoka.

And has Ahsoka and Pedro Pascal’s Mandalorian really worked together for the last time? Since both shows take place at the same time, we don’t think so.

What Will Happen in Ahsoka?

Even though Disney didn’t say much about Ahsoka’s story other than the fact that it takes place at the same time as The Mandalorian, we may have gotten some hints in season two of The Mandalorian. 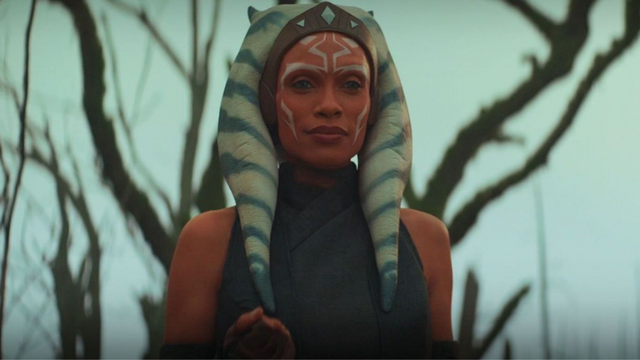 Ahsoka went looking for Grand Admiral Thrawn in the fifth episode of the second season. Thrawn was the main bad guy in Star Wars Rebels who disappeared with one of the main heroes, Jedi-in-training Ezra Bridger, in the finale.

It seems likely that this tease was put in for a reason, and it’s possible that Ahsoka will see Dawson’s hero hunting down Thrawn (and trying to save Ezra) over a number of episodes. This could also tell us something about the people in this new series.

Does Ahsoka have a trailer?