Where is Drew Drechsel and What Happened to Him? 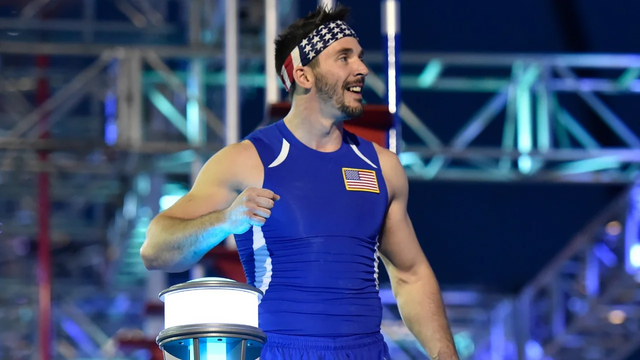 Drew Drechsel, the winner of season 11 of the popular American television programme “American Ninja Warrior,” awaits the verdict as his trial date approaches.

Drew Drechsel has garnered international acclaim because to his participation in American Ninja Warrior and its Japanese-origin programme, SASUKE. As an experienced member of the game show community, he participated in both the American and Japanese versions for multiple seasons.

Everything proceeded smoothly for him until August 2020, when he was charged with more sex charges after being stopped in Florida and accused of desiring sexual relations with a juvenile from New Jersey.

Where Is Drew Drechsel Now?

Dreschel is a co-owner of Real Life Ninja Academy, a chain of New York and Connecticut-based gyms.

According to the U.S. Attorney’s Office for the District of New Jersey, Drechsel was arrested and charged with pursuing sex with a minor and inciting her to send him sexually explicit pictures in August of 2020.

Authorities claim that Drechsel travelled to New Jersey to engage in sexual activity with a juvenile. A lawsuit alleges that he “encouraged and pressured” the juvenile to fly to Connecticut “to participate in unlawful sexual behaviour,” engaged in inappropriate communication with her, and convinced her to give him sexually explicit photographs.

The actions described in the complaint occurred between January 2015 and December 2016, beginning when the victim was just 14 years old. They met at an event attended by multiple “American Ninja Warrior” competitors.

Drechsel was ultimately charged with manufacturing child pornography, travelling with the purpose to engage in illicit sexual conduct with a juvenile, enticing a minor to travel for illegal sexual conduct, and utilising interstate commerce to lure a minor. He made his initial

a court appearance in the Middle District of Florida U.S. District Court During their investigation, authorities reportedly discovered multiple sexually graphic images of the girl when she was a minor on Dreschel’s phone.

Dreschel’s attorney, Frank J. Riccio II, tweeted at the time that his client intended to plead “not guilty.”