Vinland Saga Season 2: Is This Series Got Confirmed Release Date From Netflix? 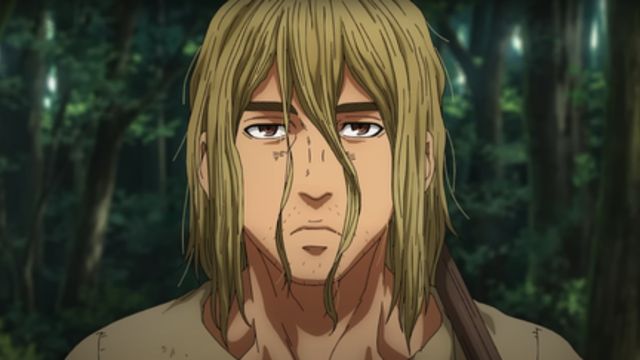 Vinland Saga is one of the best anime shows to come out in the past few years. It is a beautifully animated retelling of some of Europe’s most famous legends.

The manga, which was made by Makoto Yukimura, has two main plots: the warrior Thorfinn’s journey to get revenge on the people who killed his father and King Cnut the Great’s empire.

These happen at the same time and affect each other in different ways before the animated series moves on to other times in Viking history. During the first season, we see Thorfinn’s story become less about revenge and more about him finding out who he is.

That’s just one reason why Vinland Saga is so interesting and one of the best-animated dramas on TV right now. So, we’re all wondering when the second season of Vinland Saga will come out. The good news is that we have put together some useful information for you in this guide.

The next batch of episodes is being worked on hard by MAPPA Studio, and we’ve already had a sneak peek. Put down your battleaxe, because you can find more Vinland Saga by just scrolling down.

When Does Season 2 of the Vinland Saga Come Out?

According to Digitalspy, the second season of Vinland Saga will start on Netflix on January 9, 2023. This was first shown in the first trailer for the new season, which came out in June 2022.

READ MORE:- Too Hot to Handle Season 5 Release Date: When Will It Premiere on Netflix?

What Will Happen in the Second Season of the Vinland Saga?

The trailer for Vinland Saga season 2 shows that a lot of time will be spent in Thorfinn’s past when he worked with Askeladd. Based on how the first season ended, he might be thinking about his life up to this point and what’s next. 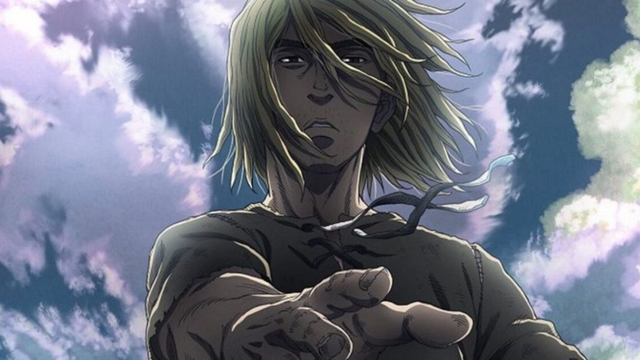 His great-uncle Thorkell is seen talking to some new people, which suggests that the cast is about to get bigger again. In the end, King Canute comes back and laughs over a huge pile of gold. No matter what he’s doing, he’s still sure of himself, even though Thorkill hurt him.

A montage in the trailer shows that this will be another epic story set in the time of the Vikings. The first season went up to chapter 54 of the manga, so there was still a lot to change. Even if there is no more manga, there is still a lot to say about Viking legend.

Is There a Trailer for Vinland Saga Season 2?

Yes, there is a trailer for season 2 of Vinland Saga, and it’s awesome. When it comes out in June 2022, it shows a big fire that’s part of a raid, which is typical for a Viking story. It also gives hints about some new characters and where Thorfinn’s story might go next.

Where Can You Watch Season 2 of Vinland Saga?

Season 2 of Vinland Saga will be available to watch on Netflix and Crunchyroll around the world. This is different from before when the show was on Prime Video in the US. 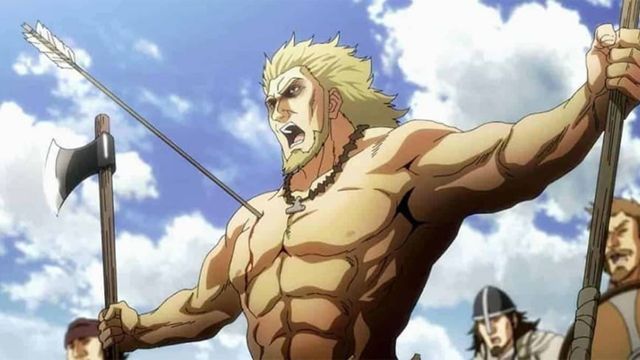 As punishment for attacking Prince Canute, Thorfinn is sold into slavery at this point in the manga. Thorfinn was so angry that a naive prince took away his life’s goal, which was to kill Askeladd, that he started throwing his hands in every direction.

Thorfinn meets Einar while he is a slave, and the two of them work together to get away from their terrible fate. On the other hand, Canute is now king, so he starts working on his plan to make the world a better place.