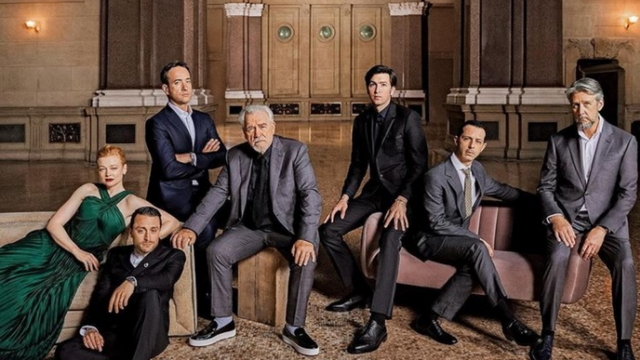 When will the fourth season of Succession come out? So far, the three seasons of Succession have taken us on a bumpy, jaw-clenching ride with the Roy family from beginning to end. In season 3, we were once again thrown into the middle of sibling rivalry, trying to figure out which Roy’s sibling has even a hint of redeeming quality and loving every interaction between Tom and his cousin Greg. Greg’s actor, Nicholas Braun, even had the idea for a spin-off about Tom and Greg.

We were left with a lot of questions, the biggest of which was, when will Succession season 4 come out? We have as much information as we can get without a direct line to WayStar Royko. So keep reading. Here’s how to stream Succession if you’re still trying to catch up on season 3 or want to relive the experience all over again.

HBO has confirmed that Succession will return for a fourth season. We don’t know when exactly season 4 of Succession will come out, but the plan is for it to come out in time for the 2023 Emmys, with a premiere date set for May. 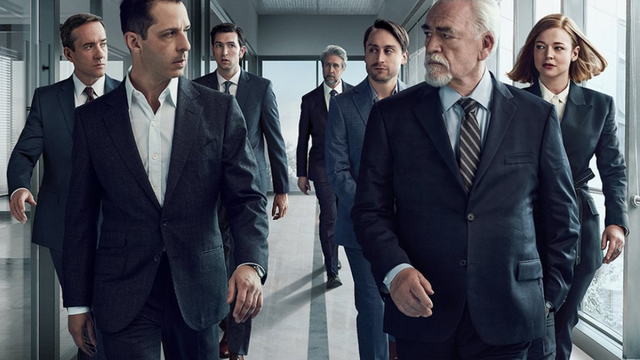 The show’s creator, Jesse Armstrong, said on May 8, 2022, that the scripts for the new season are almost done. Now that we know the team is working hard to make these scripts come to life, we’re making progress. On June 27, 2022, it was confirmed that filming for the new season had begun.

Who will be in the Cast of Succession 4?

At the end of season 3, we were pretty sure that all the main characters would be back, and there was nothing to suggest that the other characters wouldn’t be back with them.

What is the Expected Plot of Succession 4?

Another tumultuous season finale of Succession left viewers with two big questions: Will Waystar Royco be sold, and who told Logan that the Roy siblings were coming to storm the kingdom and kill the king? Season 4 of Succession will almost certainly talk about these two things.

On June 27, 2022, it was announced that filming for season 4 had begun and that the new season would also have ten episodes. We were also given a brief plot summary.

The official summary for season 4 of Succession is: “The sale of media giant Waystar Royco to tech visionary Lukas Matsson is getting closer. When the Roy family thinks about what their lives will be like once the sale is done, they feel existential anxiety and fight with each other. As the family considers a future in which their cultural and political influence will be greatly reduced, a power struggle breaks out.” 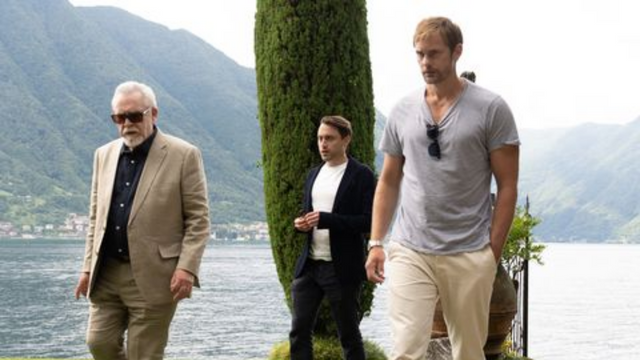 During the wedding of Logan’s ex-wife and the mothers of Shiv, Kendall, and Roman in Italy, Logan started to talk with tech CEO Lukas Matsson about selling WayStar RoyCo. The Roy siblings then quickly worked together to try to stop the deal.

After Kendall’s failed attempt to bring down the company, they got back together to use their supermajority to bring it down. Variety says that some of season 4’s scenes will take place in Norway, where Matsson will supposedly invite the whole family to spend some time together before their business is bought.

Roman was a key part of the deal with Matsson, so Logan offered Roman a spot on the new board. Roman turned it down while he was alone with his siblings. But, like the empire of his historical namesake, Roman’s empire fell, along with that of the other Roy siblings, when Logan revealed that he had made a deal with their mother to get the majority shares from her. How did he know what to do? What did he hear?

People did see Shiv tell Tom about the move, which Tom then told Greg. But Tom wouldn’t get rid of his wife Shiv, even though it’s clear that she doesn’t love him the way he wants her to, right? Cousin Greg doesn’t have the guts to do something like that, does he?

As season 4 starts, there are still a lot of questions that could be answered in the plot of the next season. Will the merger between WayStar RoyCo and GoJo happen? How does this affect the Roy family? From Logan’s point of view, he has already won. But if there’s another season to look forward to, is the fight ever really over?

Is there any Trailer for Succession 4?