Ruggero Deodato Death: What Was the Death Cause of ‘Cannibal Holocaust’ Director? 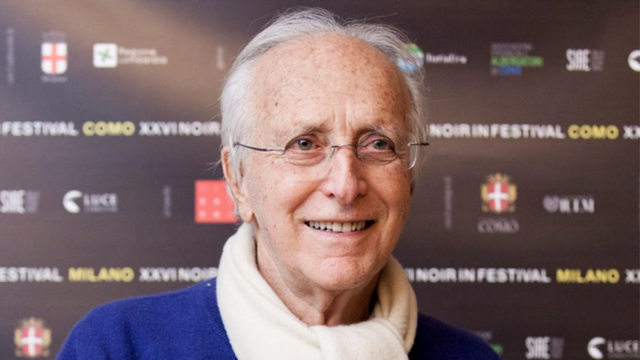 Ruggero Deodato, an Italian director best known for the controversial and violent 1980 movie Cannibal Holocaust, has died. He died on December 29, 2022, when he was 83 years old.

For those who don’t know, let us tell you that Ruggero’s found-footage horror movie Cannibal Holocaust was so realistic that it put him in jail and was banned in more than 50 countries. Find out what killed Ruggero Deodato by reading on.

What was Ruggero Deodato’s Death Cause?

Il Messaggero, an Italian newspaper, said that Ruggero Deodato died on Thursday in Rome. He died when he was 83 years old. As of right now, the public does not know what caused his death. 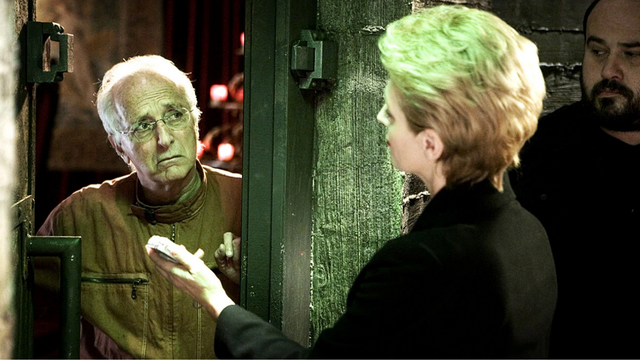 In a career that spanned more than 60 years, Deodato wrote and directed a dozen movies and TV shows, but his 1980s film Cannibal Holocaust was the most well-known, controversial, and closely watched of all of them.

Many people thought that the violence in the movie Cannibal Holocaust was real because it was so intense and looked so real. The movie got a red light from the Italian government, and Ruggero was later arrested by the police and put on trial for murder and cruelty to animals.

About the movie “Cannibal Holocaust”

Let us tell you that Cannibal Holocaust was one of the first movies to use found footage and mockumentaries. In the movie, Robert Kerman played Harold Monroe, a New York University anthropologist who leads a rescue team into the Amazon rainforest to find a film crew. 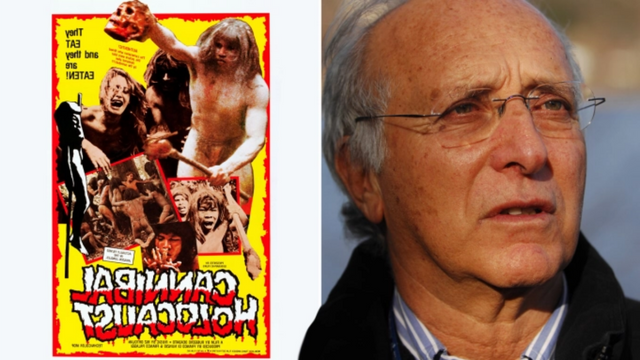 Carl Gabriel Yorke, Francesca Ciardi, Perry Pirkanen, and Luca Barbareschi, along with Robert Kerman, played important parts in the movie. Some of the scenes in the movie were very violent, and some of the torture was horrifying.

At the end of the day, several countries banned Ruggero’s movie Cannibal Holocaust. Deodato was put on trial for killing actors and given a 30-year prison sentence, but things changed when he made the men who were thought to be dead show up in court. The charges against him dropped soon after. Even so, he was fined for being offensive.

Sergio Corbucci also hired Deodato to work on the spaghetti Westerns Django and Ringo and His Golden Pistol. 1966 was the year that both movies came out.

During this sad time, we send our love and prayers to Ruggero Deodato’s friends and family.