How to Watch Romantic Getaway? 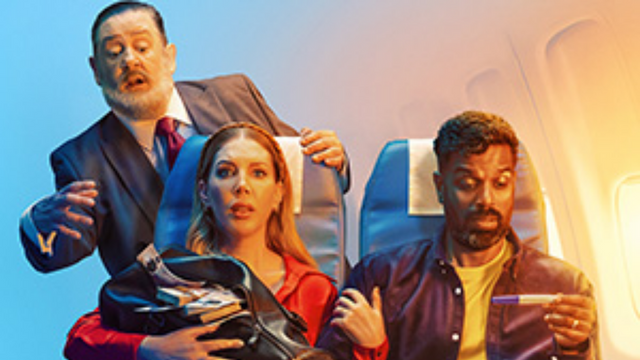 This new show, Romantic Getaway, will start the new year with a little bit of comedy. In this show, Romesh Ranganathan and Katherine Ryan will play a normal husband and wife who dress up as criminals so they can finally start a family. Even though the couple is going through IVF, which is something many couples do, the theft of £50,000 worth of Bitcoin assets has made their lives anything but normal.

This brand-new show is going to come out on January 1, 2023. This show will have a total of six episodes, and well-known stars like Romesh Ranganathan, Katherine Ryan, and Johnny Vegas will be in them. The show’s official trailer came out earlier this month, giving people a sneak peek at what might happen in the show.

The people who are in this show are also very excited about it coming out. They say that fans can expect this show to be a fun and exciting roller coaster. There is also an ethical undertone to Bonnie and Clyde.

They also said that the role of Alison is very cool, just like Katherine, while the Deacon usually acts like a fool. Overall, the very exciting trailer has already raised everyone’s hopes, and it will be a lot of fun to see what this show might have in store for us in the future.

What is Romantic Getaway’s Plot?

Romantic Getaway is a brand-new comedy show that will come out in the new year. The official plot summary says that the movie is about a couple named Allison and Deacon who want to start a family but can’t afford any more IVF procedures. So, they “borrow” £50,000 from their boss Alfie, who they find out is taking money from the business without permission. 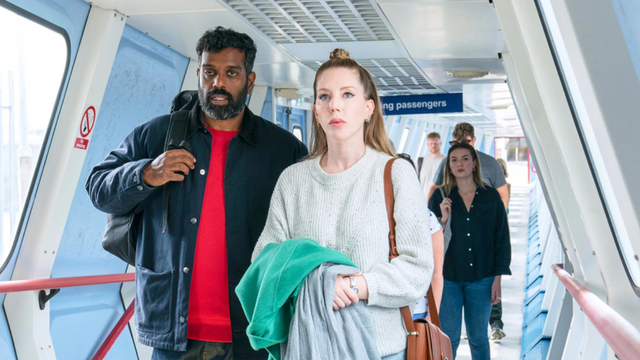 What’s the best? It does work! Unfortunately, Deacon decides to steal 500,000 British pounds by adding an extra zero to the transfer. He does this because he has a hunch that it will work. Not only that, but Allison is starting to wonder if she does want a child.

READ MORE:– How to Watch the Glory? A Streaming Guide!

Because of the lies, they tell each other, they are thrown into the seedy underbelly of suburban Britain and have to rethink everything they thought they knew about each other and their future together.

How Do We Watch Romantic Getaway?

From January 1, 2023, viewers will be able to easily watch all the new episodes of the show on Sky Comedy with Now. To watch the show, you will need to be a member in good standing. If you want to watch Sky Comedy on Now TV, you will have to pay £8.99 per month for the Entertainment Pass.

Now TV lets people try out their service for free for a week. If you take advantage of this offer and then decide that the service doesn’t meet your needs, you can cancel your subscription without being charged. When you sign up for Now TV, you can also stream Sky Comedy and the other Sky Entertainment channels, either live or after the fact.