Fast and Furious 10 Get a Confirmed Release Date! 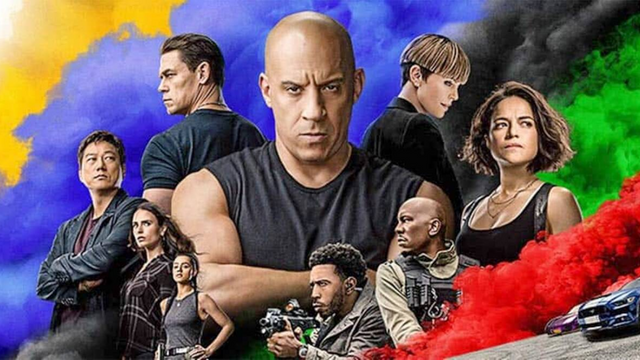 When is Fast and Furious 10 coming out? Vin Diesel’s action movie series about living life one-quarter mile at a time keeps getting bigger and bigger, and it’s about to hit the stratosphere. After going into orbit in Fast 9, Dom Toretto and his crew show no signs of slowing down as we get closer to the tenth mainline instalment.

After Justin Lin quit because they had different ideas for the Fast and Furious movie, Louis Leterrier is now in charge. Engines are getting very hot at this point. As Dom’s long-lost brother Jakob, John Cena has joined the adventure movie series. Han is back (played by Sung Kang), and Jason Statham is still there, which is causing trouble. But they’ll have to figure it all out to stop Cipher (Charlize Theron), the cyberterrorist who has been making trouble for everyone.

At the end of the last thriller movie, she got away again, but now she’s up against a bigger group than ever before. Fast and Furious characters from all the movies in the series are there to help. What kinds of high-octane antics can we expect? And when will Fast & Furious 10 come out? Hold on tight, because here is all the information you need.

As of now, Fast and Furious 10 will come out in theatres on May 19, 2023. This happened after the Covid-19 pandemic caused several delays. At first, the sequel was supposed to come out on April 2, 2021, which is when Fast 9 came out. 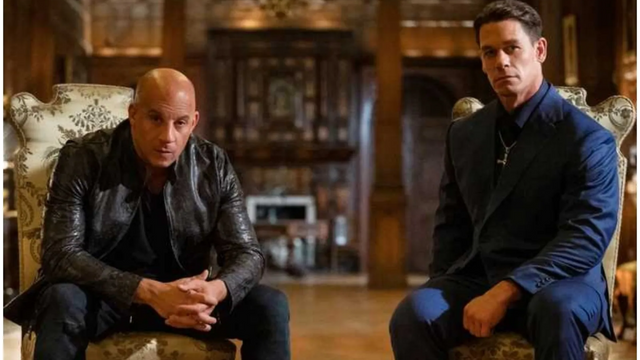 Fast and Furious 10 was moved from February 2023 to April 2023, then to this date in May 2023. The size of these movies’ productions, with long driving scenes and multiple set pieces that are usually shot on location, makes it hard to work around rules.

READ MORE:– The Watcher Season 2 Release Date: What to Expect From Season 2?

On April 20, Diesel said that shooting had started and showed the logo for what is now called Fast X.

Who Will Come Back for Fast & Furious 10?

Even though the final cast list hasn’t been announced, most of the “familia” will be back for the next movie in the series, including:

What is the Expected Plot of Fast and Furious 10?

In general, Fast 10 is about Dom, Letty, and everyone else looking for Cipher. She has now gotten away from them twice, and after all the pain she’s caused, they will be more determined than ever to catch her.

In January 2022, it was announced that Jason Momoa would also be in the movie as a brand-new bad guy. So, it’s likely that the star will join Cipher in the new movie. What they will do together? We still aren’t sure about that. 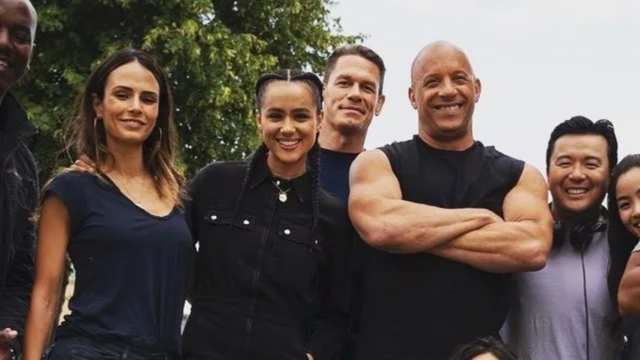 In Fast 9, we got a taste of the crew going into space. Expect to see more of that, like Dom taking his fight with Cipher and a souped-up muscle car to the stars. He’ll go through life one-quarter lightyear at a time.

Han’s plan to get even with Deckard Shaw is another important plot point. In the scene after the credits of Fast 9, they face each other, and Deckard looks like he’s seen a ghost. From his point of view, he has: he tried to kill Han and came pretty close to doing so. That’s not easy to forget or forget about.

READ MORE:– Barry Season 4 release date: When will Season 4 of Barry come out?

Lastly, Nathalie Emmanuel has said that her character, the hacker Ramsey, will take on more of a leadership role in Fast and Furious 10. She said that Ramsey will show the rest of the team how important she is, so it seems likely that she’ll have a bigger role in the sequel.

Is There a Trailer for Fast and Furious 10?

Sad to say, there isn’t yet a trailer for Fast and Furious 10. Production is happening, but at the time this was written, it was still in full swing, so it might be a while before we get a teaser. For now, you can watch the trailer for season 9 below:

Is Fast and Furious 10 the Final Movie?

Fast and Furious 10 will be the second-to-last movie in the hit series, and Dominic Toretto’s next adventure will be one of the biggest ones so far.

Will There Be a Fast and Furious 10?

Fast & Furious 10, which will be called Fast X, will be released in theatres on May 1, 2023, and filming on the new movie is now done.

Where can I watch all seasons of Fast and Furious?

You can rent or buy Fast & Furious to watch online on Amazon Instant Video, Google Play, Vudu, and iTunes. You can stream Fast & Furious for free on NBC.