Deadpool 3 Release Date: When Will Deadpool 3 Come Out? 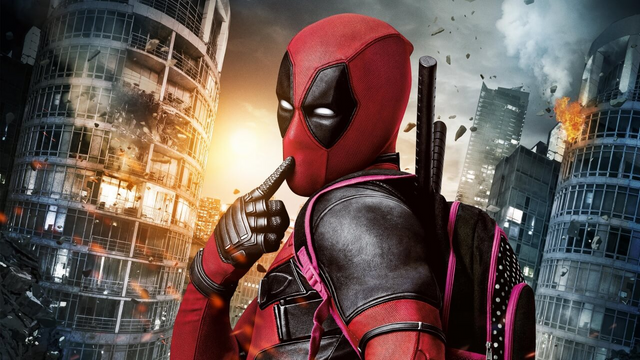 What is the date that Deadpool 3 will come out? Is the MCU aware of what’s about to happen? Deadpool 3 is not only going to happen, but it will also fit into the official MCU timeline. Yes, you are right. The foul-mouthed, often bloody, the fourth-wall-breaking mutant will drop F-bombs right in the middle of the family-friendly Marvel action movies.

When Disney bought Fox in 2019, the studio that made X-Men movies like Deadpool and its sequel, not many people thought this was likely or even possible. But as all the Marvel shows on Disney Plus have shown, Marvel Studios is more than willing to break new rules. And if nothing else, Deadpool 3 is almost certain to break a few taste barriers.

What do we already know about Deadpool 3? Well, the science fiction movie isn’t coming out for a few more years, and it’s hard to get information, but that didn’t stop us. We looked all over the Internet, used Cerebro, and asked all the psychics we know for information on the Deadpool 3 release date.

On November 8, 2024, Deadpool 3 will come out. Ryan Reynolds said that the movie would be in theatres on September 6, 2024, but it looks like they need a little more time to finish it than they thought.

Is Deadpool 3 Going to Take Place in the MCU?

In a word, yes. We know this for sure because Kevin Feige, who is in charge of the MCU, said so. There’s no better proof than that. He also said that the bad language and bloody violence that have been a big part of the series would not be toned down.

Deadpool 3 will have an R rating, and Ryan Reynolds is currently working on a script, Feige told Collider in January. Many people were surprised by the news, and not just because it was R-rated. How would the MCU handle the fact that there were already two movies that didn’t take place in the MCU? Just don’t care? Change it? Change it? Well, maybe none of that is needed.

Since the multiverse was introduced at the end of Loki’s first season, there’s never been a better time to bring in a character from a different timeline. The MCU’s Phases 4 and 5 are set to be a “multiverse of madness.” Not only is that the title of Doctor Strange 2, but characters from the Tobey Maguire and Andrew Garfield Spider-Man movies have also been seen in Spider-Man: No Way Home.

Hard keeping my mouth sewn shut about this one. ⚔️ pic.twitter.com/OdV7JmAkEu

Feige has also said that he hopes Deadpool 3 does for Wade Wilson what Thor: Ragnarok did for the God of Thunder. What does that mean? Sounds like the character might get a little bit of a makeover to help him fit into the MCU.

Who Will be in the Cast and crew of Deadpool 3?

Shawn Levy, who worked with Ryan Reynolds on Free Guy and The Adam Project, is in charge of Deadpool 3. In Deadpool 3, Hugh Jackman will play Wolverine again. Deadpool 3 will be written by Wendy Molyneux and Lizzie Molyneux-Loeglin.

Ryan Reynolds will be back as Wade Wilson/Deadpool, and now that Vanessa isn’t dead, we hope to see her and Deadpool live out their relationship goals, which means that Morena Baccarin will also be back. 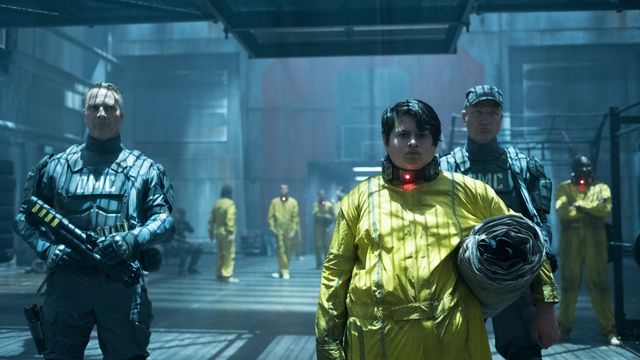 We may see the remaining members of the X-Force get together for a reunion, but Zazie Beetz, who plays Domino, said in March that she “would love to reprise the role” but that she hadn’t “had any specific conversations around [Deadpool 3]” at the time. Cable, who is played by Josh Brolin, might also be back.

READ MORE:- Andor Season 2 Release Date: When Will It Premiere on Disney+?

We last saw Wade hanging out with Negasonic Teenage Warhead (Brianna Hildebrand), Yukio (Shioli Kutsuna), and Colossus (Stefan Kapii), so we expect to see them in Deadpool 3. Russell (Julian Dennison) might be on the team, and if we’re really lucky, Peter (Rob Delaney) might be, too.

What will happen in Deadpool 3?

At the moment, not much is known about the movie, but Ryan Reynolds told Variety that it will be “completely different” from the other movies. Before Deadpool, the people who made it wanted to make an X-Force spin-off movie based on a comic book about a dangerous black ops team of Marvel mutants. 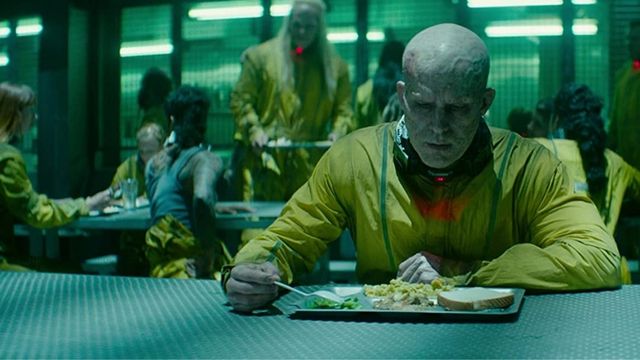 But the project seems to have been lost in the Disney/Fox shakeup, so it’s possible that some of those ideas could be used in Deadpool 3 instead. The Merc with a Mouth has already tried to get the team together once, and the results were hilariously gory, so hopefully, the second time will go better.

Reynolds said on Twitter in January 2021 that the original plan for Deadpool 3 was for Wade Wilson and Hugh Jackman’s Logan to go on a road trip together. This was to be done in the style of the 1950 classic film Rashomon, in which different characters give different versions of the same event.

It’s critical to have open, honest and healthy discussions around mental health. By retweeting #BellLetsTalk you can make a difference. In case that’s not enough, before Disney bought Fox, Deadpool 3 was gonna be a road trip between Deadpool and Logan. Rashomon style. For real.

Since Disney bought Fox, that seemed to be out of the question. However, Jackman’s recent posts on social media have started rumours that he might be coming back as Wolverine.

Keep an eye on this space for news as it comes in.

Is there any Trailer for Deadpool 3?