Andor Season 2 Release Date: When Will It Premiere on Disney+? 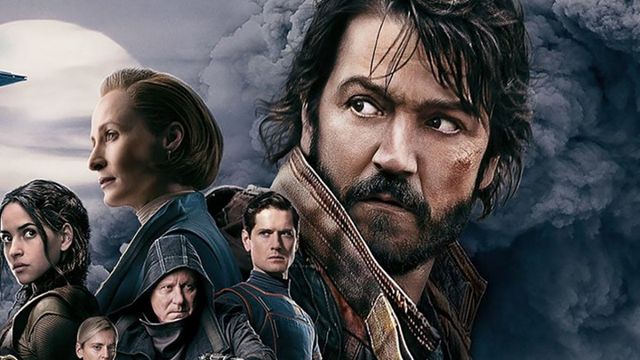 When will the second season of Andor come out? After the first season of Andor blew our minds and became one of the best Star Wars things ever, we’re going to be excited about this show for a long time. Season 1 of the science fiction show is over, so it’s time to look forward to season 2.

The streaming service show follows Cassian Andor, who you might remember from the Star Wars movie Rogue One, as he makes his way into the Rebellion and starts to fight back against the Galactic Empire. The TV show was a breath of fresh air because there were no Jedi, Sith, Emperor Palpatine, or lightsabers in it. Instead, Andor was just a great thriller show on its own.

But we want more, so we’re looking ahead to when season 2 of Andor will come out, and we have all the information you need.

The date for season 2 of Andor hasn’t been set yet, but the show’s creator, Tony Gilroy, has said that it should come out in the last six months of 2024. In December 2022, when this was written, the second season had just started filming. 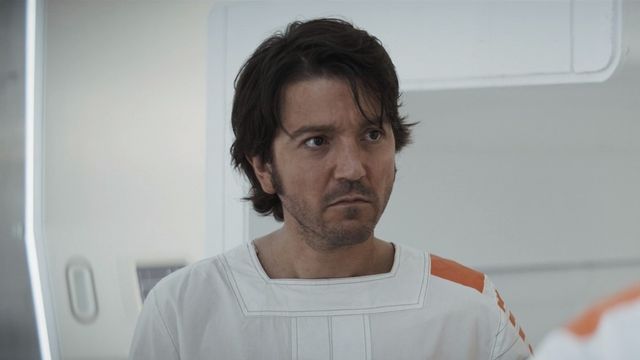 If we had to guess, we would say that season 2 of Andor will come out in the fall of 2024. This would be the same as when the first season of Andor came out, and it would also make sense based on what Gilroy told The Wrap. “We start making Part 2 in November.” And I’m not sure if… In the past, we did this every two years, but I’ll be on… From November to August, we’ll be shooting. The last time we did post-production, it took about a year.”

If everything goes well, season 2 of Andor could come out in August 2024. Couldn’t it be sooner than that? Gilroy told Collider that the post-production process could be sped up if people wanted season 2 of Andor to come out faster, but that it would be “very, very, very expensive.”

Casting Rumours for season 2 of Andor

There has been no official word on who will be in season 2 of Andor, but we know for sure that Diego Luna, who plays the titular Star Wars character, will be back.

We don’t know for sure, but it seems likely that Stellan Skarsgard will also come back as Lutheran Rael, given how important he is to the growing Rebel cause across the galaxy. In the same way, Mon Mothma is an important part of the Star Wars timeline, and we’d be surprised if Genevieve O’Reilly didn’t come back to Coruscant for season 2. 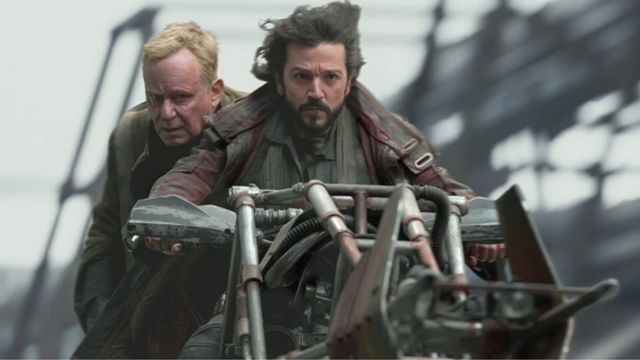 When we last saw Dedra Meero and Syril Karn, they seemed to have lost the battle and had their backs against the wall. But if we’ve learned anything about these two so far, it’s that they will fight and claw their way back and do anything to win the war. We hope to see more of Denise Gough and Kyle Soller as bad guys in the next Star Wars movie.

READ MORE:- Acapulco Season 3 Release Date: When It Will Air on Apple TV+?

What Will Happen in Andor Season 2?

The exact plot of Star Wars: Andor season 2 hasn’t been revealed yet, but we do know that it will lead up to the moment when Cassian joins the Rebellion and goes on the mission to get the Death Star plans back, as seen in the thriller movie Rogue One.

Tony Gilroy told Rolling Stone some things about what we can expect from season 2 of Andor. Gilroy said that in the second season, “we return a year later. It won’t be the same.” In Star Wars time, it looks like the second season will cover four years, and there will be time jumps every three episodes. 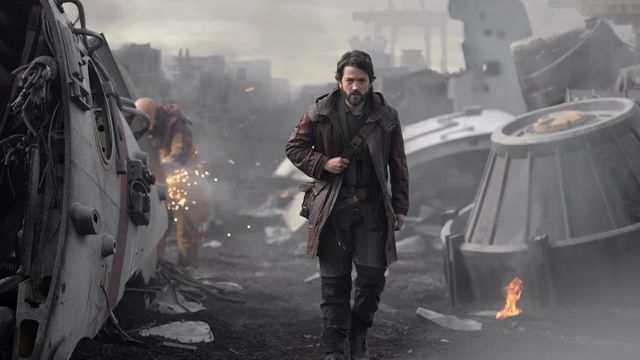 Gilroy also said that season 2 of Andor will be “really satisfying,” and that season 2 of Cassian won’t be about him becoming a revolutionary. It’s about how hard it is to put an alliance together and how to become a leader.

We think there will be a lot of new people and planets in Andor, which means there will be a lot of cool new places to film. One of the best things about the first season is how good Andor looks compared to other Star Wars shows. This is mostly because of the real-world locations that were used. We hope that season 2 will be the same.

Is there any Trailer for Andor Season 2?

As we know there is no official announcement on Andor Season 2. So there is no trailer yet. You can watch the trailer for season first of Andor below.