Editorials 24
HomeTechnologyTutorial: Scanning a QR Code with Your Smartphone and iPhone!
Technology

Tutorial: Scanning a QR Code with Your Smartphone and iPhone! 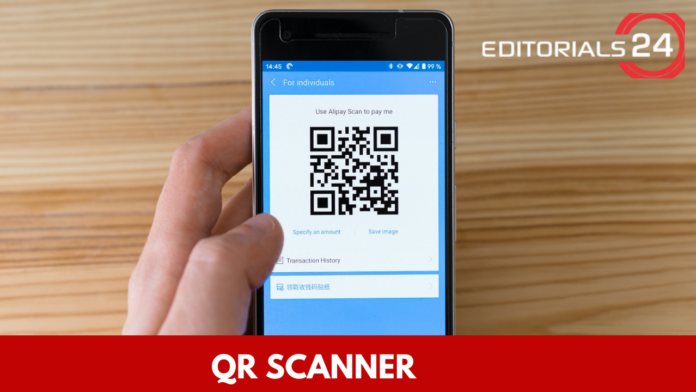 Learn how to read a QR (Quick Response) code on your iOS or Android device with the help of this article. If your smartphone is compatible, you can skip this section, but if not, we’ve included some suggestions for useful apps below.

The Qr Code Scanning Process on An iOS 11

The camera of an iPhone running iOS 11 (or later) includes a QR reader. Here’s how to use the camera on your iPhone to scan a QR code:

The Wallet app, available on iPhones running iOS 10 or earlier, saves and scans several sorts of QR codes, including those for event tickets, a plane passes, coupons, and loyalty cards.

However, not every QR code can be read by the Wallet app; only passes like the ones given above. You need to download a separate program if you want a comprehensive reader for QR codes.

Quick Scan – QR Code Reader is a free, feature-rich program that can read QR codes both in the real world and in photographs stored on your device.

Scanner for Quick Response Codes on The iPhone

It can also import contacts, open URLs and GPS coordinates, and schedule activities in your calendar. The software includes unlimited space for you to store codes for future use. Scanning a QR code is as simple as opening the app and pointing it at the code. If it’s a clickable link, you’ll see a notification on your screen.

Since Android does not come equipped with a native QR code reader, you will need to install third-party software and use its instructions to scan QR codes. Most QR code-scanning apps require a camera-equipped smartphone in order to read the code. This feature may already be preinstalled on some Android phones.

In a nutshell, the procedure entails the following steps:

Read More: What Is Cash App QR Code: How Does It Work?

A Compendium of QR Code Applications