Editorials 24
HomeTechnologyHow to Use the Disney Pixar Face Filter on TikTok, Snapchat, and...
Technology

How to Use the Disney Pixar Face Filter on TikTok, Snapchat, and Instagram! 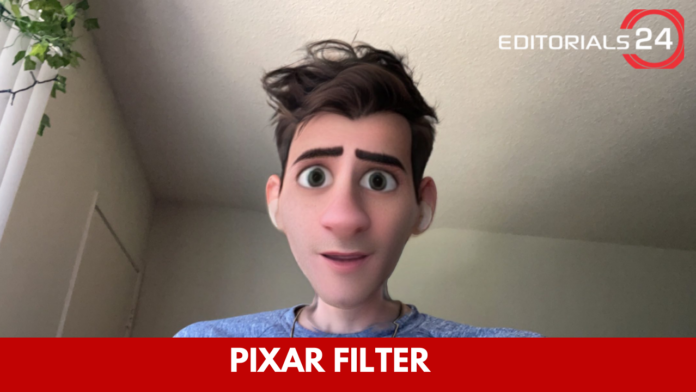 Creating Disney Pixar caricatures out of selfies is the latest social media trend, sweeping platforms like Snapchat, TikTok, and Instagram. Although there has been an app that lets fans do this for some time, the recent addition of lenses to Snapchat has made the app extremely popular.

The new Cartoon 3D Style lens has been used by over 215 million Snapchat users and viewed over 1.7 billion times since its release one week ago. Applying this filter to social media is a breeze, whether you’re using the Voila AI Artist app or your preferred platform.

Snap Chat’s Disney/Pixar Face Filter: How To Get It

Using Snapchat’s lens couldn’t be easier because it’s already built into the app.

Snapchat’s New 3D Animated Lens: How To Use It

Instructions on How to Set up And Activate IMessage on An IPhone or IPad..!