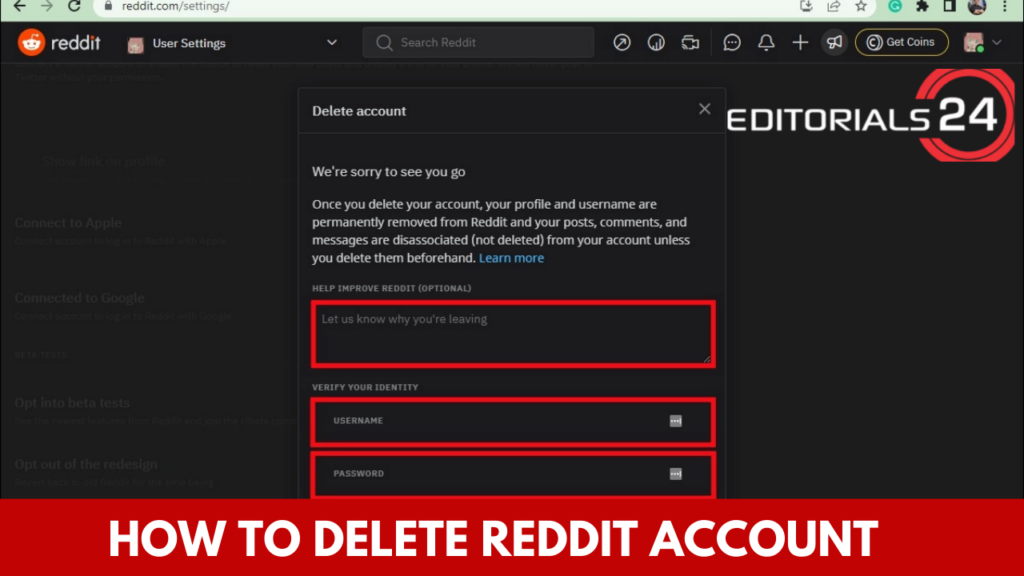 Tired of having to put up with Reddit’s administrators and moderators? Do you feel like you need to let go because you’re spending too much energy on it? Not everyone is going to be a fan of Reddit’s peculiar structure. In addition to the risk of having your post downvoted to extinction, Reddit also compromises your ability to maintain a level of anonymity while browsing the web.

Reddit usernames are typically anonymous, but it shouldn’t lead you to believe that the site is completely private. Find out why Reddit isn’t your friend when it comes to data security, and learn what you need to do to permanently cancel your account.

Wow, a lot of detail there. The bright side is that Reddit says it removes all of this data from its servers after 100 days, with the exception of the IP address you used to sign up for Reddit.

Even after you cancel your account, Reddit may save some of your information if doing so is necessary to comply with a legal obligation or is necessary for the operation of a legitimate business need.

This implies that the service may keep copies of your information, including deleted posts and comments. Also, whatever you post to a Reddit community will be accessible to anybody who visits the site. As with other social networking sites, it’s wise to be selective about what you post on Reddit.

Read More: What Does “Pending” on Snapchat Actually Mean and How You Can Fix It?

Read on if you are one of the millions of monthly active users of Reddit to discover more about the site’s privacy and security concerns and, if you so choose, how to remove your account permanently.