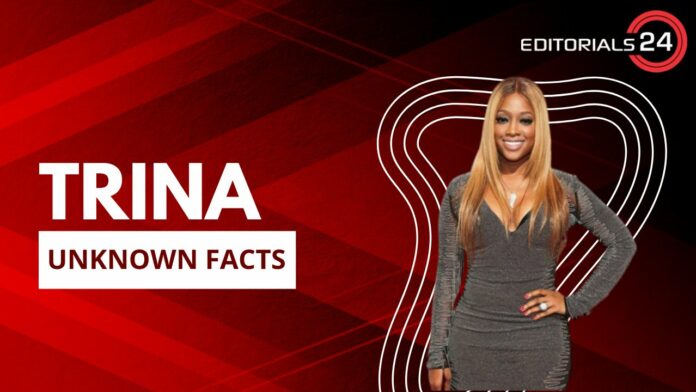 Katrina Taylor, better known by her stage name Trina, is one of the most well-known names in female rap since the late 1990s. Trina made her debut on the Trick Daddy album www.thug.com song “Nann N***a” in 1998.

Trina is frequently referred to as the Diamond Princess and has since released a number of singles of her own. Her music career has slowed down a little over the years, but when she joined the cast of Love and Hip Hop: Miami, it took off again.

Trina has worked really hard, but sadly, her efforts could be undone because remarks she made about police brutality and protests were deemed obscene. Many individuals have demanded that she be “cancelled,” but only time will tell if they truly do so. Here are some things about Trina that you probably didn’t know.

1. She Is of Dominican Descent.

Trina was born, grew up, and currently resides in Miami. She comes from a varied background, nevertheless. Trina’s father is Dominican and her mother is from the Bahamas.

Trina, regrettably, didn’t grow up with her Dominican side of the family because her father wasn’t really involved in her upbringing. She is quite proud of her ancestry, despite the fact that she doesn’t feel as linked to the culture as she would like.

Over the years, Lil Wayne has been involved in a number of high-profile relationships, including one with Trina. In 2005, the couple dated for almost a year and became engaged once.

Trina was also carrying a child with Wayne, but she miscarried. Trina has nothing but admiration for Lil Wayne even though their relationship didn’t work out. 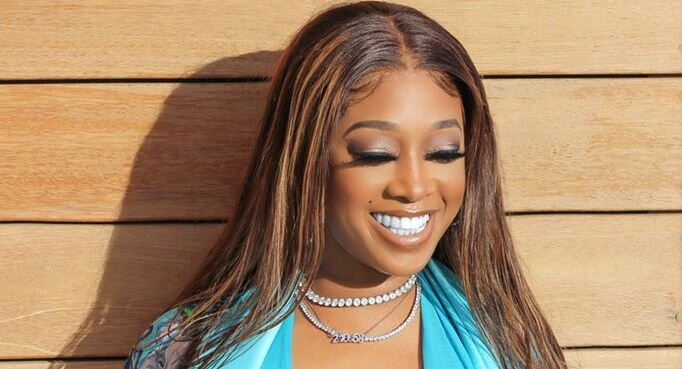 3. Her Most Recent Album Was Taken Off from All Streaming Services.

Fans were thrilled to hear a new project from the rapper Trina when she released The One in 2019. But shortly after it was released, the album mysteriously vanished from all streaming services.

In response to the incident, Trina stated that one of her business partners was at fault because they neglected to compensate the producers for their labour.

4. She Is the Owner of Her Own Label.

She signed a 9-year-old rapper who would later go on to be known as Brianna Perry at that time. Rockstarr Music Group looks to be the new name for Trina’s imprint.

Trina’s career has been filled with ups and downs, and as a result, she has gained a wealth of knowledge. She would advise the next generation of rappers to first and foremost educate themselves on the music industry as they develop as artists.

I’m emphasising the business side so that, as a new artist, you’ll be prepared to avoid costly errors at the beginning of your career.

6. She Previously Took Limos to School.

Trina has a reputation for having a pricey taste. She is not the “diamond princess” for nothing, after all. Trina has always had a soft spot for nice things, though. 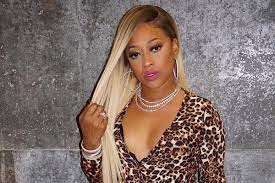 Trina was spoilt at a very young age because her mother ran several prosperous beauty salons in the neighbourhood. She frequently had the opportunity to take a limousine to school.

7. She and Her Mother Shared a Close Bond.

Trina and her mother were very close because her father wasn’t always there. When Trina’s mother passed away in September 2019 after a protracted fight with breast cancer, she was devastated.

Both Trina’s supporters and Miami residents expressed their sorrow over the loss in large numbers.

There seems to be a perpetual struggle between old and new when it comes to women in rap. Rappers that are more recent have received a lot of criticism for not showing respect to the OGs, and the OGs have been charged with despising the young talent.

Trina, though, has never taken part in those conversations. She has always been very explicit about her support for younger female players. She even collaborated with the City Girls, fellow rappers from Miami. 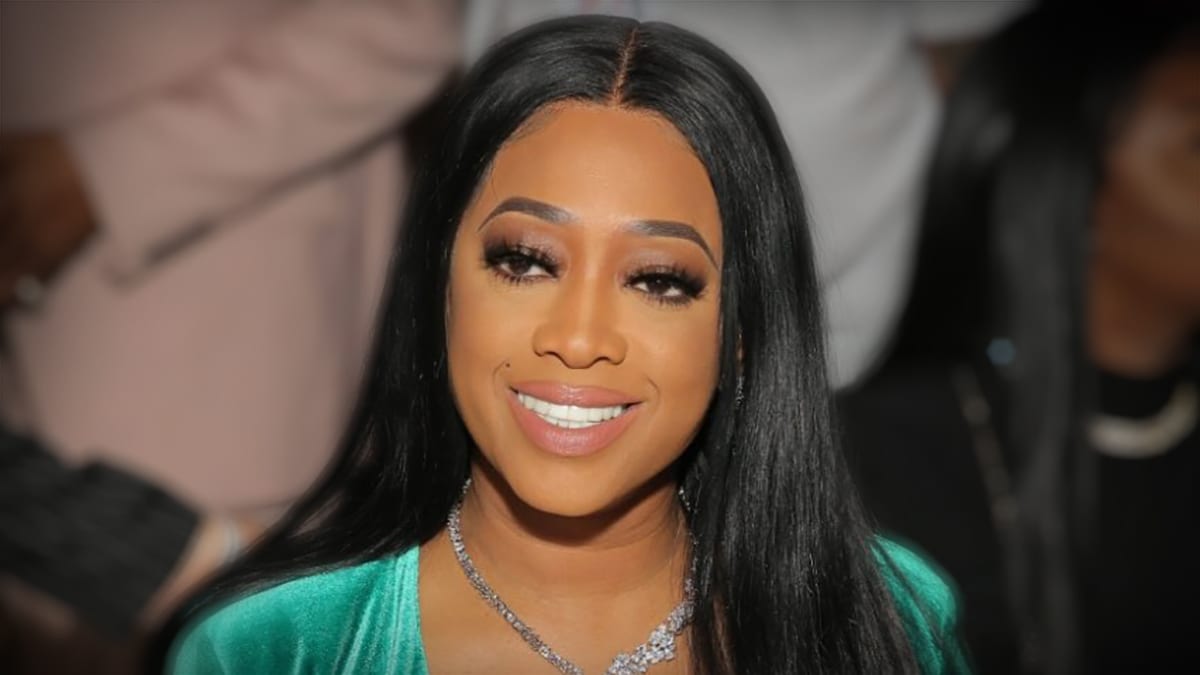 9. She Founded a Foundation

Trina has always had a strong desire to give back to the community. She established the Diamond Doll Foundation, a nonprofit, in 2006.

Although the foundation doesn’t seem to have a website, Trina said of it, “Like a diamond, each girl on this earth is precious and has a rare tale to tell, yet some don’t have the opportunity to shine, I want to assist provide that opportunity.”

Trina finds inspiration in a variety of settings, and for her, life is that setting. “Life inspires me as an artist,” she said. As a woman, my energy is inspired by development and experiences. 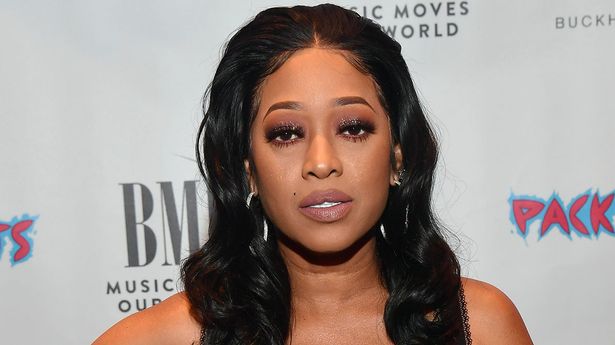 I get musical inspiration from all aspects of life—good, awful, magnificent, and ugly.