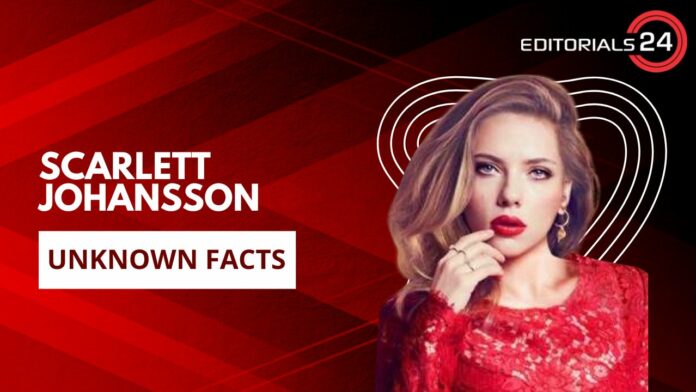 Even if Scarlett Johansson is one of the most well-known actors and actresses of recent years, there are still many interesting things to know about the celebrity.

Here are 12 interesting, little-known facts about Scarlett, ranging from her desire to be a Disney princess to the effects of a terrible lap dance.

Scarlett Johansson’s father was originally from Copenhagen, Denmark, even though she was born in Manhattan, New York on November 22, 1984 (so that’s where she gets all her innate awesomeness from). Her mother is Jewish, and the Johansson family also has Swedish roots.

Johansson is a citizen of both the United States and Denmark.

3. Being a Party Latecomer

Phil Schlamberg and Johansson are linked; she is his great-niece. But you ask, “Who the hell is Phil Schlamberg?” Schlamberg was the final combat fatality of World War II. Given that Johansson is a twin, there is no denying the similarity between Scarlett and her brother Hunter. The siblings of the couple are Adrian and Vanessa, who is also an actor.

After her parents divorced when she was 13 years old, Johansson was very close to her grandmother, whom she has referred to as her best friend.

Johansson developed an acting bug early on, and she frequently entertained her family with song and dance routines.

Judy Garland’s legendary, multi-talented performance in Meet Me in St. Louis served as a special source of inspiration for her.

Johansson took acting very seriously from the start, and as a little child, she used to make herself cry in front of a mirror. That shows a lot of commitment. 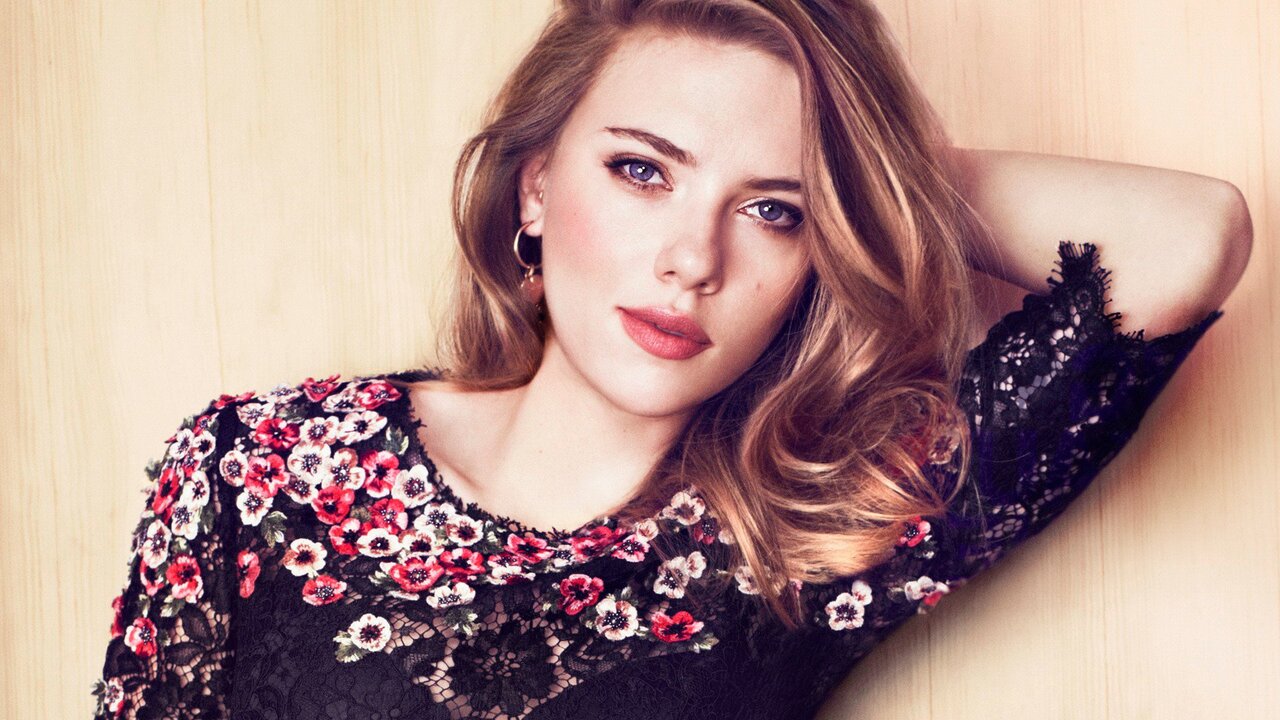 Despite her commitment, Johansson also grew accustomed to being rejected. When she was seven years old, she was devastated to learn that a talent agent had signed her twin brother with an agency.

she had not. Later, in 2003, she attempted to enroll at the prestigious Tisch School of the Arts at New York University but was again turned down. Both times, Johansson persisted and didn’t let it deter her from pursuing her dream of being an actress.

Before starring alongside John Ritter in North in 1994, Johansson appeared in a number of commercials and theatre productions. She portrayed the role of his daughter. In 1996’s Manny & Lo, she played a pregnant teen in her first big role.

10. What Could Have Been

Lindsay Lohan’s success as a result of The Parent Trap was accelerated, but Scarlett Johansson also had her eye on the part and tried out for it before LiLo.

Johansson co-starred with Thora Birch in the 2001 cult masterpiece Ghost World, her real breakout performance. The movie, which was based on Daniel Clowes’ graphic novel, would prove to be a hint of the actress’s future success (sorry, I’m so sorry). 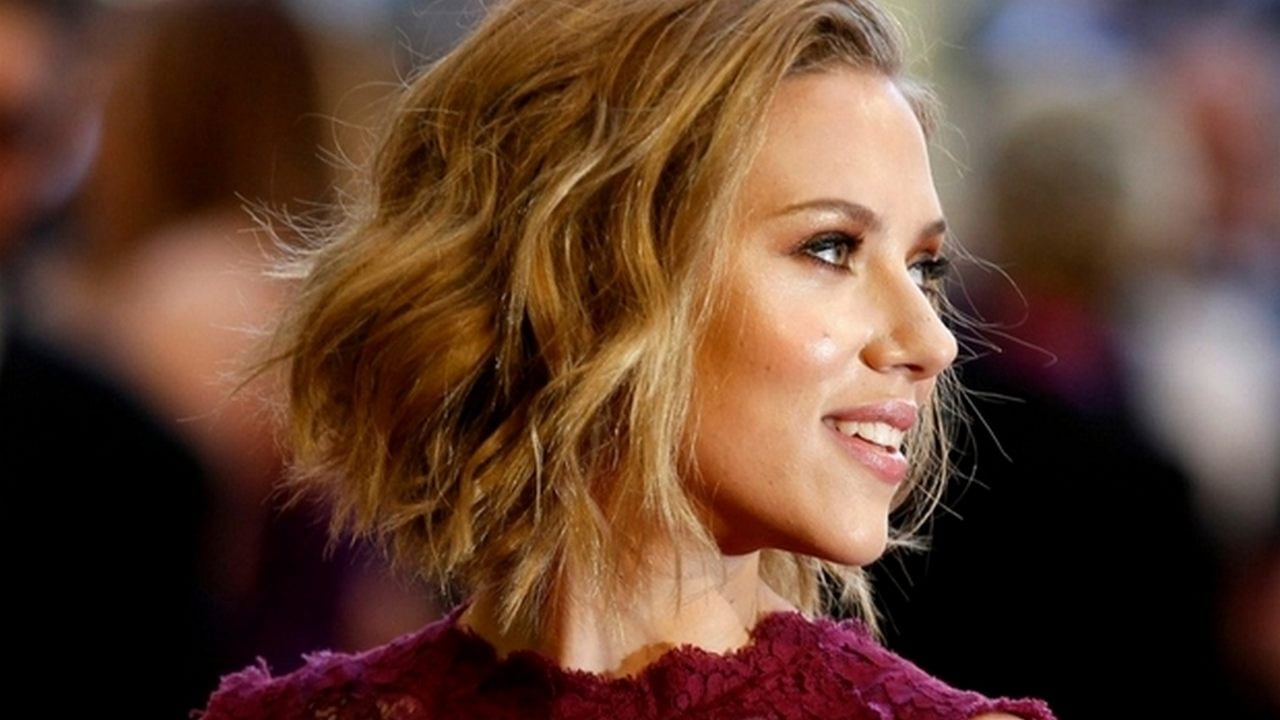 In Lost in Translation, Sofia Coppola selected Scarlett Johansson as a lonely foreigner in Japan because she thought the actress resembled a young Lauren Bacall (both physically and emotionally); the movie was actually inspired by Bacall and Humphrey Bogart’s romance in The Big Sleep.