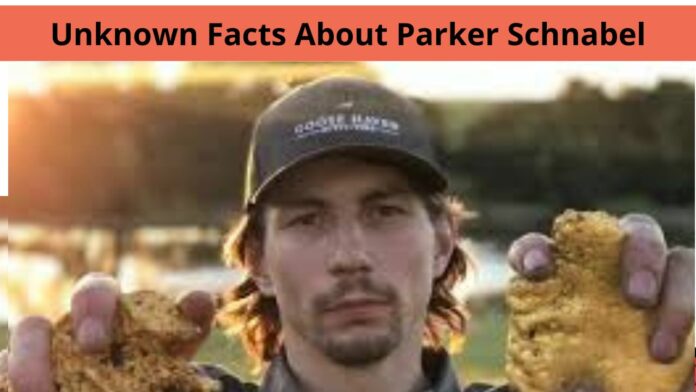 Parker Schnabel, who describes himself as “a pretty average Alaskan kid,” hails from a mining family. Along with being a determined businessman, he also makes for intriguing television on the reality series Gold Rush.

Given his attempts to demonstrate to young people that everything is possible if they are prepared to put in the necessary effort and roll up their sleeves to allow their hands to get a little dirty, he is motivational to watch. He describes himself as a connoisseur of dirt and describes gold as “mysterious and intriguing.”

While viewers may be largely in tune with the mining magnate onscreen, there are other elements they may not be aware of. Here are 10 astonishing facts about Parker Schnabel from Gold Rush.

Most people don’t start thinking about careers until they’ve finished high school or even college. Parker, on the other hand, got his start in the spotlight and mining early.

At the age of barely 15, he entered the worlds of reality television and mining. He’s currently 25 years old. 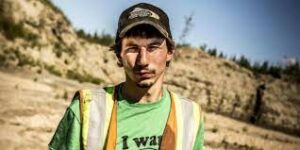 When it comes to Parker Schnabel and his grandfather, it appears that they have a particular bond. John, Parker’s grandfather, paved the way for him to enter the show when he retired, installing his grandson as the head of the family business.

A Sucker For Love,

Despite his busy schedule and admitted lack of a social life, reality television star Parker always has time for love. He met Ashley Youle, his girlfriend when he traveled to Australia.

They appear to share a wide range of interests as well. Ashley enjoys lending a hand with the gold cleaning and has even been seen operating vehicles!

A Businessman With A Plan

Parker Schnabel is descended from a family of mining tycoons. Granddad was one, and his standing aside and handing the family business over to Parker helped Parker reach new heights of success.

Early involvement in the family firm helps to develop the young magnate into a business guru. At one point, he even told his supporters how he had discovered a quarter-ounce nugget, which was estimated to be worth $500. 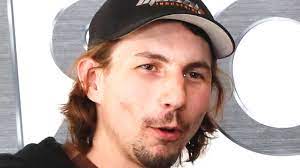 In Love With Everything “Mining”

Parker clearly values his work as evidenced by his simple birthday gift selection.

Parker is very satisfied to get mining equipment for his birthday, unlike other 25-year-olds who could get X-Box sets, clothes, or money. This is very much what is on his heart, not because his loved ones lack imagination.

Many young people must be inspired by Parker’s accomplishment and buoyed by it as he strives for the figurative gold medal.

Parker is aware of this and offers wise counsel to young people and aspiring businesspeople. His recommendation is to start with a gold pan and a tiny slice box, despite being slightly mine-slanted and antiquated. In other words, getting to the top requires effort. 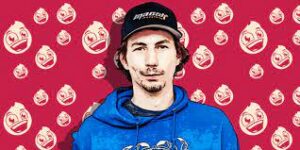 Parker Had Always Planned to Go to College Because of His Affluent Upbringing. He Had Laid Aside Money for College, but He Decided to Invest It in Starting His Own Mining Business.

He Made a Wise Choice, as Evidenced by The Fact that He Discovered up To 1029 Ounces of Gold During His First Mining Season. He Discovered This in The Klondike.

Parker Enjoys Putting up Wagers. He Uses Various Strategies to Inspire His Squad, Including This One. He Predicted that In a Single Season, He and His Group Would Beat Opponent Todd by 100 Ounces of Gold in The Summer.

that Summer, His Squad Triumphed by Collecting 5,000 Ounces of Gold! 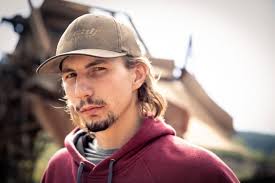 Parker Is Not Into Socializing

With His Emphasis on Empowering Young People, Parker Schnabel Is One of The Most Well-Liked Members of The Gold Rush Group. Being in The Mining Industry Since He Was Just 15 Years Old, He Is a Business Master Despite Being only 23 Years Old and Defying the Odds with His Success.

He Upholds the Idea of Working One’s Way Up, Demonstrating that Success and Youth Are Not Mutually Exclusive. Even Yet, He Acknowledges that He Spends Much of His Social Time with Middle-Aged Individuals and That He Has a Limited Amount of Free Time. so It Appears that There Is a Cost to Success.

He Is Humble About His Wealth

Parker Schnabel Appears to Be in A Precarious Financial Situation, but In Truth, He Is Extremely Wealthy. in Just Season 5, He Made a Million Dollars. 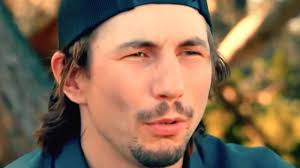 He Works in The Gold Industry at The Same Time. Large Sums of Money Are Involved. if He Seemed Worse than He Was, One Might Want to Feel Sorry for Him, but Aren’t We All Taught Not to Judge a Book by Its Cover?