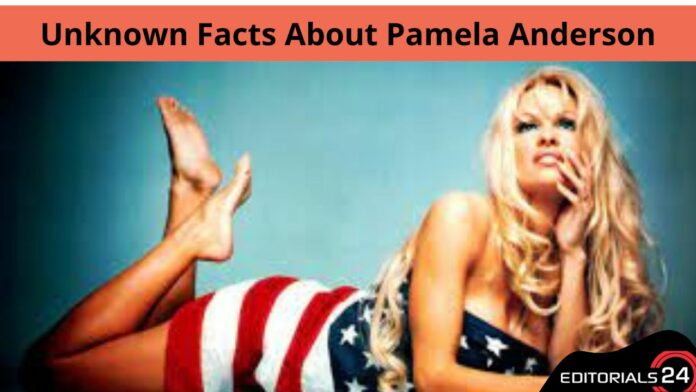 Pamela Anderson has been a constant in popular culture, much like Marilyn Monroe, since making her Playboy debut in 1989. From running in slow motion while wearing a high-cut red bathing suit on Baywatch to dazzling many red carpets while wearing sassy ’90s clubwear, Anderson made an imprint on the era.

Anderson has been in the public eye for more than 30 years, but her popularity hasn’t diminished. This is in part due to the recent Pam & Tommy miniseries (in which she had no part) that focused on the controversy surrounding her notoriously leaked sex tape with rock star ex-husband Tommy Lee, as well as her recent Broadway debut as Roxie Hart in Chicago and an upcoming Netflix documentary where she intends to clarify her life in her own words. Here are some fascinating details about the amazing star.

Anderson was born in Ladysmith, British Columbia, at 4:08 in the morning on July 1, 1967. As a result of her birthdate exactly matching the 100th anniversary of the founding of the Canadian Confederation, Anderson is a Centennial baby. She wasn’t the first baby girl born in the nation on that day, despite widespread media coverage for years, which has recently been refuted. 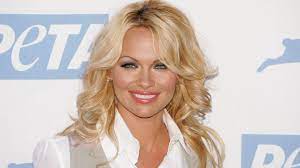 2. Pamela Anderson “found” Herself After Appearing on A Jumbotron.

Anderson’s discovery and fast ascent to prominence read like a modern-day fairytale. At the age of 22, Anderson, who was then unknown, attended a BC Lions football game in 1989 as a fan. She happened to be wearing a blouse with the Labatt Beer brand when she was displayed on the stadium’s jumbotron screen.

Due in large part to Anderson’s unaltered beauty, Labatt promptly signed her on as a model, and the following year, she made her debut on the Playboy cover. Oh my God, that’s me, I thought as I glanced up at the large screen and noticed this enormous face. She noted in a 1992 interview with Inside Edition, “I didn’t even know myself.

3. She Changed the Course of Playboy.

In the lengthy history of the magazine, Anderson was featured on the cover 14 times, more than any other woman. She was Playmate of the Month in February 1990 and a Covergirl throughout the remainder of the 1990s and the 2000s.

She referred to Hugh Hefner as “the most important person in my life” after his passing in 2017. His magazine had solidified her image as a sex icon.

4. Anderson Has Penned Several Works that Were Motivated by Her Experiences.

In addition to being a model and actor, Anderson is a writer. Her first book, Star, a lighthearted beach read about a fictionalized version of herself named Star Wood Leigh, was released in 2004. Later, she released Star Struck, a follow-up with a less subtle Tommy Lee stand-in. Eric Shaw Quinn, a ghostwriter, collaborated on both works’ creations. 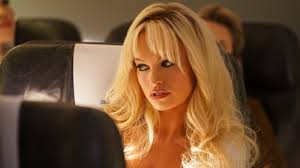 Anderson didn’t tryto conceal her ghostwriter, in contrast to many famous authors, and she even sat next to him at a crowded Barnes & Noble book signing. Along with Lust for Love: Rekindling Intimacy and Passion in Your Relationship, a sexual self-help book co-written with famous Orthodox rabbi Shmuley Boteach.

she has also produced Raw, a collection of Emma Dunlavy’s behind-the-scenes photos with handwritten text intermingled.

5. She Has Worked Alongside Stan Lee.

Comic book legend Stan Lee (no, not Tommy Lee!) was a part of one of Anderson’s most unexpected partnerships. Anderson provided the voice of the title character, a stripper who is actually an undercover superhero, in Lee’s 2003 adult cartoon series Stripperella.

The series only lasted one season, consisting of 13 episodes, but given the influence, Lee’s characters have on popular culture, perhaps it will be revived in the future.

6. Anderson Received Her Trademark Tattoo for A Role in A Movie.

Anderson acquired a striking barbed wire tattoo around her left bicep in 1995 while filming the movie Barb Wire. The actress told the Los Angeles Times in 1995, “The makeup people were going to paint this on my arm every day,

but I had a tattoo artist just sketch it on me and I wore it around for a half-day to see how it looked, that it was part of the character’s styling, so I decided to take the plunge and actually get inked. I made the decision to finish it right away. I adore it. For barbed wire, I believe it’s really feminine. She removed it, though, in 2014. 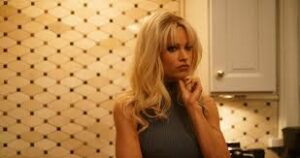 7. She Has Long Been a Vocal Advocate for Peta.

Since 1997, Anderson has actively advocated for animal rights; he initially contacted PETA in that year. Since then, she has posed for the brand in memorable advertisements and taken part in a variety of outreach initiatives. During her time on Baywatch, she stopped eating meat, and ever since, she has been one of the most well-known vegans in the entertainment business.

She even has a foundation that she established specifically to support animal rights and has stated, “I’m an activist, and I’m not doing it for myself… I’m doing it for the benefit of vulnerable and voiceless creatures and people. People are merely noticing, even though it was never my desire to gain any credit for anything.

Animal rights are simply one aspect of Anderson’s activism. She grew close to WikiLeaks’ founder Julian Assange in 2014. She has now defended his work and spoken out in his defense, labeling the accusations against him “just a criminalization of a free press. 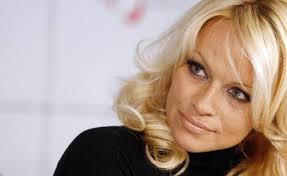 ” In addition to using social media to draw attention to the whistleblower’s case, Anderson relentlessly urged Donald Trump to pardon him. In many of her media appearances and interviews, she has vehemently defended Assange and has even paid him a visit in jail.

Louise Minchin Net Worth 2022: Know Every Detail About Her!