Editorials 24
HomeCelebrity10 Things About Maya Rudolph that You Should Know Now.!
Celebrity 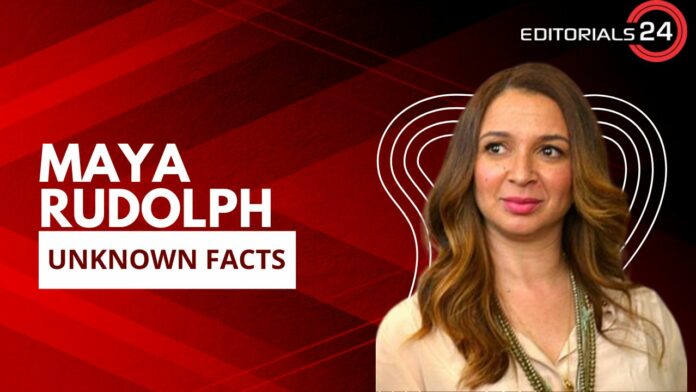 There may be deaths, and friends may come and go, but there will always be Maya Rudolph… Maya Rudolph is a reliable performer.

This comedy heavy-hitter has been active in the industry for more than two decades, and it doesn’t appear that she will be slowing down any time soon, with her new Apple TV show Loot already being a critical and commercial success.

Here Are 10 Facts About Maya Rudolph that You Should Know Now.

1. Paul Thomas Anderson Is Her Boyfriend.

Although they have not tied the knot, Maya Rudolph and Paul Thomas Anderson have been together for close to twenty years and are successful directors. Rudolph and Anderson have chosen to keep the specifics of their relationship private despite the fact that they share custody of four children.

When asked by The Guardian how they’d first become acquainted, she responded, “No, it’s a lovely thing… Too personal. I don’t want to discuss it with anyone.”

2. She Has Been Friends with Gwenyth Paltrow Since They Were Children.

When Gwenyth Paltrow was the host of Saturday Night Live in the year 2002, she told the audience that although she had previously hosted the show, “this week has been really extra-special to me because one of my best friends is on the show now, and I’m so proud of her.”

3. When She Was a Child, She Fell in Love with Lisa Bonet

Rudolph stated to NPR, “When I was a kid, I never really felt like I had a wide variety of people to look up to as role models. I knew Lisa Bonet was a mixture of races, but that didn’t stop me from falling in love with her.

The fact that she is a mix means nothing to take away from her beauty. My little head, my little radar told me, “I’m picking up on something, she’s one of us, and so am I.”

4. She Performs with A Cover Band Named After Prince

The name of Maya Rudolph’s Prince cover band is “Princess,” and it features both Rudolph and her friend Gretchen Lieberum performing Prince’s classic rock and pop hits. 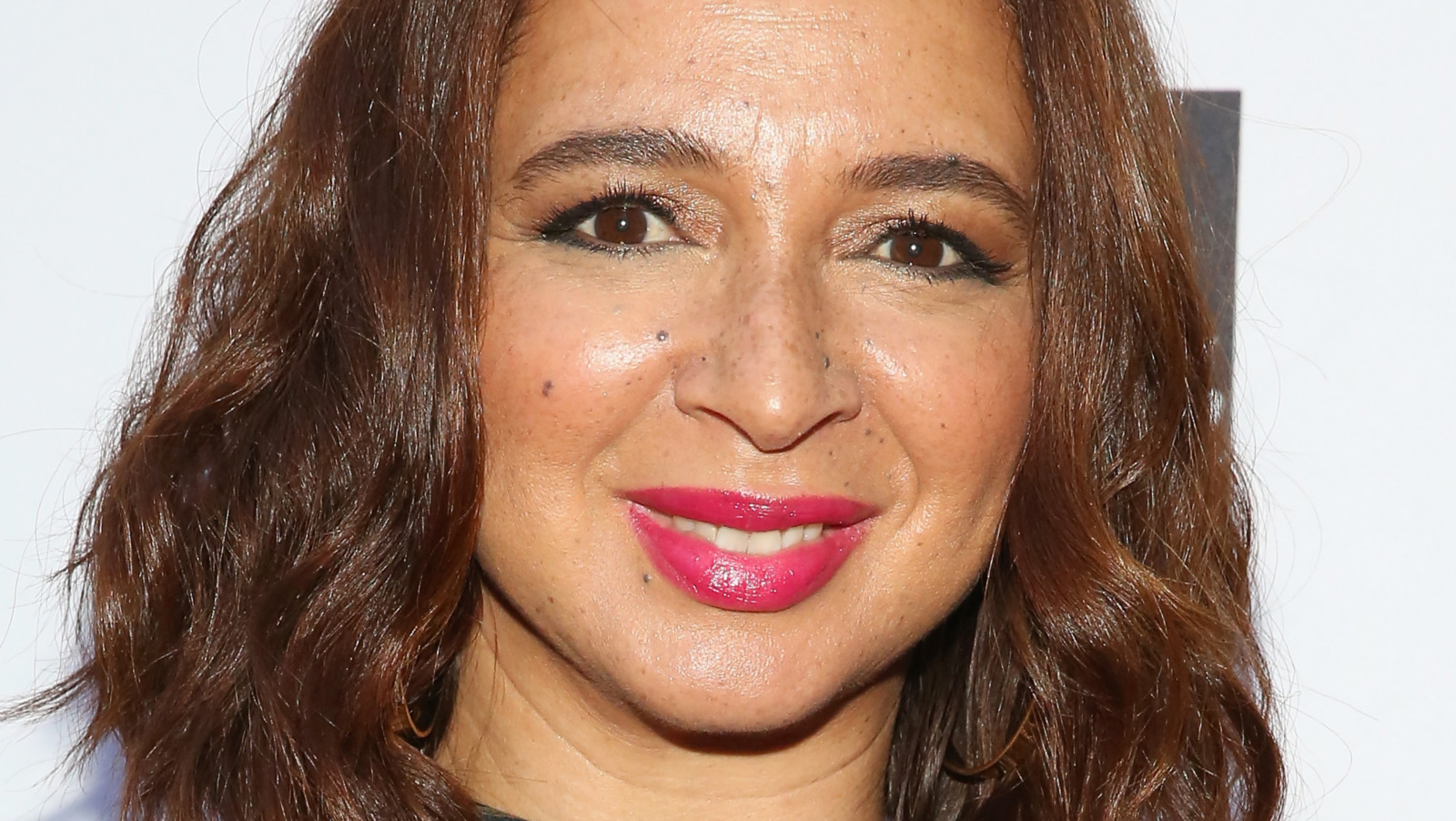 They got together to form the band in 2011, and even before he passed away, Prince was a supporter of the band.

5. The A-Ha! The moment when She Discovered how Much She Enjoyed Comedy

Maya explained to the Interview that she had “always enjoyed being on” and making other people laugh. I was with a friend when she fell and started crying, and I just started talking in a funny voice to make her laugh.

This happened when I was between the ages of seven and eight. I told myself that this was a much better alternative to how I felt before; I want to cheer her up. And at that point, she began to laugh.

There is the power that comedy gives you, and there is also the enjoyment that it provides. It’s almost as if they’re saying, “Yes, you’re postponing discomfort, but isn’t it more enjoyable to laugh while you’re doing it?”

“I’m a Halloween person, which is odd for me because I’m terrified of scary things,” Rudolph said in an interview. “I’m a pumpkin person.” I can’t even watch the trailers for scary movies because I get too scared. But more than the aesthetic of other holidays, Halloween is my absolute favorite.

Let’s put Christmas to the side for the moment; we’re not talking about Christmas at all. Anything that is given a Halloween twist by being decorated in orange and black, or that features a spook like a bat, ghost, or monster, really gets my attention. To be perfectly clear, however, I have no interest in frightening people.

I’m looking to make friends with a charming witch or monster. I don’t care for jump scares. If you scare me, I will definitely punch you in the face. So don’t scare me. 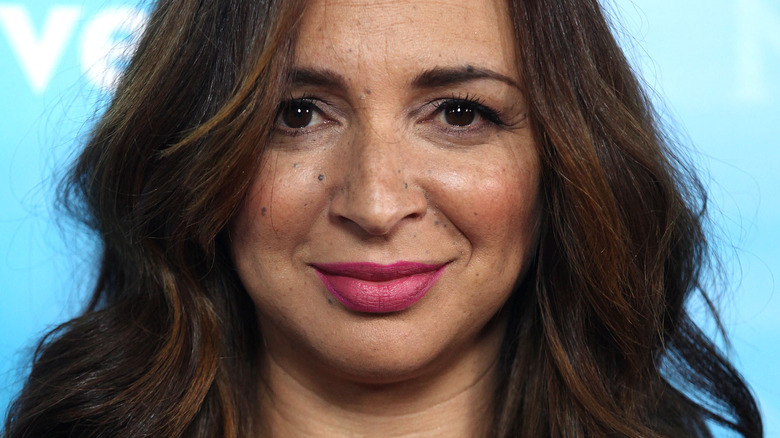 7. Her Mom Was A Famous R&B Singer

Her mother was the singer and songwriter Minnie Riperton, who achieved success with her single “Lovin’ You” in the R&B music genre in the year 1975.

You’re familiar with that one. In teen comedies, they play it in slow motion whenever a gorgeous girl appears on the screen. We finally understand where Maya got her singing talent.

8. Gilda Radner Was Her Idol When She Was a Child

In an interview with Interview Magazine, Rudolph stated, “Ever since I was a little girl, my dream was to be on Saturday Night Live.” I was completely and utterly fixated on Gilda Radner.

I considered her to be the funniest woman alive, and at the time, I believed that a career in comedy was one of the most exciting options available. When I was five years old, I used to imitate her because my hair resembled Roseanne Roseannadanna’s hair. I used to do impressions of her.

When you’re a kid, you discover people who become your role models for life, and those people stay with you for the rest of your life. Because of this, I knew from a very young age that I wanted to be just like Gilda when I grew up. 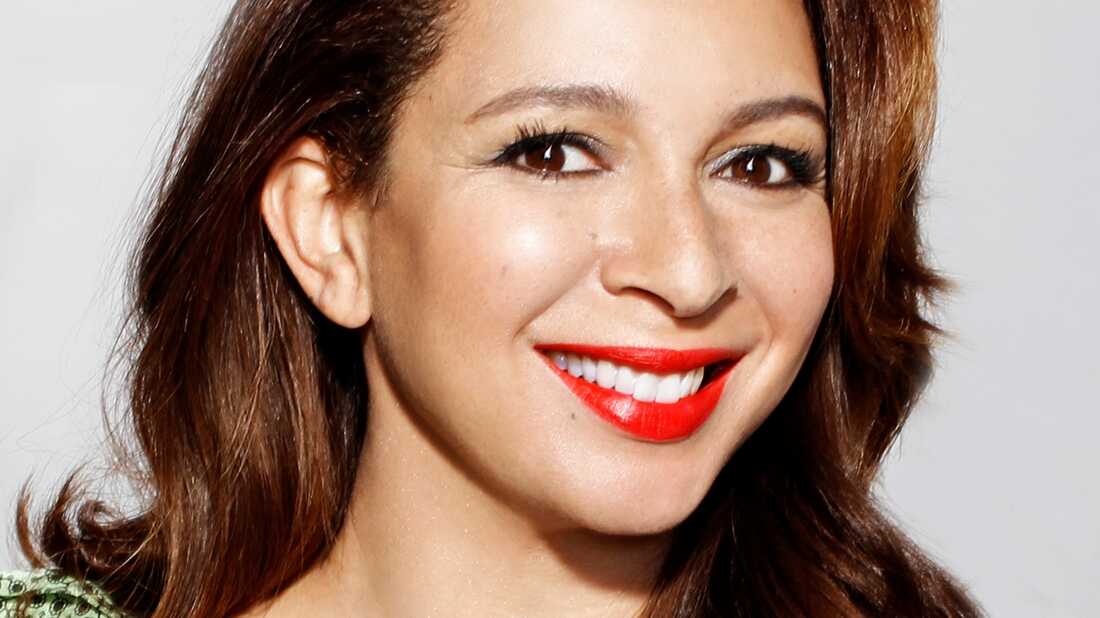 9. Saturday Night Live Was the Most Important Part of Her Life

Rudolph stated in an interview with The New York Times that while she was employed at SNL, “It was more important to me than either my laundry or my meals, neither of which were being properly cared for at the time.

I put every ounce of my strength into that performance.” Additionally, she mentioned to The Guardian that the dynamic shifted around the time that she gave birth to her first child. She stated, “The show was the most important thing to me before I became a mother.”

And it was a very strange experience for me to go from having one love – and I truly loved that job; it was everything to me – to have that love become secondary.

In response to a question about what else, besides her children and husband, Rudolph considers to be important in her life, she stated, “Music.” Since I was a little girl, whenever I had a crush on a musician, I would imagine myself performing on stage with them and singing their songs.

Even to this day, if I’m going to watch someone play live, I have to make sure I check out their footwear first. I find myself becoming very fixated on it. It helps me perceive them as real people in some way.

I believe that I have always been too scared to play music and be that vulnerable in front of people, to the point where I have always put the idea of seriously doing it on the back burner. I think this fear has been with me since I was a child. But the possibility of realizing it is always present.”