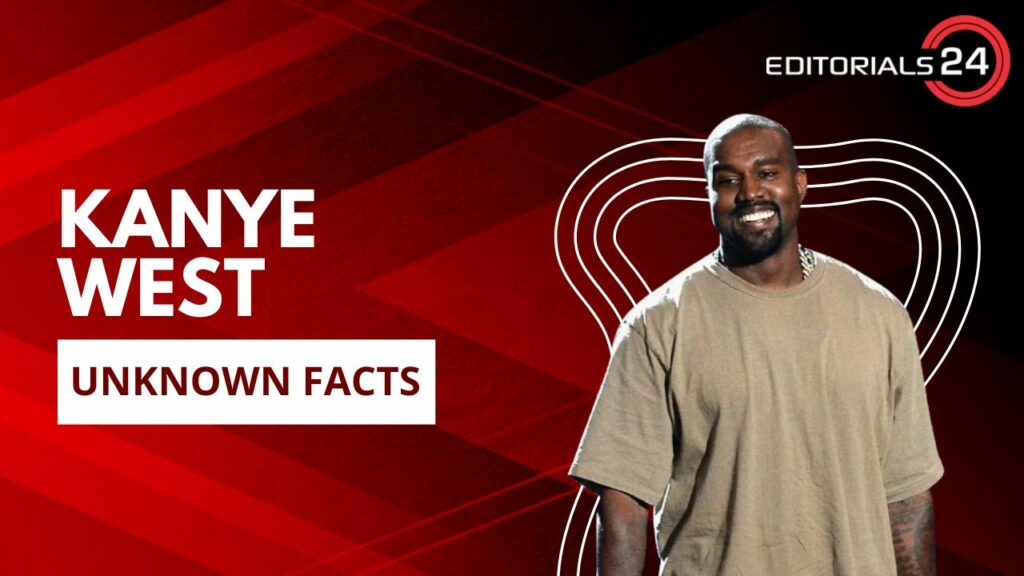 Kanye West undoubtedly ranks among the most powerful persons in the world thanks to his standing as one of the best music producers in the business and the cult status of his clothing line. West’s life has also been closely tracked by controversy as a result of his singular perspective on life and his audacious pronouncements.

Despite his notoriety and success over the years, many people still doubt his credibility. Is it appropriate to cast suspicion on him, though? With these Kanye West facts, you may clear up misconceptions and discover more about the person who created his vision.

The Top 30 Facts About the Talented Musician Kanye West Are Listed Here!