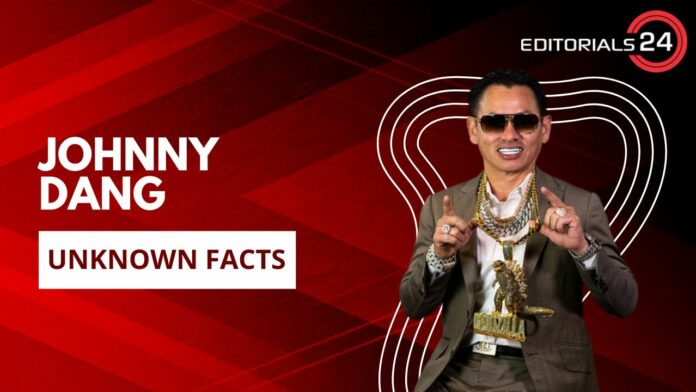 Hip-hop enthusiasts are likely familiar with Johnny Dang or TV Johnny. The Migos, Gucci Mane, DaBaby, Chief Keef, Paul Wall, and many other artists have all made reference to him.

Alongside Nelly, Machine Gun Kelly, Beyonce, DJ Khaled, and other well-known international recording artists, he has also appeared in music videos. By rising to become one of the most well-known jewellers in the entire globe, Johnny Dang has built quite the life for himself. Let’s discuss a few of the most fascinating details regarding jeweller Johnny Dang.

Where Is the Origin of Johnny Dang?

Thanh Dang, Who Is Now Known as Johnny Dang, Was Born in Vietnam. He Obtained Employment as A Watch Repairman at A Houston Flea Market Soon After Arriving in The Country.

In Contrast to Their American Colleagues, Vietnamese Jewellers Used Significantly More Hand Processes. Johnny Possessed a Highly Special and Valued Set of Skills Because He Was Skilled at What He Did in Vietnam and Had Also Learned American Customs.

Dang Quickly Expanded His Flea Market Booth Into Two Shops that Offered Personalised Jewellery and Repair Services. He Gradually Established a Solid Reputation as A Trustworthy Jeweller in The Houston Neighbourhood. 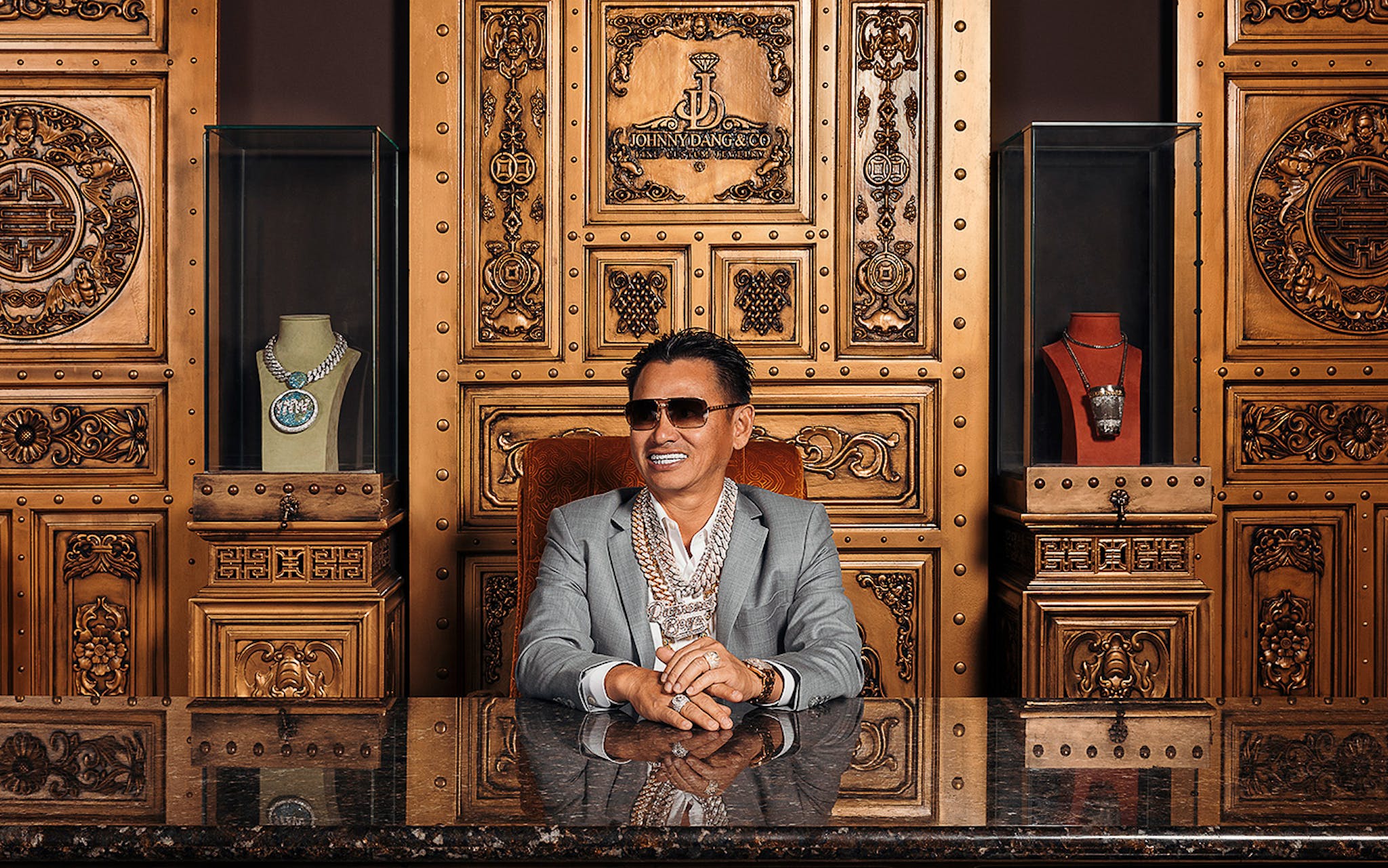 The Relationship that Got Johnny Dang Going

Meeting Texas Rapper Paul Wall Served as The Biggest Career-Changing Event for Him. He became a Supporter of Dang’s Work After Seeing What Dang Had Available in His Booth and Understanding that Dang’s Method Didn’t Involve Filing Down Teeth.

They Finally Started Working Together in Business. with The Help of Johnny Dang’s Jewellery and Paul Wall’s Connections in The Hip Hop Scene, the Two Were Able to Sell Millions of Dollars’ Worth of Personalised Jewellery.

In an Interview with Vlad Tv, Paul Wall Said that His Collaboration with Johnny Dang Had Even Benefited His Musical Career. the fact that He Receives a Consistent Income from Handmade Jewellery Relieves Him of The Responsibility of Writing Successful Music. 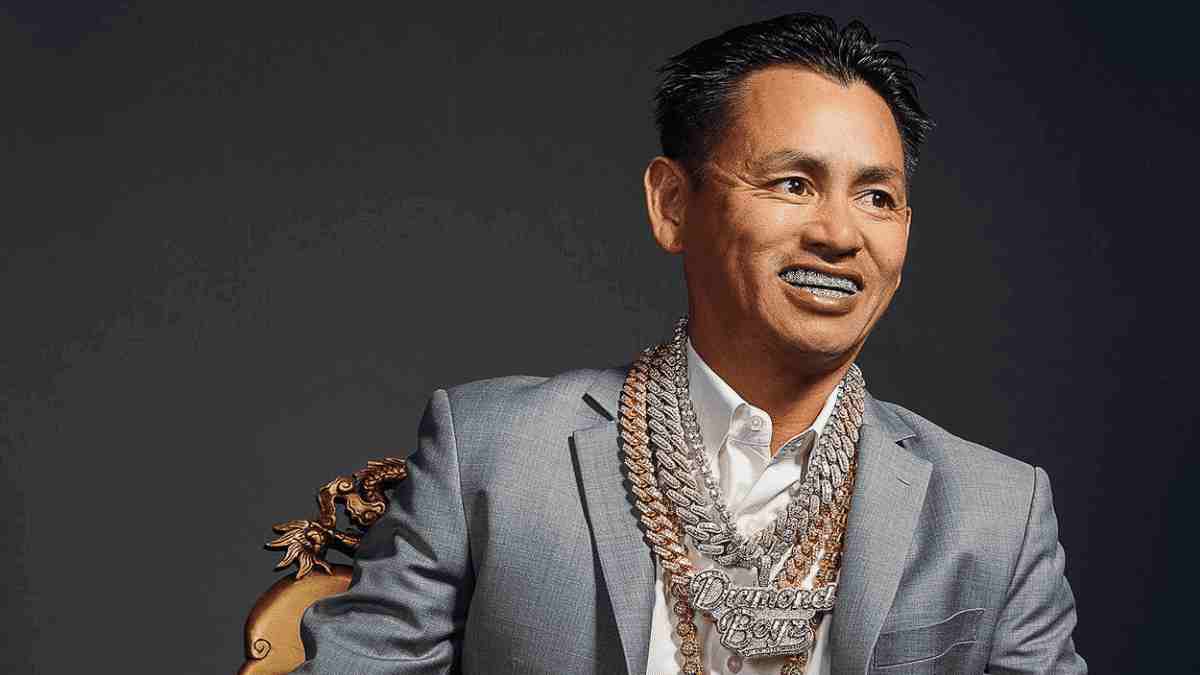 Johnny Dang Has Built Himself a Reputation as The “jeweller to The Stars” Over the Years and Is Thought to Be Worth Over $20 Million. His Name Has Been Mentioned in Several Rap Songs, and Xxl, Ozone, and Other Magazine Publications Have All Featured His Work.

In a 2019 Interview with Forbes, Dang Shared Some Wise Counsel for Business Owners and Creatives. He claimed that As Long as You Put in A Lot of Effort and Enjoy What You Do, the United States Offers Great Prospects for Success.

He Emphasises the Importance of Not Cutting Corners and Has a Favourite Proverb that Goes, “if You Take a Short Route, You’ll Shorten Your Life.” Dang Believes that It’s Crucial to Avoid Being Complacent Because Success Doesn’t Always Continue. 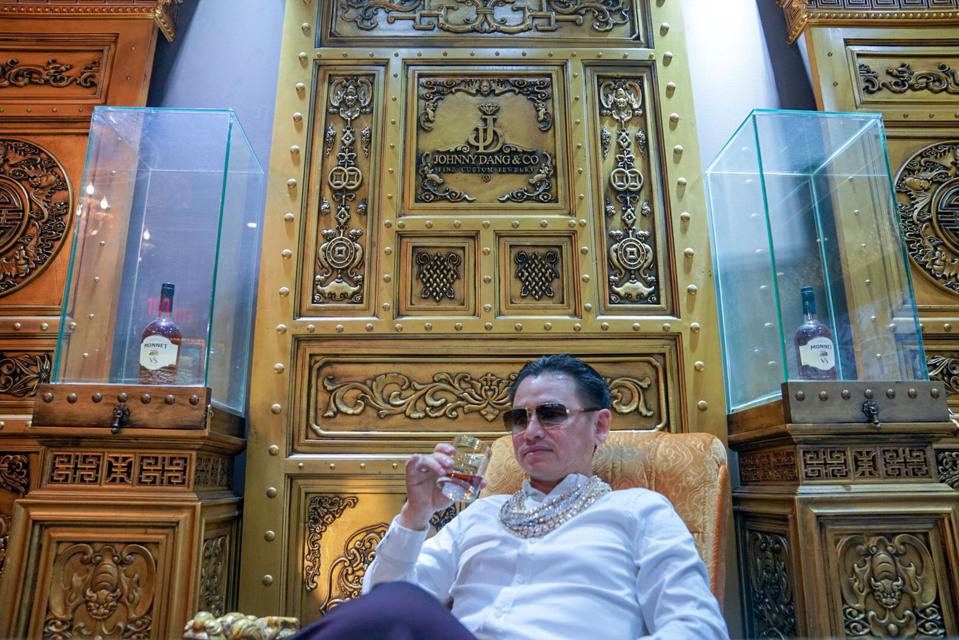 Johnny Dang Has Been Able to Concentrate More on Giving Back as A Result of His Entrepreneurship Success. in Addition to Founding His Own Charity, Johnny Dang Charities, He Has Participated in Other Charity Giveaways to Benefit Texan Children.

The Epitome of The American Dream Is Johnny Dang. He Emigrated to This Nation, and By Working Hard, Upholding His Beliefs, and Perhaps Even Getting a Bit Lucky, He Was Able to Make a Fortune Doing What He Loves.

It Will Be Interesting to See if He Can Develop Any Further Distinctive Ways to Wear Gems Since He Appears to Still Be Learning and Developing His trade.

Applob App: How To Install Applob App In Your Phone?

Why did Lady Antebellum Change Name? All Details Are Here in 2022!