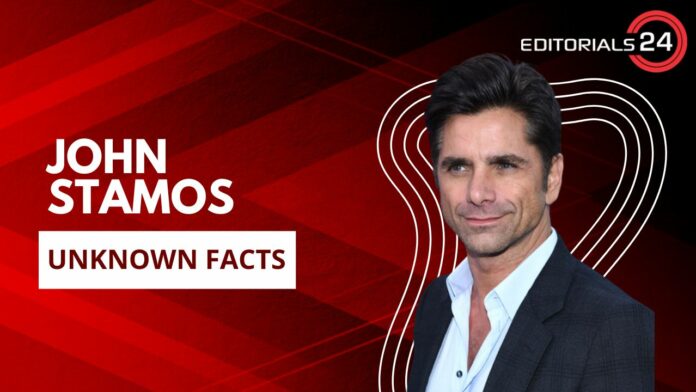 “When people see me, they assume that I must be successful. You’ve got women. You lead a wonderful life. It is untrue. When you take back the curtain, you can see that I’m just as frightened, anxious, and insecure as everyone else. Mr. Stamos

The majority of us are familiar with John Stamos as Uncle Jesse from the popular sitcom Full House, the bad boy with a good heart. Although Stamos has established himself as a television star, the actor is much more than his work on the small screen.

He is a skilled musician and a Beach Boys touring member. He has also performed on Broadway multiple times to display his acting and musical prowess. What else is known about the appealing actor?

To Help You Get Started, Here Are 15 Facts.

John Stamos is regularly mentioned as Principal Scudworth’s worst adversary in the hilarious animated series Clone High. In the episode “Changes: The Big Prom: The Sex Romp: The Season Finale,” Stamos makes an appearance as himself.

The Nagourney Cancer Institute is supported by the Vanguard Cancer Foundation, which Stamos’ mother Loretta founded in 1994. After her brother Jake Phillips received medical attention from the facility, Loretta Stamos established the foundation. 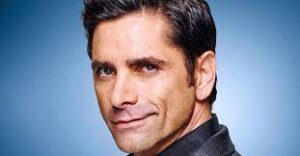 Stamos has performed with The Beach Boys numerous times, but he has also put out a solo CD. He released Shades of Blue in 1994, which also included David Enos, Sandra Stephens, Tony Guerrero, Lanny Cordola, and Gary Griffin.

In May 2018, Stamos and his wife Caitlin launched their own jewelry collection. All sales from the “St. Amos Jewelry” line benefit the charitable organization Child Help.

The part of Blackie Parris on the ABC soap drama General Hospital was Stamos’ first significant job. For his work, he was nominated for a Daytime Emmy in the category of Outstanding Supporting Actor in a Drama Series.

Since Stamos’s father maintained a restaurant, it was only logical that he landed his first job there. When he was an adolescent growing up in Orange County, he flipped hamburgers. 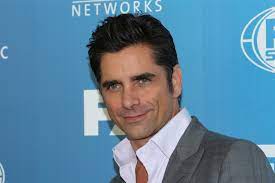 Stamos has developed his musical career alongside his acting profession. When he was a senior in high school, he experienced his first public performance. Stamos participated in the marching band while attending John F. Kennedy High School in Orange County, California.

Uncle Jesse enjoys listening to The Beach Boys on Full House. Since 1985, Stamos has performed in a variety of roles while on tour with the well-known American rock band.

Stamos made an appearance in the Kokomo music video by The Beach Boys in 1988. In a number of pictures, the actor can be seen playing steel drums and congas in the background. In Australia, Japan, and the United States, the song peaked at number one.

Stamos joined the Broadway production of the musical Bye Bye Birdie in 2009. Stamos received the 2009 Golden Icon Award for best actor in a musical for his performance in the play.

Stamos has performed extensively on Broadway in addition to his work on television series like Full House, which helped him become well-known.

He has performed in productions of Nine, How to Succeed in Business Without Really Trying, and Bye Bye Birdie in addition to playing The Emcee in a Cabaret production. 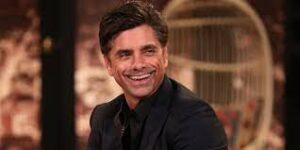 Stamos received a star on the Hollywood Walk of Fame on November 16, 2009. His career on Broadway and in television brought to him major success. His star is at 7021 Hollywood Boulevard.

Stamos was the first to declare his departure from the program when it was revealed that Full House will move from ABC to WB for its ninth season. The rest of the cast quickly followed suit, and the showrunners made the decision to end the series after its eighth season.

Stamos was initially considered for the role of Cyclops in the X-Men movie from 2000. James Marsden was ultimately cast in the part of the mutant with the menacing glare. Rebecca Romijn, Stamos’ then-wife, played the role of Mystique in the movie. 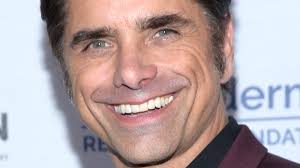 Stamos was raised in the small Californian town of Cypress. Jodie Sweetin, who portrayed Stephanie Tanner with Stamos on Full House, was also born in Cypress. The hamlet is also home to Tiger Woods, a little-known golfer.