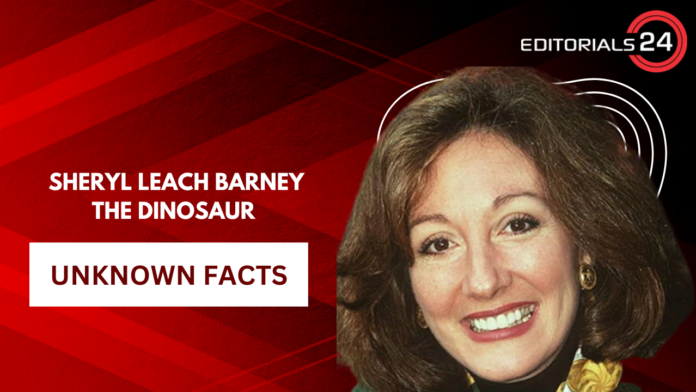 On December 31, 1952, Sheryl Leach was born in Dallas, Texas, in the United States. Sheryl Leach is most known for creating numerous other children’s programs, including the animated children’s television series “Barney & Friends” (1992-1997).

1. Barney the Dinosaur: Who is He?

Barney is a made-up character from the beloved children’s television shows Barney & Friends and its precursor Barney & The Backyard Gang, which for decades ruled the hearts of young people all over the world.

In the mind of a young child, Barney is a tall, purple tyrannosaurus rex that comes to life. In Dallas, Texas, he was born 200 million years ago. He has yellow toes, a green belly, and several green patches on his tail and back.

Children can learn about acceptance, optimism, love, and unadulterated delight from this figure. Typically, BJ, Baby Bop, Riff, and other dinosaur friends make an appearance alongside Barney.

2. Who Is Barney the Dinosaur’s Creator? 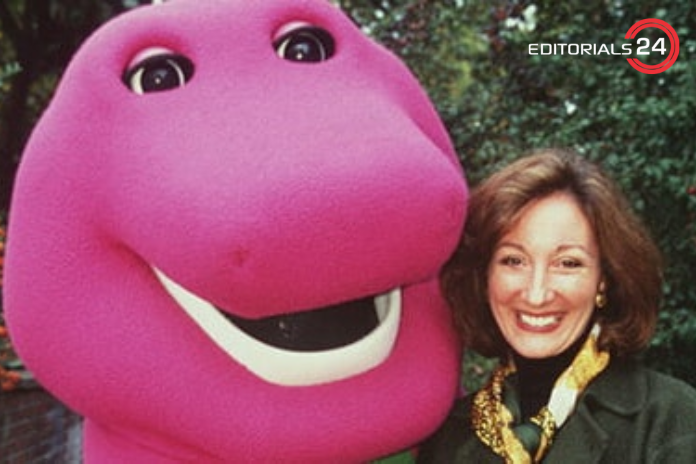 Barney the Dinosaur was created by Sheryl Leach. In order to amuse her son Patrick, who was two at the time, she developed the popular fictional character in 1987. At first, Barney was going to be a blanket. However, things did not turn out as she had hoped, so she made a teddy bear instead. On the other hand, her son Patrick was enthralled by dinosaurs, especially the Tyrannosaurus rex.

Sheryl made the decision to develop Barney, a caring and amiable purple T-rex. She later collaborated with Dennis DeShazer and Kathy Parker to create the enduring television program, Barney & Friends. Sheryl formerly had positions as an educator and instructional leader in Dallas, Texas. However, she did leave the well-liked program in 1998.

3. How Did Barney Come to Be Recognised by Everyone?

After Barney & Friends, a children’s television series became instantly popular with kids all over the world in 1992, Barney became well-known. The series quickly became a pop-culture marvel thanks to its lyrical narratives, recognizable characters, and participatory nature.

Additionally, it became a well-liked brand for merchandise, with toys, books, clothes, movies, live performances, and other goods being sold. Several current celebrities, like Demi Lovato and Selena Gomez, got their start on the show.

But the narrative also has another horrifyingly grim side. Unfortunately, Barney the Dinosaur, a fictional character, generated a significant lot of bitterness and animosity in many individuals despite espousing unconditional love and joy.

4, Who Performed as Barney’s Costumed Actors? 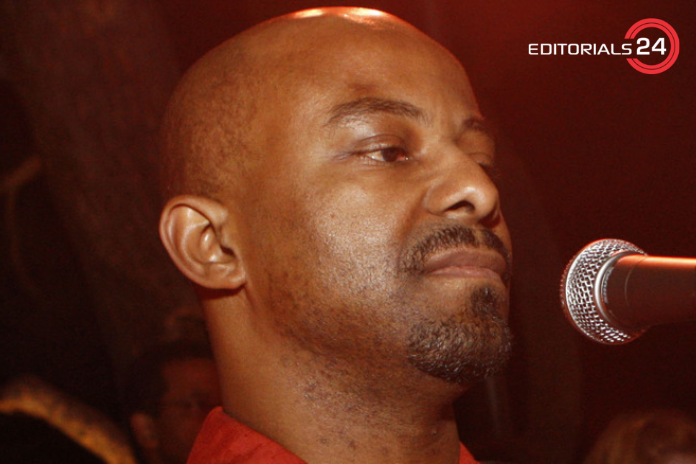 The Best Discounts Available on Apple Watches This Month..!