Editorials 24
HomeTechnologyWhere Can I Find Honeycombs in Minecraft?
Technology

Where Can I Find Honeycombs in Minecraft? 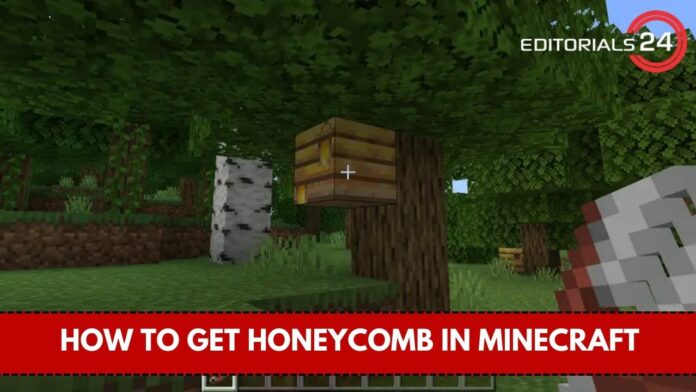 When Mojang revealed that bees will be appearing in the game, the audience for Minecraft went crazy. Who could blame them, though, given how adorable these things are?

However, once a creature or item is added to Minecraft, it affects the rest of the game, much like in the real world. Bees were followed by the brand-new Honeycomb product. You can make candles, waxed copper, and even more beehives with honeycomb.

To put it another way, after you have enough Honeycomb, you can create your own self-sufficient Honeycomb farm. Without the stuffy white safety suits, it’s beekeeping.

In order to obtain honeycomb in Minecraft, you must use a pair of shears on a beehive or bee nest. Let’s work through it piece by piece.

Shears Can Be Made out Of Two Iron Ingots, Which Are Obtained by Smelting Iron Ore. Put One Iron Ingot in The Middle Slot and The Other in The Bottom-Left Slot of Your Crafting Table. 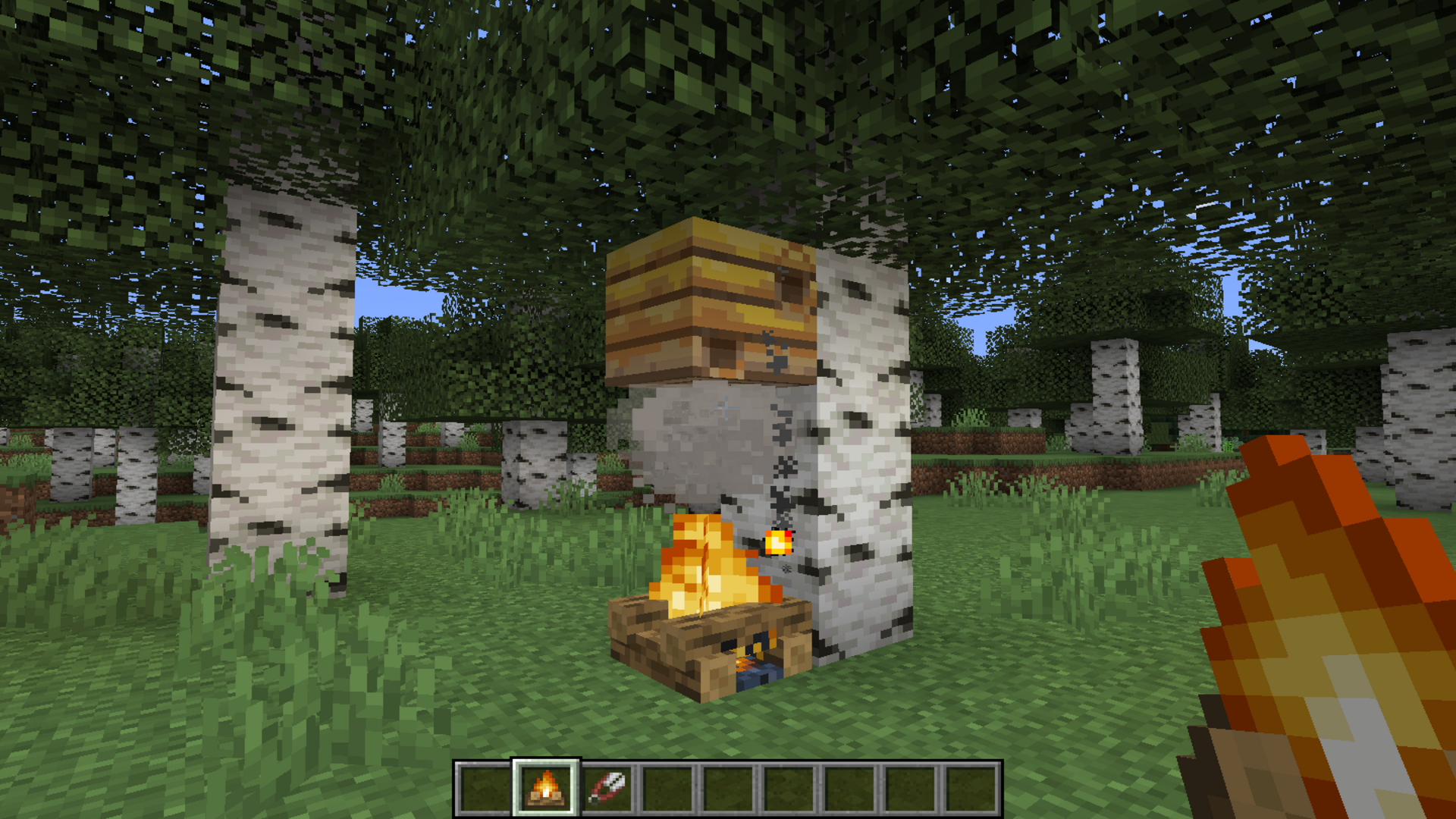 Finding a Bee Nest with Honey Inside Is the Next Step. All Around the Planet, Bee Nests Will Appear at Random in Trees, and Bees Will Always Be Buzzing Close By. You Can’t Harvest a Honeycomb until It Is Filled with Honey, Though, so Even if You Find One.

The Bees in A Bee Nest Will Disperse During the Day when It Is Not Raining in Order to Find Pollen. the “honey Level” of The Nest Will Also Increase by One Each Time a Bee Visits and Departs from It. You’ll Notice Honey Beginning to Ooze out Of the Nest when The Honey Level Reaches Five. It Is Now Prepared for Use.

Take the Honeycomb Out.

Use Your Shears on The Nest as You Get Closer to It. Its Honey Level Will Once More Drop to Zero After the Honeycomb Splits Into Three Sections.

However, Take Care Because if You Harvest from A Bee Nest, All the Bees Within Will Also Emerge and Begin Hunting You. They Won’t Let up Until They Sting You, Which Will Cause Immediate Damage and Poison You for A Short While.

Repeat This Procedure as Often as Necessary to Collect All the Honeycomb You Desire. as Long as There Are Bees in The Neighbourhood, Bee Nests Won’t Perish.

Honeycomb Is Used in A Number of Different Crafting Techniques.

To Start, You Can Construct a Beehive out Of Your Honeycomb. Beehives Function Precisely Like Bee Nests, but You May Put Them Wherever. Fill the Top and Bottom Rows of Your Crafting Table with Planks, and The Middle Row with Honeycomb, to Create a Beehive.

Candles Can Then Be Made. when Set on The Ground, Candles Serve as A Light Source, but You Must Light Them with Steel and Flint. Simply Place One Piece of String Over One Piece of Honeycomb to Create a Candle.

You Can Create a Honeycomb Block by Arranging Four Pieces of Honeycomb Into a Square Anyplace on Your Crafting Table. This Block Is Entirely Ornamental and Has a Honeycomb-Like Pattern. 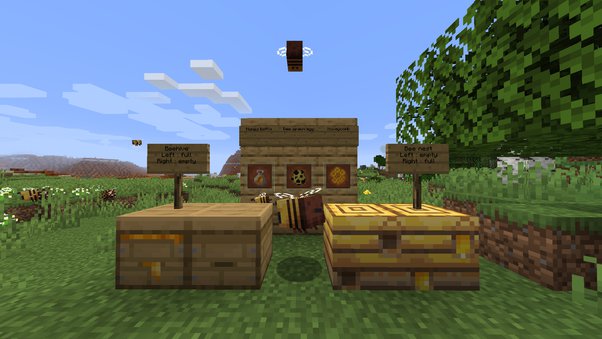 Finally, You Can Create Waxed Copper by Mixing One Piece of Honeycomb with Any Copper-Based Material. Your Copper Objects Won’t Oxidise if You Wax Them, Allowing Them to Retain Their Natural Colour.

What Use Does Honeycomb Provide in Minecraft?

In Minecraft, Beehives—the Artificial Equivalent of A Bee Nest—are Primarily Created out Of Honeycomb.

These Hives Are Much More Readily Available Appear to many cleaners and are More Immaculate than A Wild Bee Nest. Beehives Can Be Manufactured Using Wood and Honeycomb. 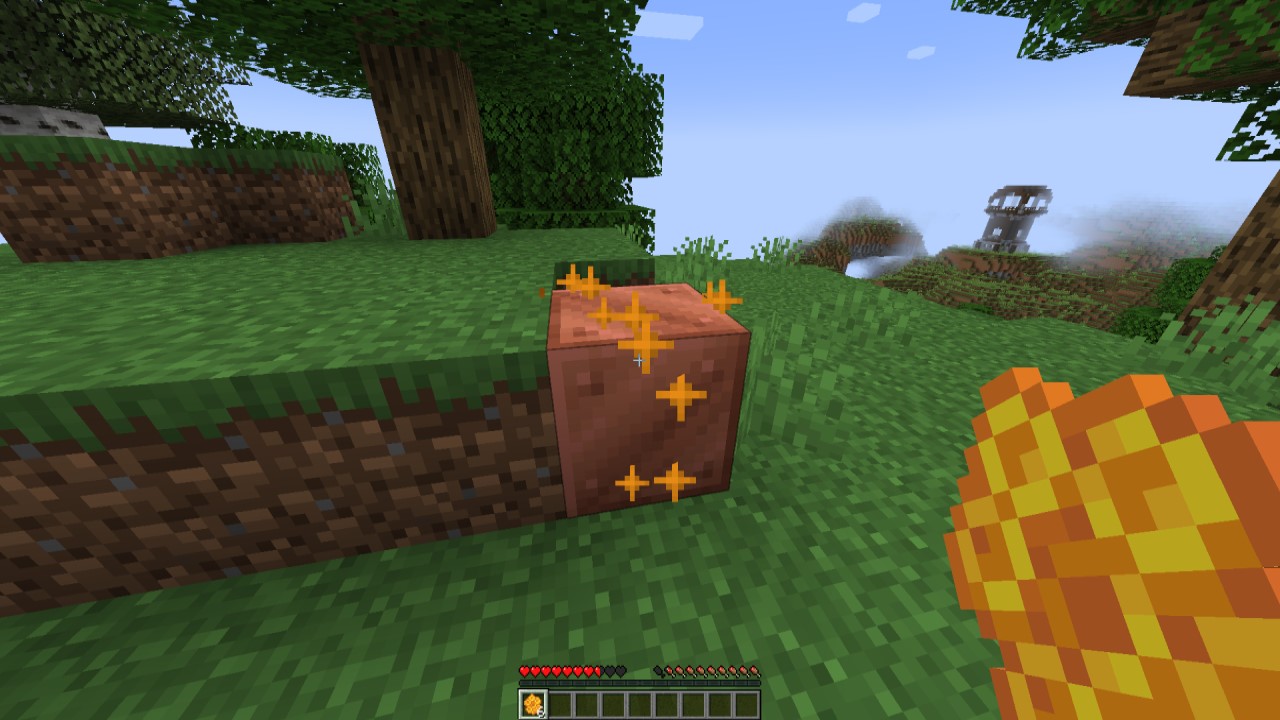 A Player Must Use a Silk Touch Tool to Collect Bee Nests in Order to Add Them to Their Survival Inventory, Which Might Take a Long Time to Do, Especially Early on In the Game.

Additionally, Honeycomb Is Used to Make Decorative Blocks of Honeycomb, Which Look Incredibly Stunning when Used as Decor in Bee or Honey Farms. One of The Most Essential Components of Minecraft, Honeycomb is highly sought after by gamers.