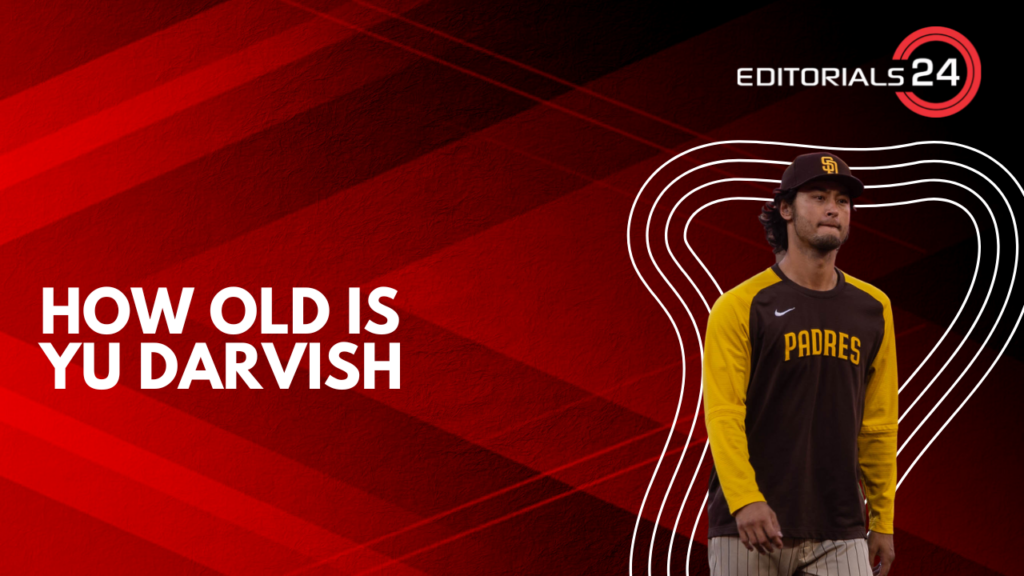 Darvish has represented Japan internationally on the mound, including at the 2008 Beijing Olympics and the 2009 World Baseball Classic.

Before making it to the big leagues in 2012, he was widely regarded as the best pitcher in all of Japanese professional baseball. Darvish, in his debut season in the Major Leagues, was voted third in the AL Rookie of the Year voting.

By the end of his first year at Tohoku High (roughly equivalent to the tenth grade in the United States), Darvish had established himself as the team’s ace pitcher. During his junior and senior years,

On March 26, 2004, while a senior, Darvish pitched a no-hitter against Kumamoto Technical High School in the first round of the 76th National High School Baseball Invitational Tournament, garnering him widespread notice.

Despite strong performances from Darvish and sidearmer Kenji Makabe (who is now playing for Honda Motor Company’s industrial league club), the team was eliminated in the quarterfinals. His career high school numbers are as follows: 1.10 ERA, 375 K’s in 332+ 1/3 IP (67 Appearances), and a 7-3 Record (12 Games Pitched).

Revenue Accumulated Over a Profession

Darvish, who was regarded as one of the top high school pitchers, was signed by the Hokkaido Nippon-Ham Fighters in the 2004 NPB amateur draught, along with Yokohama Senior High School right-hander Hideaki Wakui, for a base salary of $133,800 and a signing bonus of $892,000.

On December 22, 2007, the organization re-signed him for an additional $1.76 million plus piece rates, an increase of $1.28 million from 2006. This made him the youngest player in Japanese baseball history to earn $1.76 million.

Nonetheless, he eventually left the fighting and signed a 6-year, $60 million contract with the Texas Rangers, where he made an average of $9.5 million per year beginning in the 2012 season.

Midway through the 2017 season, he was traded to the Los Angeles Dodgers in exchange for prospects Willie Calhoun, A.J. Alexy, and Brendon Davis, but he was a free agent at the end of the year.

Darvish admitted dating Japanese model/actress Saeko in August of 2007. In due time, he shared the news that Saeko was expecting their first child together. They tied the knot on November 11th, 2007, and their son was born in March of the following year. In February 2010, they welcomed a son—their second child. In January 2012, the same day Darvish signed with the Rangers, he also finalized his divorce from Saeko.

In February 2007, Darvish founded the Yu Darvish Water Fund as a charitable organization to aid in the building of wells, well pumps, and rainwater storage facilities in underdeveloped areas of the world. He promised to provide 100,000 yen (about $1,100) every time he won throughout the regular season. The Japan Water Forum is in charge of the fund.

Darvish announced on July 30 that his longtime girlfriend, the former world champion wrestler Seiko Yamamoto, had given birth to their baby on July 29.

The estimated net worth of Japanese professional baseball player Yu Darvish is $23 million.