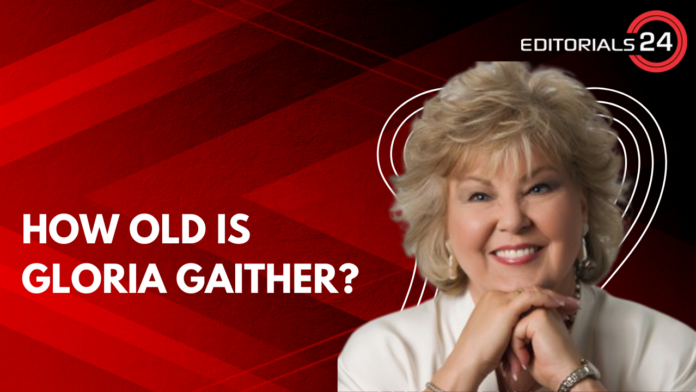 Gloria Gaither is a singer, author, and performer who writes and sings Christian music. Her collaboration with her husband Bill Gaither on the Gaither Homecoming concert and video series is what made her most famous.

She attended Anderson University in Anderson, Indiana after completing her high school education at Clare High School in Clare, Michigan, where she majored in Sociology, French, and English. After earning her degree, she accepted a position as a French teacher at Alexandria Monroe High School.

Gloria has long studied literature, with a focus on the writings of John Steinbeck. She’s contributed essays and book reviews on his writing in a range of academic contexts. Both domestically and abroad, she has had work published in the Steinbeck Academic Journal.

She has authored more than 40 books, including both adult and kid-friendly works, written the scripts for more than 100 videos in the successful Homecoming series, and she oversaw the development of Homecoming Magazine for 15 years, a ground-breaking publication for which she chose the themes, wrote features, and conducted important interviews.

Her sincere desire to see a new generation learn to write songs that are theologically sound, poetically beautiful, and musically lasting—songs that will endure—has led her to advocate for songwriting majors at several Christian universities.

As Christian Songwriters of the Century, Gloria and Bill were honored by ASCAP in 2000 for their enormous contributions to the gospel music industry. Their induction into the Gospel Music Hall of Fame is another special honor on their long list, which also includes Grammy and Dove Awards. 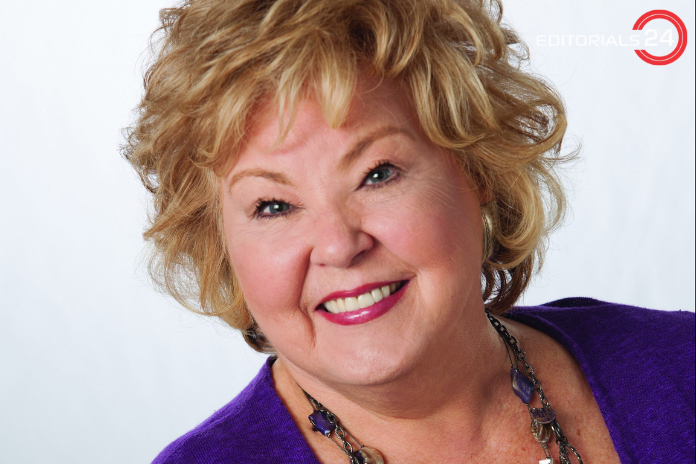 Children and Spouse of Gloria Gaither 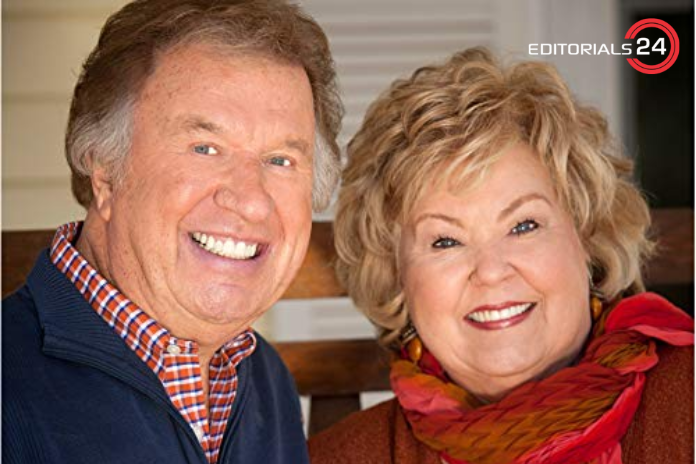 Gloria and Bill Gaither live together in Alexandria, Indiana, in the United States of America. They were married in 1962. Both of them were teachers at Alexandria High School when they first ran into each other. Three children were born into their union: Suzanne, Amy, and Benjamin.

The Career of Gloria Gaither 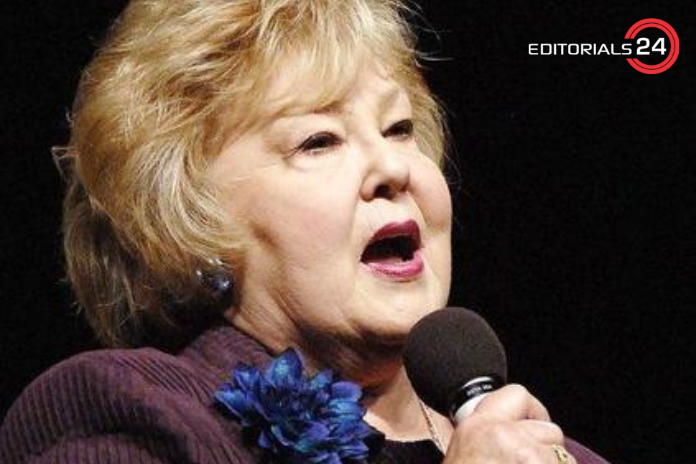 Gaither was hired as a French teacher at Alexandria High School after graduating. Bill Gaither, an English instructor at the institution, was there when she met him. Following her graduation from Ball University, she worked as an adjunct professor at Anderson University.

Gloria and Bill started out as singers in 1960, and they appeared in a lot of songs like “Because He Lives,” “I Am Loved,” “Something Beautiful,” and many others. Even in churches all over North America and the rest of the world, some of her favorite songs were sung as hymns.

Bill and his brother Danny Gaither were touring in the 1960s, performing and recording a variety of songs that Bill and Gloria had written. Due to Gaither’s active participation in each and every video in the Gaither Homecoming series, attention has been drawn to it as well.

Gloria started the publication Homecoming: The Magazine in 2002, and she currently works as a writer, contributing editor, and interviewer. By the American Society of Composers, Authors, and Publishers [ASCAP] in 200, Gloria and her husband were recognized as “Christian Song Writers of the Century.”

Gloria had accomplished the same thing that earned songwriters who had songs recorded over the previous 100 years the ASCAP award.

Worth of Gloria Gaither

Gloria Gaither is a well-known American author, scholar, and singer of gospel music with a net worth of $1–4 million. Battle Creek, Michigan is the city where she was born on March 4, 1942.

How Long Does Cannabis Stay in Your System? A Complete Guide In 2022!